On November 4th, 1969, Matthew David McConaughey was born in Uvalde, Texas. His parents, an oil sector executive and his mother, a former kindergarten teacher, raised him. Throughout their lifetimes, McConaughey’s parents got divorced twice and got remarried three times. Two brothers exist for Matthew.

What is Matthew McConaughey’s Net Worth and Salary?

American actor and filmmaker Matthew McConaughey have a $160 million fortune. Matthew McConaughey rose to fame as a leading man in a variety of romantic comedies following his breakthrough performance in Dazed and Confused. McConaughey is currently one of Hollywood’s most recognizable faces, and he has garnered numerous accolades for his work in humorous and dramatic parts.

Matthew may now earn $15–20 million for a significant motion picture feature part as one of the industry’s greatest performers and largest box office draws. From the $48,500 he made from the 1994 film Angels in the Outfield, that’s a significant increase.

He made headlines in 2008 when he infamously declined a $15 million offer to star in a Magnum P.I. remake movie, which would have been a career-high.

In addition, he was given the chance to receive 15% of the backend, which, had the film been a hit, could have brought in tens of millions of dollars more. Famously, Matthew declined the offer and embarked on a course to restart his career.

Accepting a salary of less than $200,000 to play the lead role in the 2013 film Dallas Buyers Club, which would eventually win him an Oscar, was one of the most significant steps in his career re-set. Matthew makes millions of dollars a year from endorsement deals outside of the movie industry, most notably with the automaker Lincoln.

McConaughey spent a year in Australia as a participant in an exchange programme while still in high school. After high school, he enrolled at U.T. Austin. He finally received a Bachelor of Science in radio, television, and film from college in 1993. McConaughey eventually chose acting over law, despite his initial interest in the field. 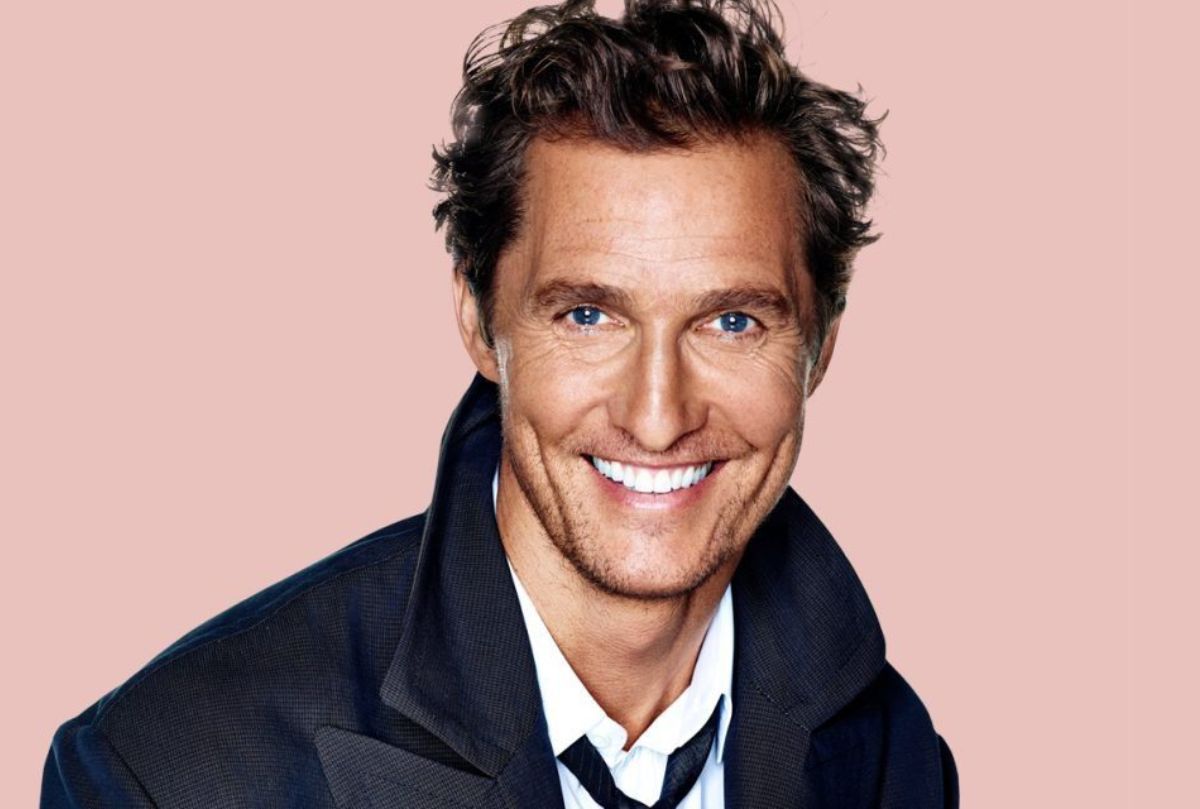 Initially appearing in television ads, McConaughey’s breakthrough came in 1993 when he played a supporting role in Dazed and Confused. He became a fan favourite right away because to the part, and his statement “All right all right all right” has since become famous in popular culture.

In the movies Boys on the Side, Texas Chainsaw Massacre: The Next Generation, and Angels in the Outfield, McConaughey played lesser, supporting roles as a result. The television programme Unsolved Mysteries included him as well. His first major leading man role was in A Time To Kill, which he played in 1996. Despite the legal drama’s mixed (but mostly positive) reviews, McConaughey’s performance unmistakably demonstrated his ability to carry a huge Hollywood blockbuster. Over $152 million was made by A Time To Kill at the movie office globally.

With more prominent performances in movies including Contact, Amistad, and EDtv, McConaughey ended the 1990s. McConaughey made an appearance in the 1998 movie The Newton Boys. The movie was about a gang of brothers from McConaughey’s hometown of Ulvade who turned became bank robbers. Despite receiving mostly positive reviews, the movie bombed at the box office, earning only a little over $10 million against a $27 million budget. McConaughey starred as the title character in the World War II movie U-571 in 2000. Although the movie received favourable reviews from critics and earned a respectable $127 million at the box office, it eventually came to light that it included significant historical mistakes.

Over the course of his acting career, Matthew McConaughey has received numerous distinctions and awards. He received a People’s Choice Award in 2006 for his performance in Sahara. For his work in the Dallas Buyers Club, McConaughey received numerous honours in 2014, including the Academy Award for Best Actor, the Critics’ Choice Movie Award, the Golden Globe Award, and the Independent Spirit Award. For his role on True Detective, he also received a Critics Choice Television Award that year. McConaughey’s star on the Hollywood Walk of Fame marked the end of 2014 for him.

McConaughey first met Camila Alves, his future wife, in 2006. Model and fashion designer Alves is of Brazilian and American descent. The couple got married in 2012. The McConaughey and Alves family currently resides in Austin, Texas, and they are the parents of three kids. As a practising Christian, McConaughey wed in a Catholic ceremony.

Additionally a devoted sports lover, McConaughey. He cheers for both the Texas Longhorns and his favourite team, the Washington Redskins. Additionally, McConaughey owns a small portion of Major League Soccer franchise Austin FC (MLS). In 2019. At his alma mater, U-T Austin, Matthew McConaughey now has the title of professor of practise. Since 2015, McConaughey has been a guest instructor in their radio-television-film department.

In 2007 Matthew spent $10 million buying a house in Malibu, California’s Point Dume neighbourhood. In July 2020, he agreed to an off-market agreement in which he sold the house to movie producer and director Phil Lord for $15 million. In addition to owning a 10,000 square foot property in Austin, Texas, he still keeps up with six Airstream trailers in a nearby affluent mobile home park.