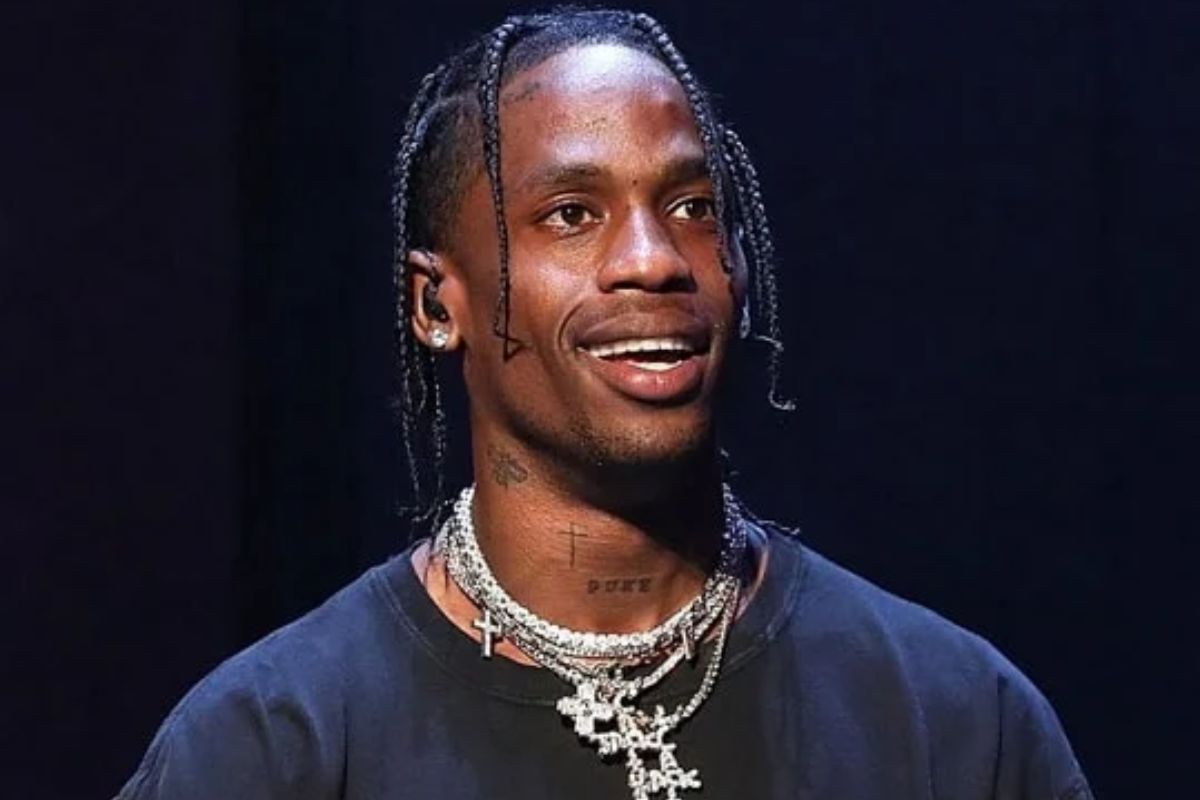 Houston, Texas is the place of birth for Jacques Berman Webster II, better known as Travis Scott. Through the age of six, he was raised by his grandmother in Houston’s high-crime South Park neighborhood. After that, he uprooted and joined his family in Missouri City, a middle-class suburb of Houston’s southwestern region. After finishing high school at Elkins, he enrolled at the University of Texas at San Antonio but left after his second year to pursue a career in music.

What is Travis Scott’s Net Worth?

American singer-songwriter-rapper-producer Travis Scott has a net worth of $60 million. As a result of his talent and popularity, he is one of the highest-paid and most well-known rappers in the world. His association with Kylie Jenner has also brought him attention. Travis may easily generate $40–$60 million from all of his endeavors in a single touring year.

Scott and his longtime friend Christ Holloway released their debut EP, which went unnamed, on Myspace in 2008. In 2009, he and fellow student OG Chess founded “The Classmates” and put out two albums. He left college and came to New York, where he found employment through a mutual acquaintance, Mike Waxx. Scott spent barely four months in New York City before leaving in frustration at his lack of advancement. While he was doing music in Los Angeles, he crashed on a friend’s couch.

Scott’s first full-length solo project was supposed to be a free download in 2012 under the title Owl Pharaoh, but the release date was pushed back because of sample clearance concerns. May of 2013 saw its official release on iTunes. He kept making songs and performing, notably at the 2014 SXSW music festival in Austin, Texas, and in August of the same year he dropped his second mixtape, titled “Days Before Rodeo.”

His debut album, Rodeo, was released in September 2015 by Grand Hustle and Epic Records. Quavo, Juicy J, Kanye West, The Weeknd, Swae Lee, and Justin Bieber are just some of the artists who make cameos on the album. It debuted at #3 on the Billboard 200 thanks to strong critical and commercial reception. “Birds in the Trap Sing McKnight,” his second studio album, was released in September 2016 and debuted at No. 1 on the US Billboard 200. Within the same month, Scott inked a worldwide contract with UMPG.

Scott is well-known not just as a musician, but also as a producer. As an illustration, he served in the same capacity for the “Cruel Winter” compilation album released by Kanye West’s G.O.O.D. Music label. Kanye West, Jay-Z, Trinidad James, Big Sean, John Legend, Drake, and Madonna are just some of the artists whose music Scott has produced. The popular song “Bitch Better Have My Money” by Rihanna was produced by him.

Scott has won several honors for his work, including the People’s Champ Award at the 2016 BET Hip Hop Awards and the Top Streaming Song (Audio) award at this year’s Billboard Music Awards for “Sicko Mode.” Because of his work as a guest musician on Justin Bieber’s album Purpose, he received a Grammy Award nomination in the Album of the Year category in 2017. Multiple categories of the Grammy Awards were open to him this year, including Best Rap Album and Best Rap Song. 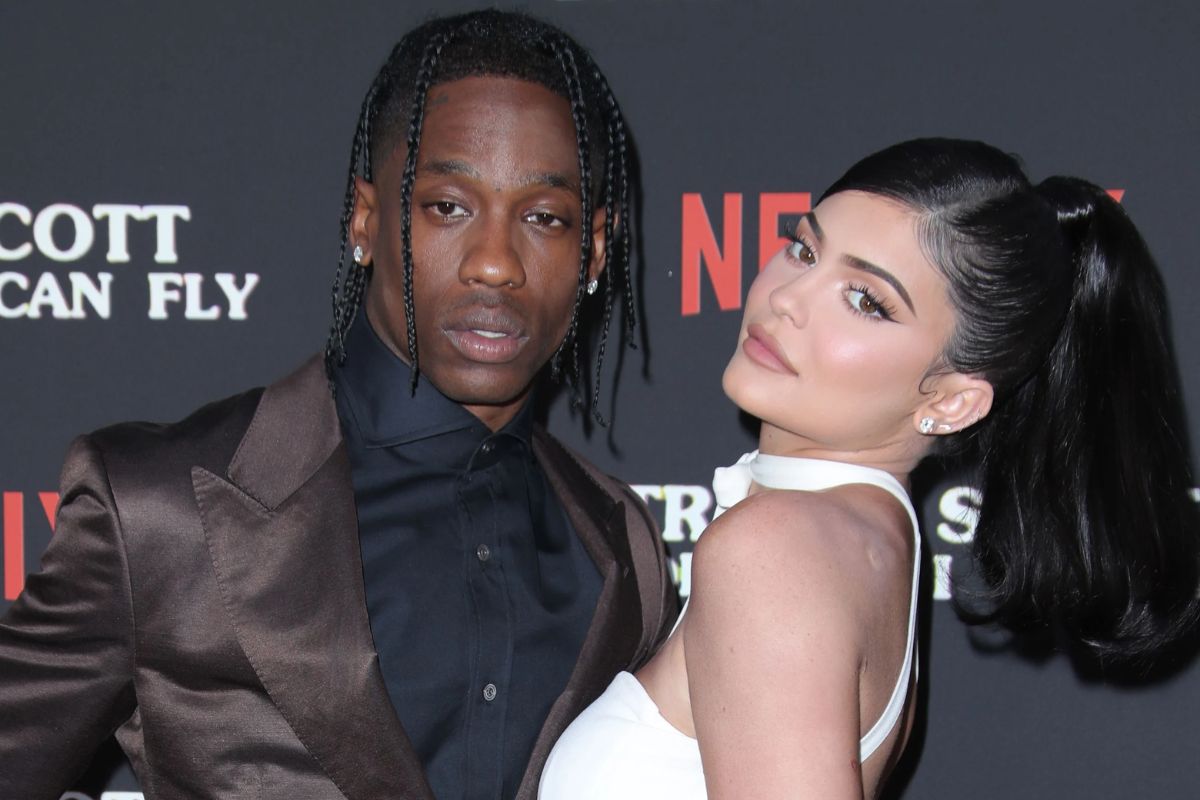 The documentary “Look Mom I Can Fly,” directed by Scott, premiered on Netflix in August of this year (2019). Besides working with several other businesses, he also has his own. In May of 2017, he was featured in a Nike ad campaign for the VaporMax sneaker, marking the beginning of his official association with Nike. In December 2017, he debuted his first sneaker for Nike, an Air Force 1. Subsequent drops included the Travis Scott x Air Jordan 4 “Cactus Jack” in June 2018, the Travis Scott x Nike Air Force 1 “Sail” in August 2018, and the Travis Scott x Nike SB Dunk in February 2020. Scott has also collaborated with fashion house Helmut Lang on a capsule collection that draws inspiration from his native Texas and was released in the first quarter of 2017.

Scott has also been featured in a marketing campaign for the Saint Laurent Spring/Summer 2019 line. The fashion label outfitted him in full for the music video for his 2019 single “Can’t Say,” which they also produced. Scott also appeared in a Samsung commercial for Fortnite in 2018 alongside Twitch player Tyler “Ninja” Blevins.

Scott started dating Kylie Jenner, a reality TV personality and entrepreneur, in April of 2017. On February 1, 2018, Jenner gave birth to their daughter Stormi Webster. The couple’s 2019 divorce was finalized in September.

It’s estimated that Travis made $20 million between September 2017 and September 2018 from his tour, album sales, and Nike endorsement contract. That sum was sufficient to place him among the world’s top 15 highest-paid rappers for the year. It’s estimated that he made $60 million from June 2018 to June 2019. The $65 million he made from his Astroworld tour speaks for itself. He made $40,000,000 between June 2019 and June 2020.

In the year 2020, Travis inked a $20 million endorsement agreement with fast-food giant McDonald’s.

travis scott is trying way too hard to get uncancelled pic.twitter.com/oMDrFAWwMQ

In 2019 Travis purchased a 12,000-square-foot mansion in his hometown of Houston for $14 million. The house was constructed in 2005 and is located on 1.5 acres in a secure neighborhood.

The Brentwood property that Travis purchased for $23.5 million in June of 2020 is located in the Los Angeles hills. Even after breaking up with Kylie Jenner, he continued to co-own a $13.5 million property in the Beverly Hills area with her. For well under $6 million, he purchased the property next to his Brentwood residence in 2021.