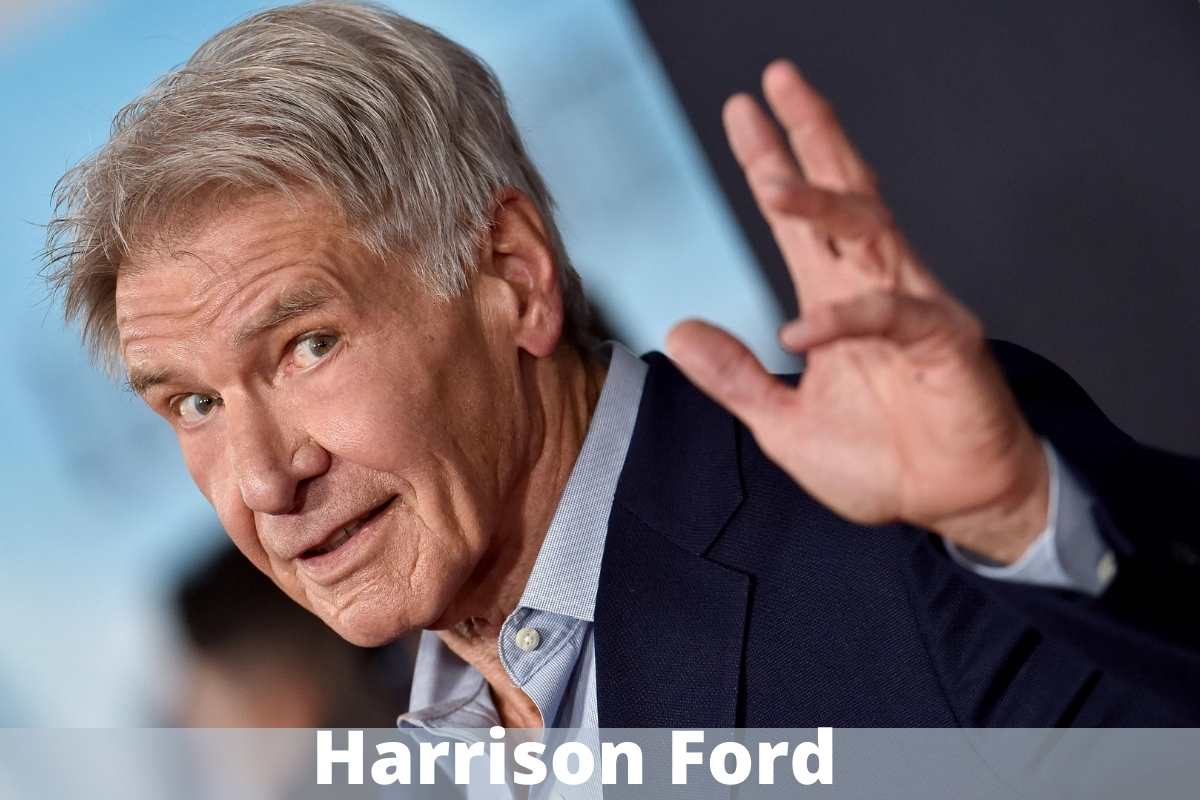 At first glance, Billy Wilder’s 1954 romance “Sabrina” doesn’t seem like the best choice for a movie to be made into a remake. One of the best movies ever made, “Sabrina” stars Audrey Hepburn, Humphrey Bogart, and William Holden. The story of Sabrina is about a young woman who grows up in the shadow of her father’s super-rich clients. Sabrina has always been in love with the family’s young, handsome, caddish lothario son, David (Holden).

Her older brother, Linus, looked out for him a little, but not very closely when he was younger (Bogart). It took Sabrina years to get her confidence back after leaving home to go to school at Le Cordon Bleu. She now has a great haircut. Only then does David notice her, and he tries to seduce her even though he is already married. When David is removed from the story, Linus will have to seduce her and then reject her to keep her and David apart. This is a Shakespearean, comedic twist. If you think Sabrina and Linus will fall in love, you don’t get any points!

The plot beats in Sydney Pollock’s 1995 adaptation are substantially identical to those in the original. Julia Ormond portrays Sabrina, Harrison Ford portrays Linus, and Greg Kinnear portrays David in the film. Pollock’s version, like the original, is bright and airy, but it is also mature. This is a film about Linus, an ultra-wealthy, stuffy, business-obsessed businessman who comes to terms with his humanity and develops a heart. Even though it is not frequently recognized, “Sabrina” is a bright, engaging romance about adults, stupid decisions, and goofy upper-class twits that is well worth seeing.

Even though Ford possessed the same kind of gruff, wry humor that Bogart had once achieved, he was wary about playing a character such as Linus in the first place. Ford expressed his apprehension about portraying a character that had so few personal experiences in common with him in a 1995 interview with Moving Picture Show.

What happened to Linus?

Sarina portrays Linus as a businessman who is consumed with his work. When the family throws lavish parties, he returns to the house to try to sell long-lasting flat-screen televisions to foreign investors who have come to the party with money. As an adult, he does not enjoy socializing and has been tasked with overseeing the financial affairs of his brother, who enjoys it. While he lacks a sense of humor, he has a warm and affectionate relationship with his mother (Nancy Marchand).

Which is built on a shared interest in the family’s wealth and business affairs. Ford was perplexed as to how someone could become so regimented. During the middle section of the film, Ford even concedes that Linus, who is used to human connection, treats Sabrina in a harsh manner throughout. The actor praises Pollock for ensuring that viewers realize they are witnessing an evolution, one that may be both humorous and moving at the same time.

By 1995, Ford — then 53 — had established himself as one of the most prominent movie actors working today, having been in a slew of action blockbusters and shown himself to be an intense and intimate performer in dramatic roles. He had reached a stage in his career where he was able to work with directors to tailor his characters to meet his abilities and provide him with the types of acting challenges he desired.

Linus, on the other hand, was different. Ford acknowledges that he had to delegate some of his customary creative power to Pollock since the character was so far outside of his comfort zone. That necessitated the surrender of one’s “movie star” ego. Some actors are more comfortable absorbing direction as it is given to them, and they prefer not to interfere with too much of their own contribution throughout the performance. Others would want to work on a piece till it is more comfortable for them.

“Sabrina” provided Ford with a tremendous amount of difficulty as he learned to be the former rather than the latter. In the same interview, Ford discussed his feelings of ambivalence concerning his own celebrity. On the one hand, he appreciates the opportunities — as well as the wealth — that it provides. On the other hand, he will no longer be able to remain nameless.

Ford has been married three times and has four biological children and one adoptive child. He has also been divorced three times. He was originally married to Mary Marquardt from 1964 until their divorce in 1979, and they had two children together. It was via Benjamin, a chef and restaurant, and Willard, a clothier, that they produced two boys (born 1969). Ford’s Filling Station, a gastropub with locations at L.A.

His second marriage, to screenwriter Melissa Mathison, lasted from March 1983 until their divorce was formalized in 2004. Ford had two children with Mathison during this time. They had two children: a son, Malcolm, who is an actor and singer (born 1987), and a daughter, Georgia, who is an actress (born 1990). Mathison passed away in 2015.