After seeing the announcement trailer for God of War: Ragnarok, many gamers have prioritized playing the game. Many of us are wondering if a PC release date is in the works because the sequel to one of the PS4’s biggest titles has some big shoes to fill, and it seems to be on the right road.

The sequel, God of War: Ragnarok, will expand on the story of Kratos and Atreus’ friendship while bringing more of the violent, furious fighting seen in the remake. A possible PC release date is as follows. 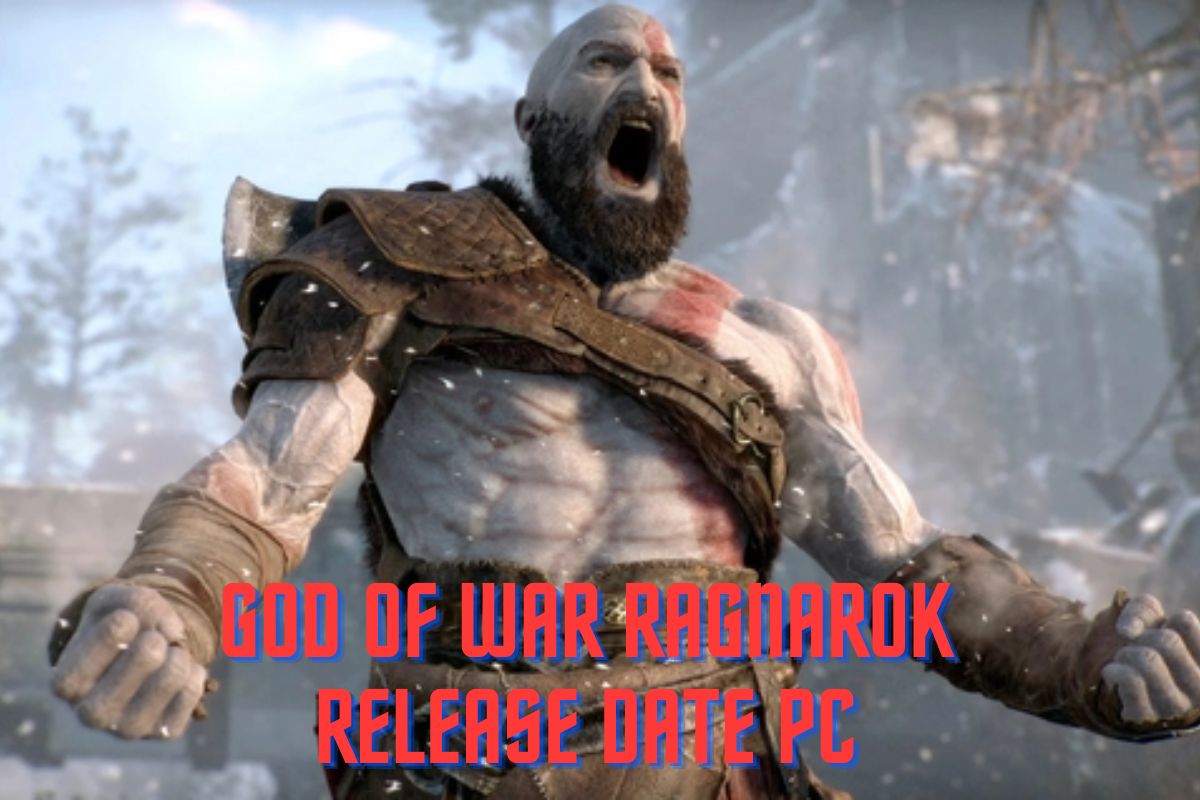 The release date for God of War: Ragnarok has been set for November 9th, 2022. You can watch the trailer for its reveal down below, and at the very end, it says that it will be “coming to PlayStation platforms,” establishing it as a PlayStation exclusive.

There has been no word on when the PC version of God of War: Ragnarok will be available. While Sony has stated that it plans to port more PS4 games to PC, there are currently no indications that this will include titles released on the company’s most recent device.

For the PC, the release date of God of War: Ragnarok is currently unknown, while the console release is scheduled for November 9th, 2022. The PC release date wasn’t mentioned when the game was given a rating by the Korea Media Rating Board in late May 2022.

There is no definite evidence that PS5 games will be made available on PC, although Sony is actively working to make more of its games available on PC. A PC launch for God of War: Ragnarok is not planned at this time. As soon as we have any fresh information, we will post an update to this page and our efforts to intercept ravens.

You can check out Our Article Related to Gaming-

What is the Story of God of War Ragnarok?

It all begins with some kind of angry deity, every time. Just like the first game, God of War: Ragnarok begins with a deity dropping by Kratos’ Midgard hideout unannounced. This time it’s Thor, but a less chiseled and more antagonistic version of Thor than Marvel fans are used to seeing.

Due to Kratos and Atreus’ actions in the first game, Thor has little choice but to hurl Mjolnir in Kratos’ general direction for killing his half-brother and his two sons. But before that happens, Thor’s people assure Atreus that the city of Asgard, where Thor was born, holds the keys to his existential concerns.

Atreus, who is now a teenager, is eager to battle in Ragnarok and investigate the worlds for hints about the Giants after learning in the God of War’s climax that he is actually a Giant named Loki. Kratos thinks he’s seen more than enough battle and adventure for one lifetime and would rather the two of them stay put and hone their skills. He is aware that his time is limited and wishes to make his son as ready as possible for a future without him as a father.

God of War Ragnarok is an almighty achievement, creating a new high that makes many of its peers look positively mortal by comparison.

And with that, we’ve reached the meat and potatoes of God of War: Ragnarok. The game has nothing to do with Ragnarok, despite its name. The game isn’t actually about stopping Odin, the father of Thor and the top Norse god, even though he is portrayed as a villainous god who has inflicted genocide, war, and devastation across the nine realms. This is all context for understanding Kratos’s dynamic with his son. Amazing backstory, but still just that.

As challenging as it is to raise any adolescent, it is even more so to raise a god among them. Kratos wants to encourage Atreus’ selflessness in wanting to aid the realms, but he also feels compelled to teach him that no action is without consequence, no matter how well-intentioned the actor.

That persistent, expertly acted tension between a daring kid and a weary parent is palpable. At times, you’ll find yourself agreeing with both sides, and at other times, you’ll realize the absurdity of both. I can’t say much more without giving away spoilers, but I will say that Ragnarok spins a wonderful tale. Kratos is an all-time great because of his ferocity and laconic demeanor, but his emotional depth is enhanced by his moments of weakness.

He isn’t the only victor here. Ragnarok does an excellent job of keeping its cast of lovable characters small, while many games of this scale have dozens of identical NPCs. Highlights largely involve characters from the original game, while there are some new standouts like the refined squirrel Ratatoskr who tends to the world tree.

Mimir, the talking head attached to Kratos’ belt, constantly refers to Kratos as “brotha,” but the term never seems forced. When he talks to Kratos and Atreus, he treats them like family, and their relationship blossoms as a result. The blacksmith dwarves, Sindri and Brok, continue to be lovable. The villains should get some recognition as well. While Thor’s tremendous savagery is hard to not appreciate, Odin is more interesting as a devious charmer than a world killer.

I cannot wait to play #GodofWarRagnarok on an OLED TV with the Govee lights.

Just watching the trailer was AN EXPERIENCE 😁
❄️🪓 pic.twitter.com/93t4nGLtFE

However, not every character works, and the plot could use additional sharpening. One of the few major characters in Ragnarok that won’t move you very much is Freya, the vengeful mother of a deity you murder in God of War (2018). The more distracting aspect of this narrative is the way it is told.

You can check out Our Article Related to Gaming-

There isn’t a lot of quick transportation in Ragnarok, thus most of the time spent getting from A to B is taken up by conversation. This can be merely idle chatter at times, or it can flesh out important aspects of the extensive backstory of Ragnarok. This is a common method of conveying crucial plot information.

While this often succeeds, there are a few notable cases where quests drag on longer than necessary so that characters can play catch-up. It’s a warning sign when fictional characters groan about “another locked door.”

Mimir and Atreus do much of the talking in Ragnarok, while Kratos sticks to one-liners. It’s not always clear when Mimir and Atreus are rehashing events from the past for your lore education or whether they’re referencing a plot point from the first game in the series. There’s a lot of history to untangle, between the original trilogy and the Norse lands. Even those unfamiliar with the series will have a blast, but they may be confused by certain dialogue.