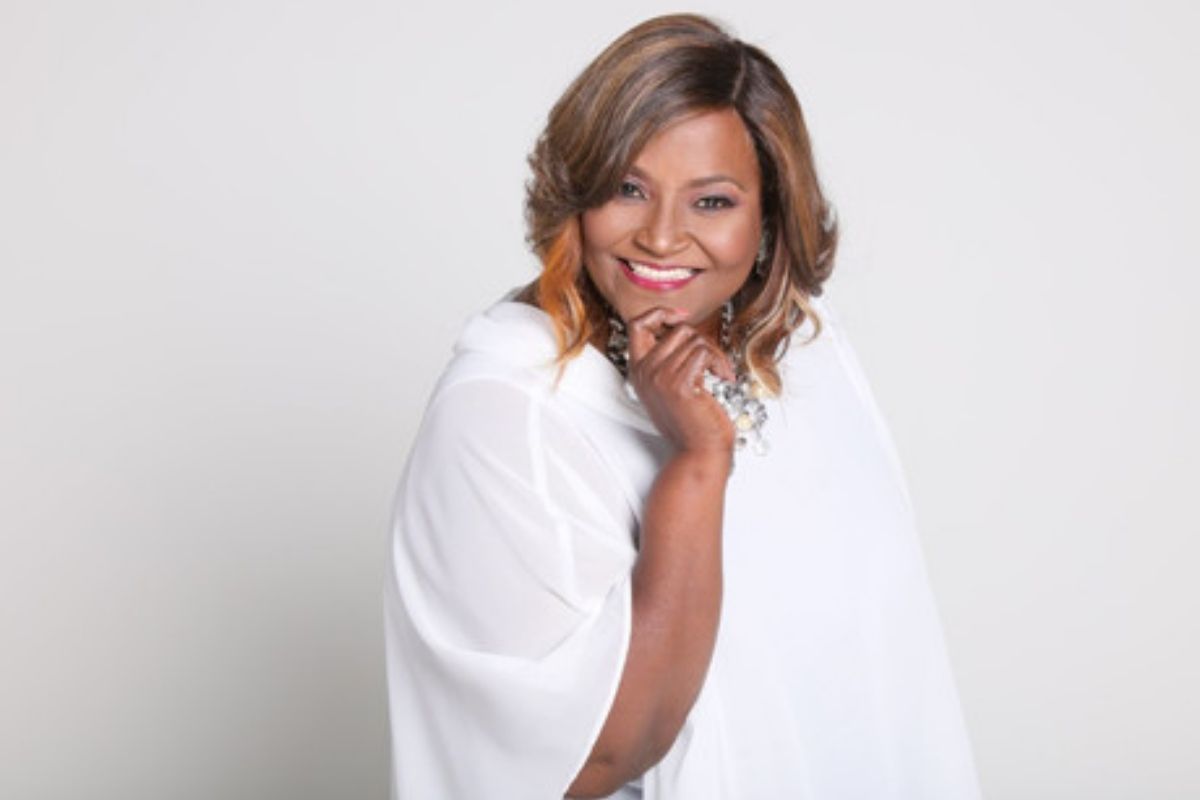 If you are a fan of the Anointed Pace Sisters, an American gospel singing group, we are certain that you have heard the beautiful voice of the group’s main vocalist and evangelist Duranice Pace at some point. In 2017, a short clip of her singing went viral on the internet, and she became well-known. This earned her the admiration of many people throughout the globe, resulting in widespread media coverage for the organisation.

With their individual singing voices and singing abilities, the sisters utilise their music and life experiences to spread the message of redemption and healing across the whole world. It was difficult to accept the news of her death, which was met with grief and disbelief since she had led such an amazing life.

A Brief Biography Of Duranice Pace

Pace was born on May 13, 1958, in Atlanta, Fulton County, Georgia, to a family of four. A little village in the state of Florida named Poole Creek is where she was reared by her parents, Bettie Ann and Murphy Pace Jr. as the second child in a family of 10 children.

Having grown up in a church, her father served as a pastor. It was there that she and her eight sisters discovered their passion of music and began performing professionally in 1988. It had become a way of life for them at this point.

Walter F. George High School in Atlanta, Georgia, was where the late gospel singer went to school. Having received a music scholarship from the O.R.M Word Processing School, she continued her study at Andrew College in LaGrange, Georgia, where she received a bachelor’s degree in music performance. 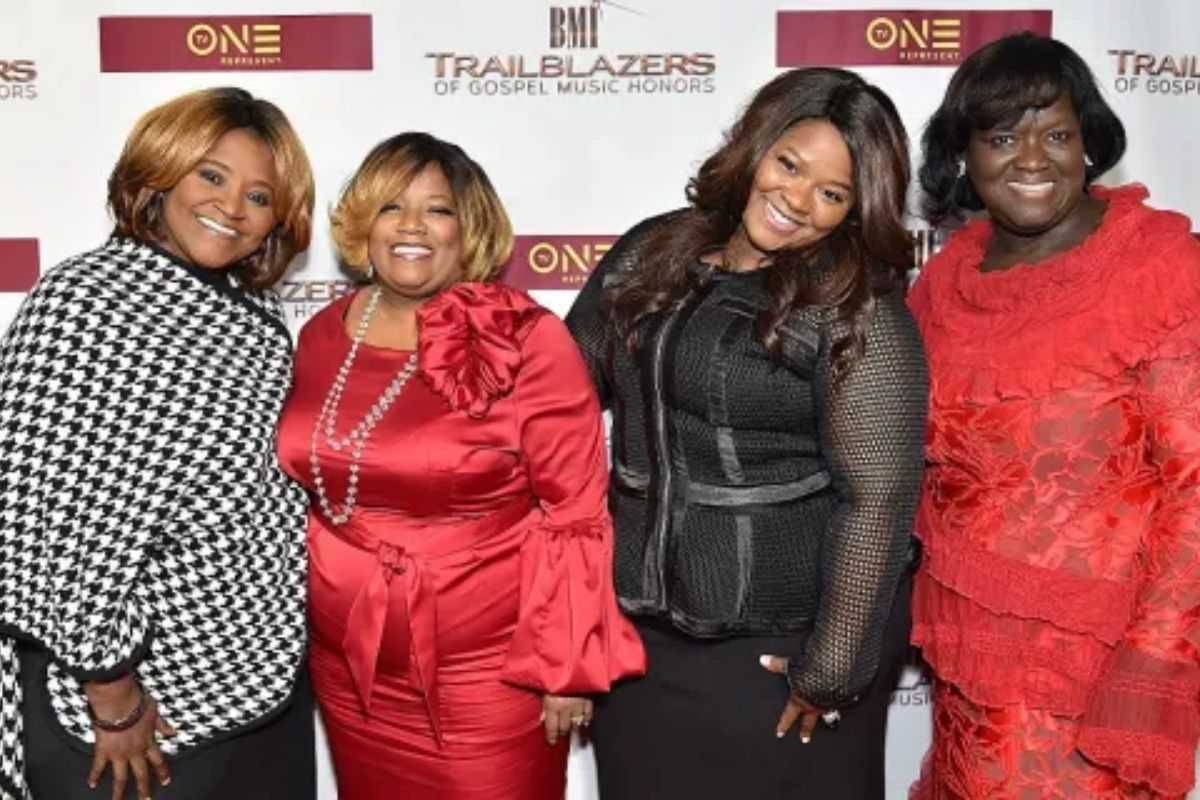 There isn’t a lot of information regarding her personal life accessible. However, she was married, and the name of her spouse remains a mystery to this day.

However, there has been some speculation that the couple had trust difficulties and that their relationship was not very healthy. However, she was the mother of a boy called Demarcus Wardell Love.

Life And Death Of Duranice Pace

While she was alive, the late singer had her fair share of difficulties, yet she never failed to express her heartfelt appreciation to the Almighty. Because she had recognised early on the blessings God had placed upon her, she had made the decision to devote the remainder of her life to worshipping and adoring him.

She fractured both of her ankles when she was a child (3 months old), but she managed to pull through. Another of her many miracles was surviving a rat poisoning incident in Rochester, New York, during which she had half of her voice chords hacked off. She was informed she would be unable to speak for the rest of her life, yet this was never the case.

Every time she overcomes one obstacle, life puts another in her path. However, she has never given up and has battled until the last end. Approximately three years ago, she was diagnosed with thyroid cancer, and physicians informed her that she had just three years to live. She did, however, suffer from the sickness for a total of 13 years.

She made the announcement while appearing on the Steve Harvey television programme. The television star couldn’t keep his emotions under wraps, as tears streamed down his face. She died away on the 14th of January 2021, at the age of 62, as a result of health issues.

People who had found healing and solace in the calming lyrics of her song were taken aback by the news of her death, which came as a startling shock to her admirers and followers.

Neither her husband’s name nor his whereabouts are known with certainty. The only aspect of his personal life that the musician and preacher has ever revealed is his adultery in his marriage to his wife.

According to her, she was forced to cope with her husband, the one guy she has ever loved, who had an affair with 19 other men throughout their marriage. We, on the other hand, are not convinced by the aforementioned insinuations.

She and her eight sisters (Phyllis, June, Lashun, Melonda, Dejuaii, Leslie, Latrice, and Lydia) banded together to establish The Anointed Pace Sisters, a group of women who were anointed by the Holy Spirit. Not only did the gospel group perform at the Stellar Awards, but they were also nominated for an award at the event. They have appeared in a number of major motion pictures, including The Fighting Temptation and Tyler Perry’s Medea’s Family Reunion.

They released five albums, which include;

The gospel singer and preacher on her part released a couple of solo projects independently. They include;

Her book, Poison to Purpose: A Gospel Legend’s Journey, will be published in the year 2020. The book provided a glimpse into her personal life and the difficulties she endured.

When it came to evangelism, the late gospel singer was a Jurisdictional Elect-Lady of Evangelism and a National Evangelist, among other titles. She had the honour of ministering to both the US and Korean soldiers, going all over the world to teach the gospel and sing in their midst.

She was the founder of The Anointed Word Restoration Fellowship Church in Christiansburg, Virginia, which is still in operation today.