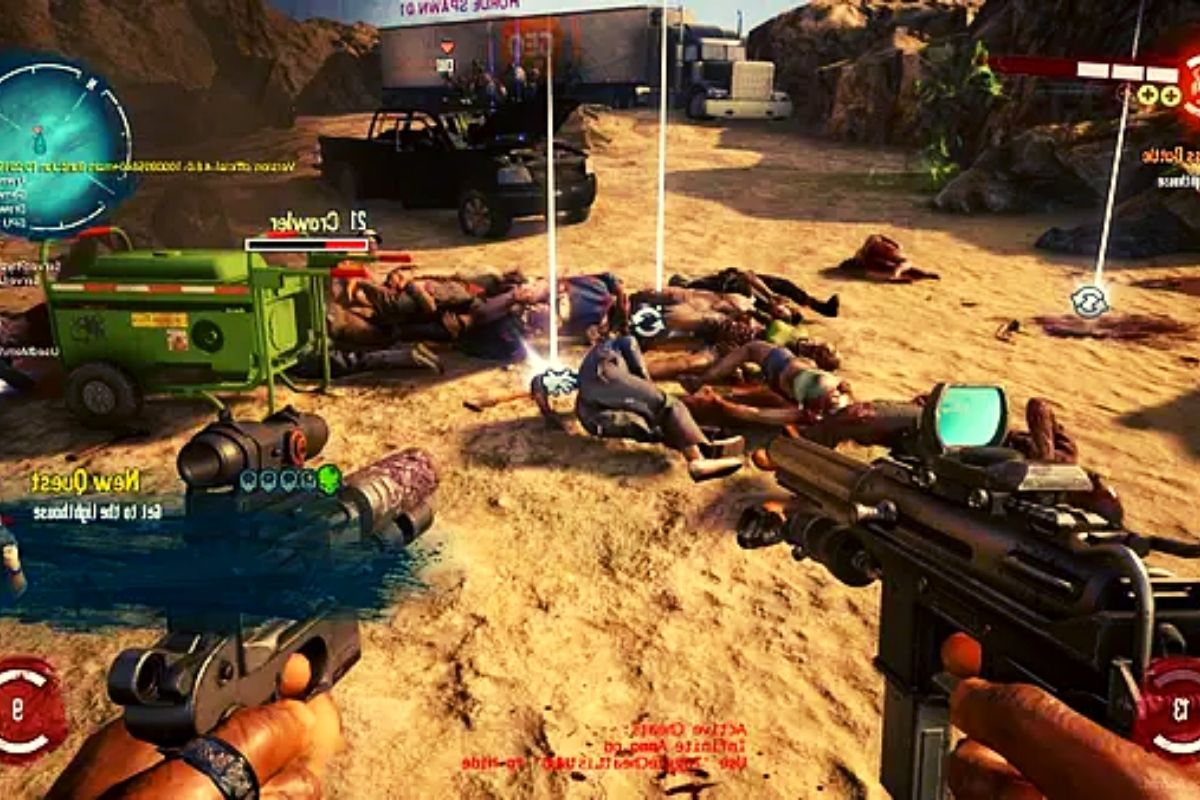 Developer Dambuster Studios and publisher Deep Silver are working on a new action role-playing game called Dead Island 2. It’s the follow-up to 2011’s Dead Island and the third major entry in the Dead Island series, all of which will be available on Windows, PlayStation 4, and Xbox One. Dead Island 2 differs from its predecessors by taking place in a variety of places throughout California, some months after the events of Dead Island and Escape Dead Island.

The game, which was first announced in 2014, has had a tough development phase due to a series of studio changes. Sumo Digital took up the Dead Island 2 development project from Yager Development in 2015 after Yager was fired from the project. In 2019, Dam buster, a Deep Silver internal company, will take up development of the game in place of Sumo Digital.

While the first Dead Island was set on the fictional island of Banoi off the coast of Papua New Guinea, Dead Island 2 is set in an open-world Los Angeles, San Francisco and an unnamed third location in the Golden State. Combat in this game differs from that of its predecessors in that it uses a distinct set of rules. The “anger” and crafting systems from Dead Island 1 are back in Dead Island 2.

Due to a fresh zombie epidemic, the United States Military has placed California under a full quarantine restriction zone a couple months after the events of Dead Island. 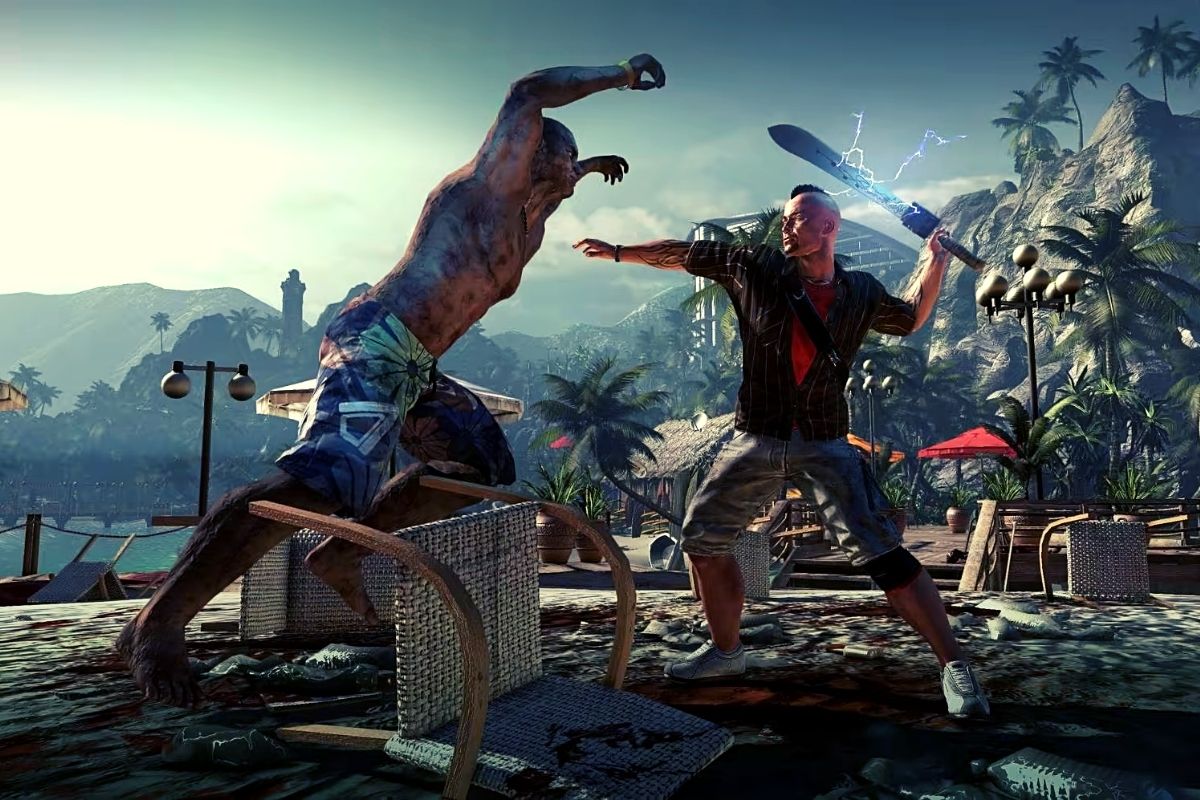 Techland had planned to work with Warner Bros. Interactive Entertainment on Dead Island 2, but instead they chose to focus on Dying Light.
In Q3 2012, Yager Development proposed the game to Deep Silver, and they signed a deal with them.
For the development of Dead Island 2, Yager created a new division, Yager Productions GmbH.
“Dead Island 2” will be more colourful and lively than its predecessors, Sony revealed during its E3 2014 press conference. The original release date for the game was set for the second quarter of 2015.

Gameplay video from a pre-alpha build was shown off by Deep Silver at Gamescom 2014. From what we’ve seen thus far, the game takes place mostly in California, and it features well-known sights like the Santa Monica Pier and Hollywood Boulevard. As with weapon changes and new zombies, just a portion has been demonstrated on stage. A total of four playable characters have been announced by Deep Silver, however only two were presented at the Gamescom Demo. Eight-player co-op multiplayer is also included.

Since then, Yager has been removed from the development team and a new, unidentified developer has taken over.

Managing Director Timo Ullmann subsequently indicated that Yager and Deep Silver’s “respective perspectives of the project fell out of harmony” when the business left the initiative. [10] In July 2015, Yager Productions filed for bankruptcy. British company Sumo Digital revealed in March 2016 that it has taken over development.

For the second time in less than a year, Deep Silver said the game was still in production. [13] [14] THQ Nordic stated in August of this year that production of the game has been handed over to Dambuster Studios, a Deep Silver in-house company.

Leaked in June 2020 was a playable version of the game that was still in production in 2015 while at Yager.

How Likely Is Dead Island 2 To Happen?

Dead Island 2 was initially slated for release in 2014, but multiple delays and company changes have hampered production…. Considering how long it’s been since Deep Silver revealed Dead Island 2, you’d be excused for believing the sequel will never arrive.

Deep Silver first announced Dead Island 2 in 2014. Although it switched development in 2016, shifting from Yager Development to Sumo Digital, the game has disclosed relatively little since then…. Dead Island 2 is now being developed by the publisher’s own Dambuster Studios team.

Is Dying Light A Sequel To Dead Island Or Is It A Spinoff?

While Dying Light 2 takes place in the fictitious European city of Villedor, Dead Island 2 will be situated in the state of California instead of the island it was previously based on. Unlike the imaginary island of Banoi depicted in the original game, the Californian location of Dead Island 2 has a resemblance.

Although the release of Dying Light 2 has been postponed until 2022, a new date has been set: February 4, 2022. Production on the game is going at a steady pace, and it is expected to be completed soon…. Dying Light 2 was initially scheduled to launch in spring 2020 during the Microsoft E3 2019 conference.