However many questions we may have, we can rest assured that there will be a new season full of answers on the horizon. The second season of Yellowjackets has been confirmed by Showtime. It should come as no surprise, given the critical acclaim and social buzz the show has received since its premiere in November of last year.

‘Yellowjackets’ has been an unadulterated sensation for Showtime, according to Showtime entertainment president Gary Levine in a statement. Our series has received numerous “Best of 2021″ lists, a 100 percent rating on Rotten Tomatoes, and soaring viewership. We are ecstatic.” These incredible showrunners Ashley, Bart, and Jonathan along with their flawless cast have clearly satisfied the audience’s desire for novelty and audacity. The second season of the show is going to be a lot of fun.”

It’s not clear how long it will take for the second season of the show to air. According to Gary Levine, Showtime Networks president of entertainment, a “yearly cycle” for the show is in the works. Our audiences deserve it, and I also believe that when a show has gained momentum, it’s best not to let it fade away completely.

Production has yet to begin, and delays due to this winter’s Covid-19 Omicron variant spike could cause production to be pushed back. In other words, if everything goes according to plan, we could see the return of Yellowjackets season 2 in November or December of 2022. 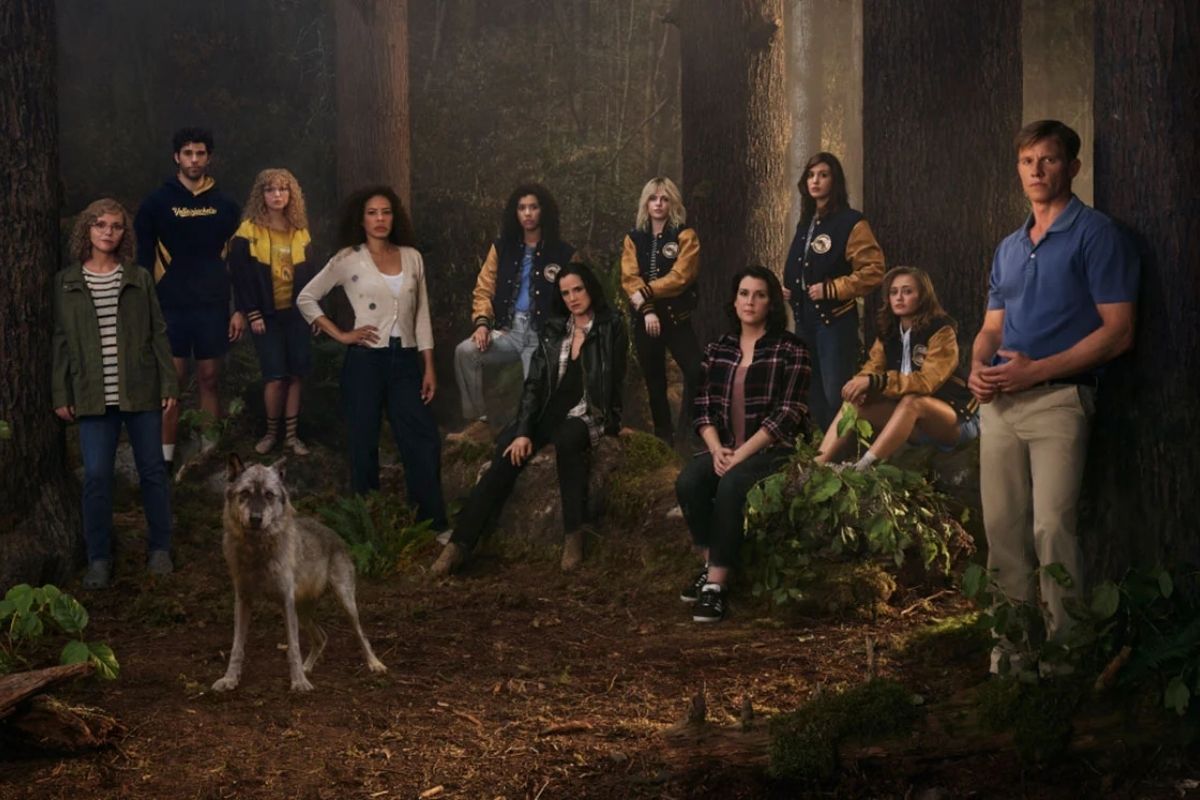 Ella Purnell, Jane Widdop, and Peter Gadiot all left Yellowjackets at the end of the first season, leaving the show with a few surprises. In the end, the majority of the core cast will return for season 2. Recurring cast members are as follows:

From the season 1 finale, we know that the adult Lottie is still out there causing havoc for Shauna and her friends Tai, Nat, and Misty in the present, and that she may also be the person responsible for Travis’ death. However, the fact that we now know she is still alive so many years later means that we will most certainly meet a new cast member who will play her adult form next season, regardless of the circumstances.

With so many secrets to uncover when Yellowjackets returns for a second season, it’s hard to know where to begin. In the first episode, what is the name of the girl who the rest of the soccer squad ate? Who built that eerie cottage in the midst of nowhere, and for what purpose? What the f*ck is going on with Tai these days?

However, the core struggle will almost certainly revolve around Lottie’s climb to cult leaderdom in the past, as well as her revival in the present day. Nat was kidnapped by her at the end of the first season, and it will most likely be up to Shauna, Tai, and Misty (who is also a citizen investigator) to liberate their comrade from her clutches. However, Shauna will also have to deal with the fallout from Adam’s death, especially since her daughter Callie is aware of what happened; Tai is possessed by some sort of mystical force that causes her to decapitate pets; and Misty has recently poisoned Jessica!

Expect things to get a lot messier for the state champion high school soccer team from New Jersey.

How To Watch Yellowjackets Season 2

Didn’t get a chance to see the Yellowjackets season while it was broadcast on cable? It’s not a problem at all. Assuming you have a Showtime cable subscription and the Showtime Anytime streaming app, you can binge-watch the entire first season right now if you have access to it.

If you don’t have cable, you can still subscribe to the Showtime streaming app, which is available right now on Google Play. To get started, you can sign up for a 30-day free trial, after which it will cost you $10.99 each month.

If you don’t want to download another app, Amazon Prime Video and Apple TV+ both allow you to add Showtime programs as an add-on to their respective streaming services.

What to Watch Next After Yellowjackets

There are a few additional things you can watch till Yellowjackets season 2 to satisfy your need for teenage angst and cannibalism once you’ve finished the first season. These include:

The most obvious influence for Yellowjackets comes from the television show Lost. In this cult classic television series, we follow a group of survivors left on an unidentified island after their plane crashes in the Pacific. All of the things you love about Yellowjackets are here, with the exception of people devouring other people. There are mysteries, complex backstories, romance, and a heavy helping of the supernatural in this novel.

if you’re looking for more horrible horror stories about the latter, there’s really no better program than Hannibal, which follows an FBI profiler as he attempts to apprehend a serial killer who has escaped him for years. He had no idea that the psychiatrist with whom he is collaborating has a personal preference for blood.

While the show has been compared to a female version of the classic novel Lord of the Flies, the show’s makers claim they were influenced by the 1972 Andes flight accident, which also served as inspiration for the 1993 film Alive and the 2009 film The Donner Party. Flight 571 of the Uruguayan Air Force was shot down in the Andes highlands in 1972.