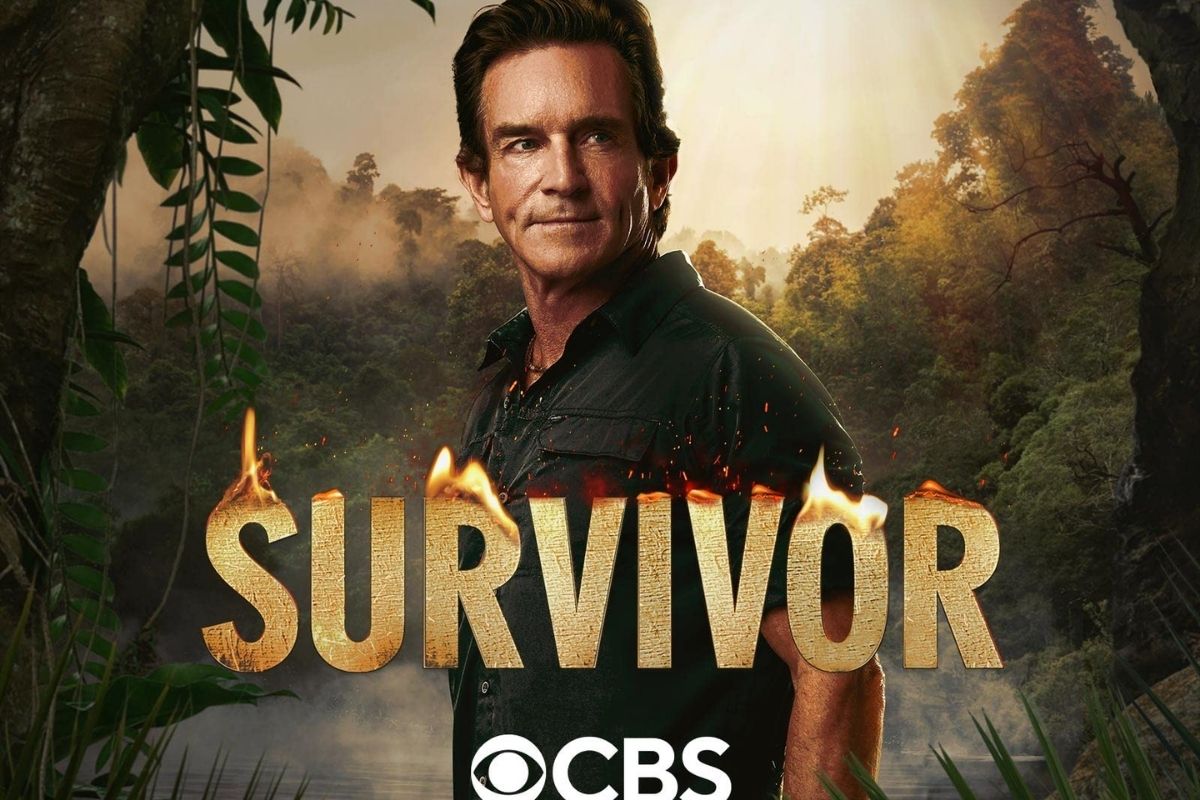 After a sabbatical of more than a year, Survivor returned in 2021, ushering in a new era in terms of casting, plot twists, and gameplay. A fresh group of candidates will push themselves to the edge physically, emotionally, and strategically in the chase of a million-dollar prize in Season 42, which will be broadcast on ABC.

Learn everything there is to know about Survivor season 42, including when the new season begins, who will be in the cast, and much more, by continuing reading.

When Is The Finale Of Survivor 42?

The date for the season finale of Survivor 42 has not yet been announced. However, if the season is projected to consist of 13 or 14 episodes, as has been the case with every past Survivor season, the season should conclude in late May. 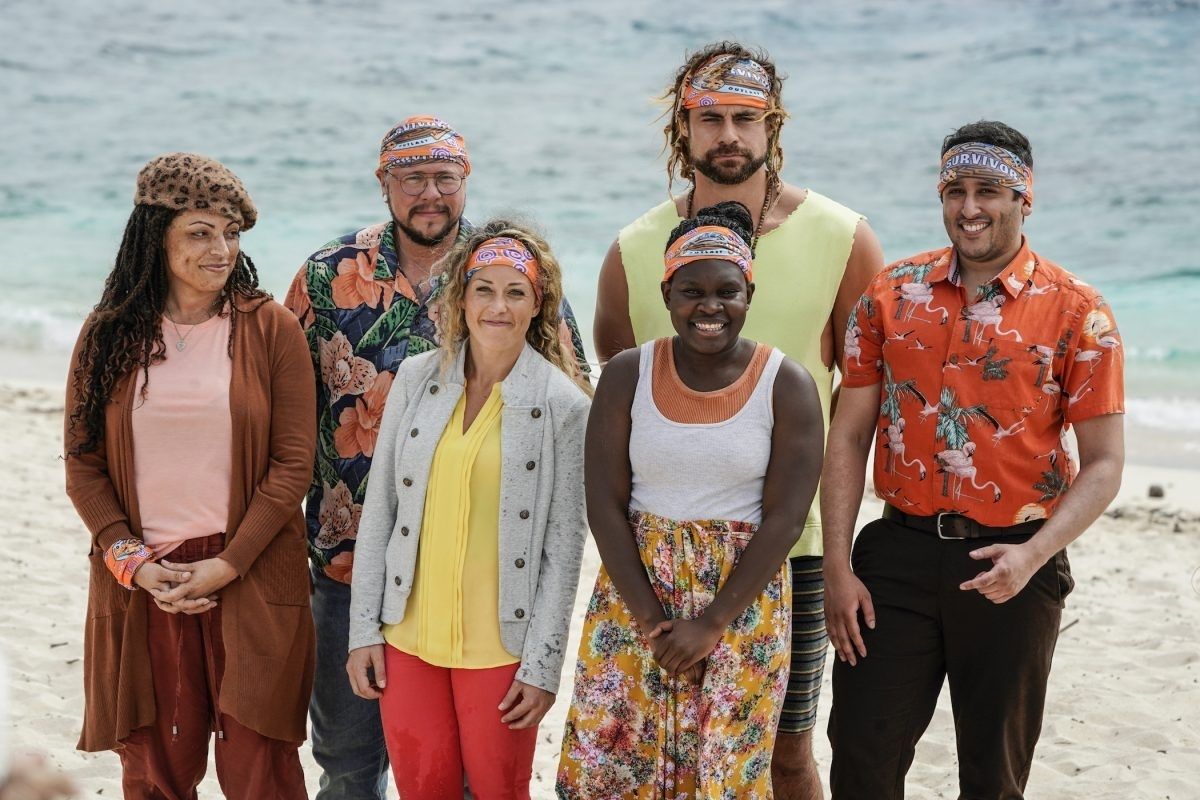 When did Survivor season 42 film?

Given Chanelle Howell’s background as an executive recruiter, she anticipates that crunching statistics will come as second nature to her. The 29-year-old feels she possesses the “toolset” necessary to win, including the motivation, a strong work ethic, and professional success gained via networking. And she is hopeful that her previous experience with “the sell” would provide her with a plethora of items to choose from when she receives the million-dollar reward.

Due to his childhood battle with leukaemia, Daniel Strunk can proudly declare himself a survivor of leukaemia and other diseases. And it has kept the 30-year-old law clerk humble, to the point where he is even a little self-deprecating about his situation. It’s possible that his modesty is simply preparation for the type of game he intends to play: goofy and not stealthy, with the goal of turning his highly diligent fandom into an advantage in the game.

Drea Wheeler has never been one to back down from a challenge. She has lived like there is no tomorrow after tragically losing her father at a young age, striking out on her own to launch a fitness consulting firm that has given her enormous success. And the 35-year-old aims to bring it to the beach, where she is focused on whipping her camp into shape while also ensuring that there is no commotion.

Erika Casupanan outperformed all expectations to win the season 41 championship. In spite of the fact that she had been up against some stiff competition throughout the season, she was able to rise from the bottom to a position of power in a matter of a few tumultuous votes, and the jury recognised this by awarding her with a near-unanimous victory. In 2017, she became the first woman to win a Survivor season for the first time since season 34. Moreover, she becomes the first Canadian to win the show, having done so only one season after applications were opened to citizens of Canada’s neighbour to the north.

How Many Seasons Of Survivor Are There?

Is Survivor on Netflix?

Survivor, a game-changing reality series, is now available on Netflix. However, don’t expect to be able to watch reruns of all 40 seasons in one sitting. Netflix appears to be streaming only two seasons per year at this time. Survivor: Micronesia — Fans vs. Favorites (Season 16) and Survivor: David vs. Goliath (Season 16) are two of the shows that are now available (Season 37).