We can’t wait to see what Upload Season 3 has in store for us. Here’s all we know so far about the third season of Upload

In the world of Upload, things are getting more and more crazy by the minute. We eventually learned who killed Nathan in the second season. There’s more to it than just offering a free world for people to upload to, as we learned. Something far more sinister is afoot.

Nora, on the other hand, has teamed up with the LUDDS to bring down all technology. But she was unable to carry out the entire plan. Before Freeyond could do any more damage, she was able to rally the LUDDs to her cause.

On the other hand, we have Ingrid to consider. After all, she hadn’t uploaded at all. The only thing she was doing was biding her time until she could transfer Nathan’s consciousness into her own body. She was covertly keeping a body.

How long will Nathan be in this body? Having had his mind reset, what can we expect to happen in Lakeview now? The following is what we know about when we’ll get the answers to our numerous inquiries.

There is currently no word about Upload Season 3, but we’re anticipating it to happen. Writers have already begun their projects. Depending on when filming begins, Upload Season 3 could premiere in 2023. Based on the length of time required to complete all of the visual effects in post-production, we expect the film to be released before the end of the year. 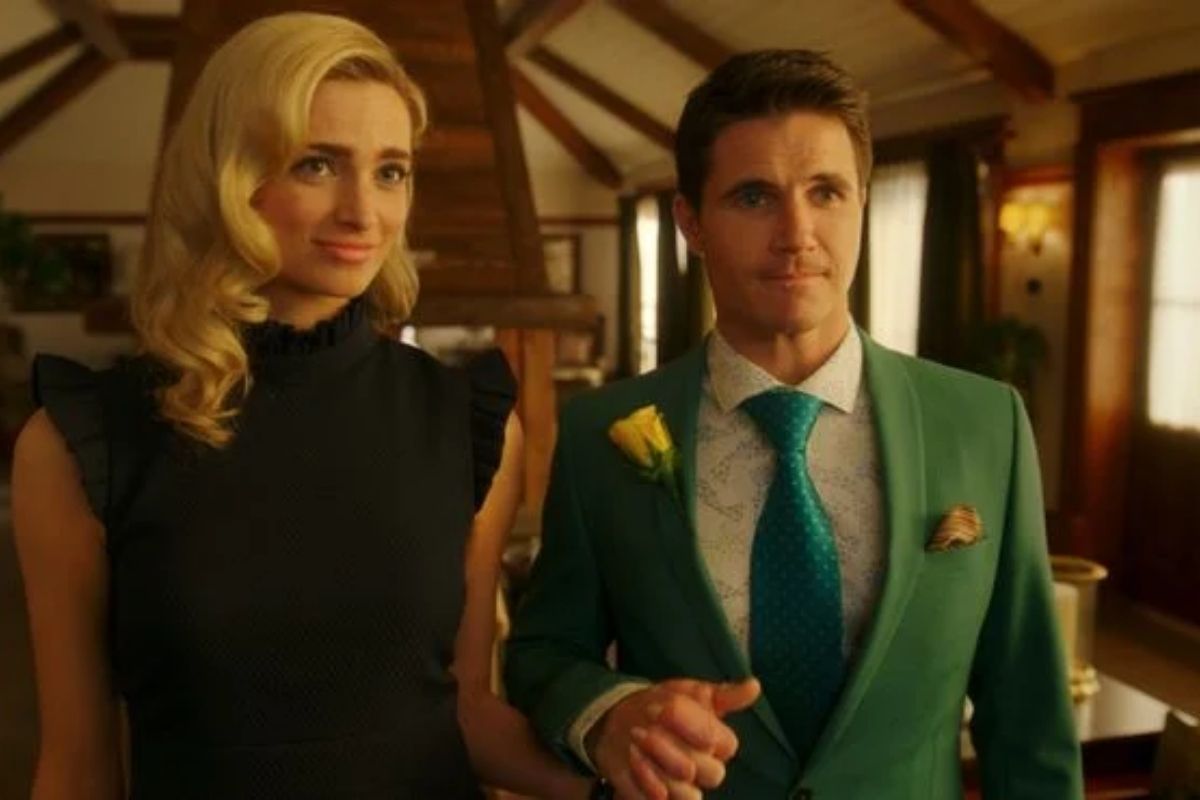 For the upcoming season, we expect the majority of our core players to return. Included are:

We have no idea what to expect from the third season at this time. Since the season hasn’t even been confirmed, there is no official synopsis. We can, however, draw certain conclusions based on Season 2’s conclusion.

We’ll have to wait and see what comes of Nathan’s nosebleed. Although he’s unlikely to survive the download, Tinsley can ensure his survival by rebooting him discreetly within the system. Everything that transpired in the real world will be completely forgotten by him.

This time, Ingrid will have to resurrect Nathan’s body from the dead. Despite the fact that he doesn’t want to be with her, she is intent on getting him back and being with him.

And Nora and the LUDDs will have to put an end to David Choak’s scheme. Choak is pushing the poor to upload to Freeyond in order to prevent them from voting. As soon as the LUDDs discover it, they must take steps to shut it down.

Robbie is downloaded into a clone body built on Ingrid’s orders at the end of season two of Upload, as previously stated.

Ingrid paid for Nathan’s corpse to be regrown in an exceedingly experimental treatment after realising she couldn’t continue living the upload life. Pigeons are currently the only ones who are winning, with only a few exceptions.

Nathan spent a significant portion of season two trying to figure out why he had been murdered in order to prevent his future application, Beyond, from allowing poor people to upload freely.

There is a political motive behind it. Sinister Freeyond, which had set up dozens of clinics in battleground states to assist the impoverished and desperate to upload into a new life—and away from polling booths—has been accused of encouraging illegal voting.

This implies that if they succeed, hundreds of vital votes will maintain some political juggernauts in power.

Forcing Nathan to download into the body of Nora even though doing so could result in his death, Nathan resolves to assist Nora in stopping Freeyond before it is too late.

In the beginning, his scheme works, and Nora and Nathan board a train with the Ludds to confront Freeyond.

However, Nathan’s nose begins to bleed in the dying moments, indicating that his new body is rejecting the soul that was downloaded. Furthermore, realising she’s lost him, Ingrid begins a new power move by taking hairs from his hairbrush in order to appear as though she’s growing a new Nathan from scratch.

We should expect season three to begin right away after this choice, with Nathan and Nora racing against time to save him.

Away from Lakeview, the group will also be deciding what to do next as they plan to destroy Freeyond.

We haven’t heard anything about a trailer yet, as filming hasn’t yet begun.

When further information becomes available, we vow to keep you informed as frequently as possible.

This is the place to go for all things geeky! All seven episodes of Upload season 2 debuted on Prime Video on March 11. Seinfeld had an easier second season than the first since the show’s tone and comedic style have become more familiar to the audience, cast, and writers.