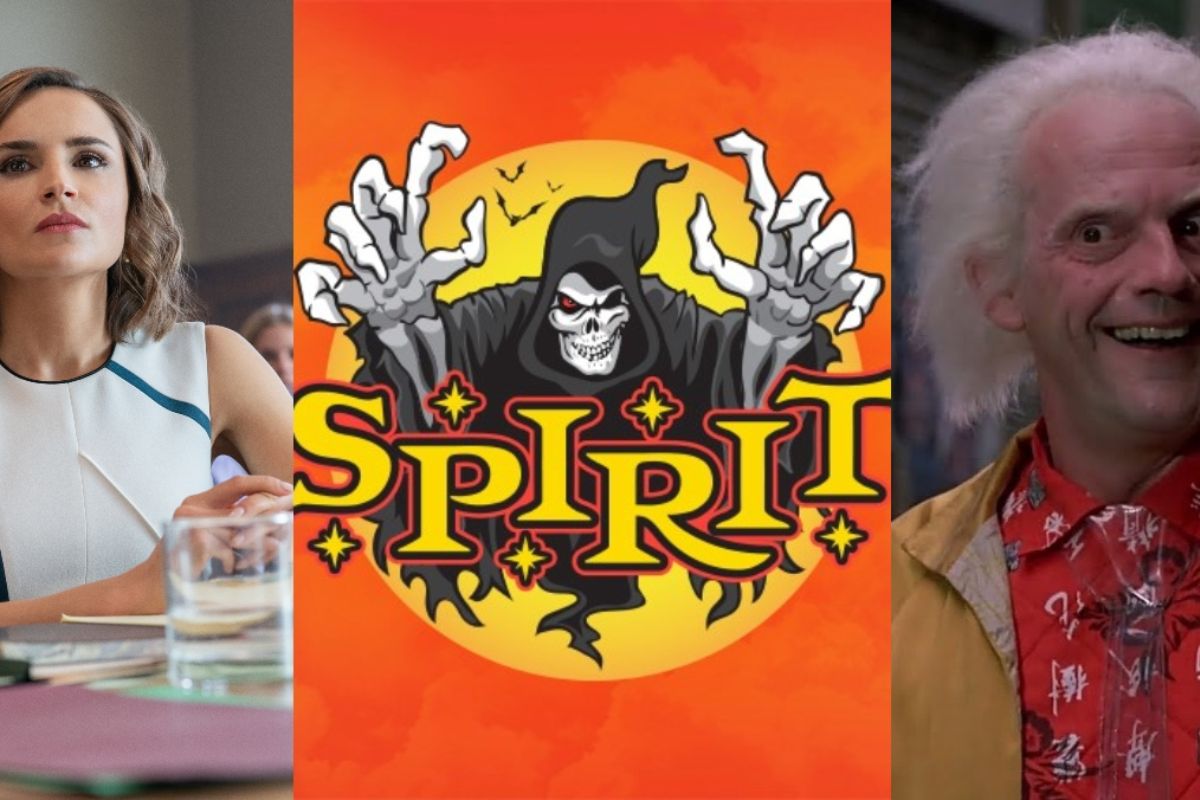 The creepiest shop in town, for sure. Stores called Spirit Halloween pop up around the country every October to supply consumers with all their costume requirements, and this year, a film will be released based on the phenomenon. The action/adventure film Spirit Halloween centers on a group of friends who, having outgrown their childhood Halloween rituals, spend the night in one of the omnipresent seasonal shops.

The logline for the film goes as follows: “When a new Spirit Halloween store opens in a barren strip mall, three middle school pals who think they’ve outgrown trick-or-treating make a dare to spend the night confined inside the store on Halloween night.” However, they discover that the scary animatronic characters in the store are possessed by an angry malevolent spirit. In order to make it through the night without getting possessed themselves, the youngsters set off on a terrifying adventure.

While the film’s announcement was made in April 2022, fans were pleasantly delighted to see that principal photography had already been completed. The video is scheduled for premiere in October 2022, right when brick-and-mortar Spirit Halloween retailers throughout the country begin opening their doors.

Beginning in California in 1983, Joe Marver opened the original version of the holiday shop, which he eventually sold to Spencer Gifts. Customers are aware that the stores are closed during the winter months, yet Vox reported that there were over 1,300 sites in the United States and Canada in 2018.

What else is Spirit Halloween the movie going to be about besides Halloween fun, including costumes, party supplies, props, and anything else you can think of to make your Halloween the spooktacular occasion that it deserves to be? So far, the film has been targeted toward families with children. And yet, especially in more recent times, that hasn’t stopped grown-ups from enjoying some of their favorite, newly revived franchises or new works celebrating iconic commodities or traditions from their childhood. 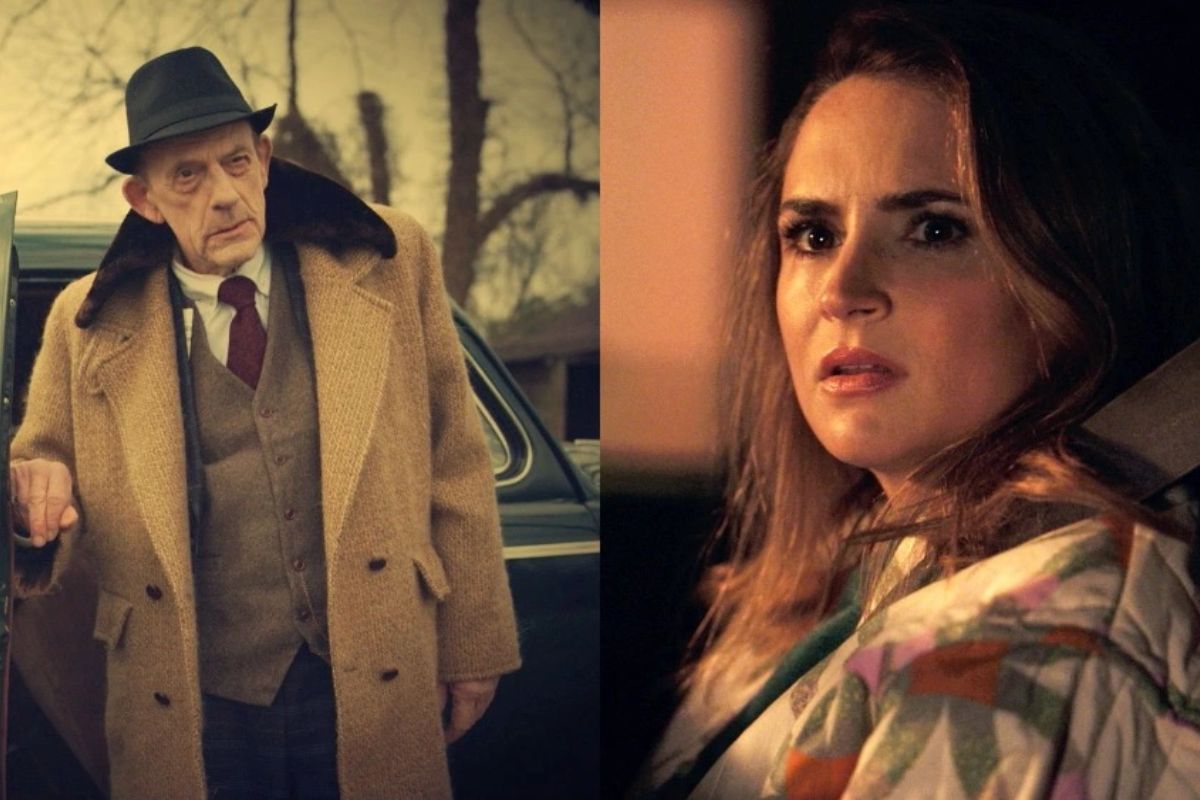 You can see the Trailer Here

The movie poster, with its stark image and very plain lettering, continues the ’80s theme. No recognizable Spirit Halloween monsters were found in the case.

After deciding they’re too old for trick-or-treating, three middle school pals make a dare to spend Halloween night confined inside the new Spirit Halloween store that has opened in a lonely strip mall. In contrast, they quickly learn that the scary animatronic characters in the store have been possessed by an angry evil spirit.

In order to make it through the night without becoming possessed themselves, the youngsters set off on a fascinating and terrifying adventure.

There is a trailer for Spirit Halloween: The Movie and Bloody Disgusting claims that you can watch it online starting on October 11.