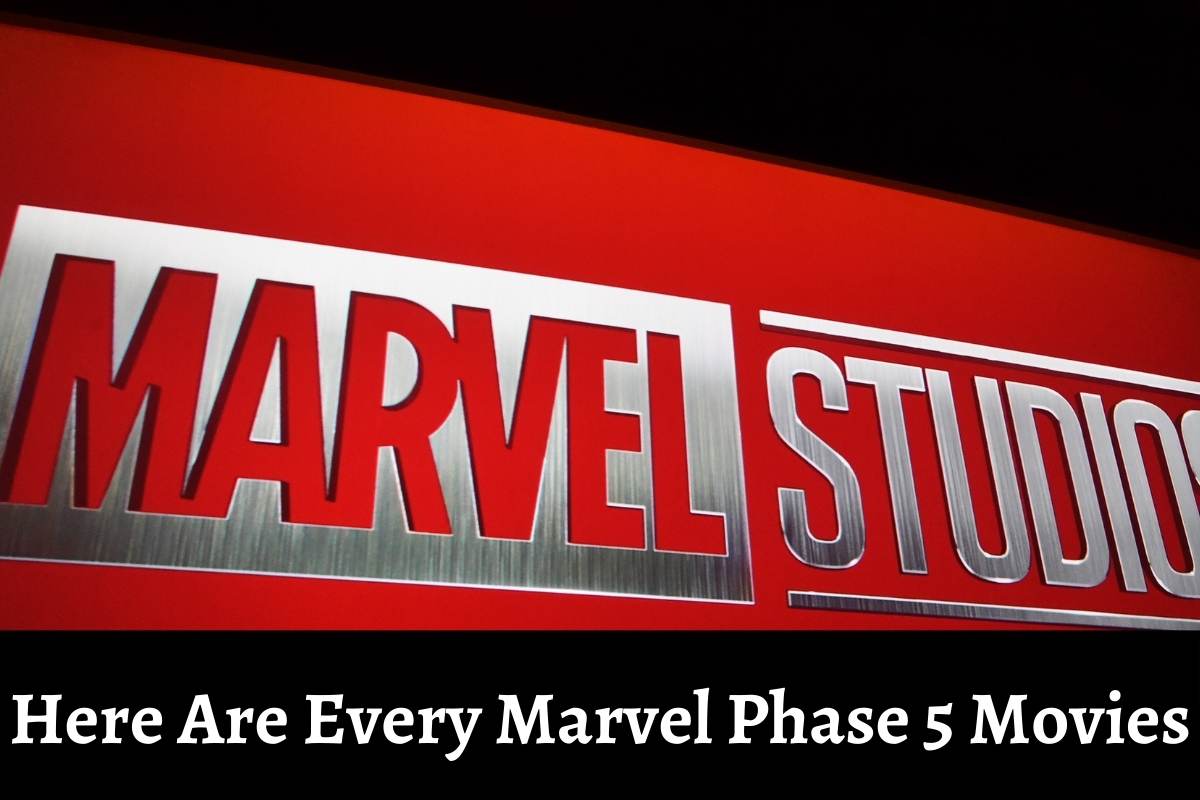 Ant-Man And The Wasp: Quantumania

To mark the start of the Marvel Phase 5 movies, “Ant-Man and The Wasp: Quantumania” is the right choice. Paul Rudd, Cassie Lang, and Evangeline Lily will be bringing back their characters to explore further into the Quantum Realm. They are going to fight against the might Kang and Michael Douglas as well as Michell Pfeiffer will also be seen in the film. Interestingly, Bill Muray will also appear in a cameo along with the secondary villain, MODOK.

Guardians of The Galaxy Vol. 3

Marvel Phase 5 movies will introduce the final chapter of James Gunn’s “Guardians of the Galaxy Vol.3”. So, who all are going to be there in the film? Chukwudi Iwuji for the High Evolutionary, Will Poulter plays Adam Warlock, Maria Bakalova as Cosmo the Spacedog, and a Baby Rocket.

A post shared by Guardians of the Galaxy (@guardiansofthegalaxy)

On the other hand, Chris Pratt will be again seen as Star-Lord, Bradley Cooper for the iconic voice of Rocket Raccoon, Zoë Saldaña returns as Gamora, Dave Bautista playing Drax, Pom Klementieff as Mantis, Karen Gillan will be Nebula,  and Vin Diesel giving the voice of Groot. Icons like Sylvester Stallone are going to be Gillan and Elizabeth Debicki will be the Golden High Priestess of the Sovereign.

A sequel to “Captain Marvel,” Marvel Phase 5 movies will unite all the famous titular characters like Brie Larson playing Carol Danvers, Iman Vellani for Kamala Khan, Samuel L. Jackson as Nick Fury, and even Teyonah Parris for Monica Rambeau. One thing to be remembered is that this show has a direct connection to “Ms. Marvel”.

Your favorite Mahershala Ali will be seen in Marvel Phase 5 in the reboot of the 1998 classic, “Blade”. The Daywalker is here to win your hearts. It is a story of a dhampir, a character going to be played by the Oscar winner, Mahershala Ali. The character of Eric Brooks, the dhampir is described as, “a vampire hunter— half-mortal, half-immortal — who tries to rid the world of vampires as a way of avenging his mother, who was killed by a vampire as she gave birth to him.”

Bassam Tariq is blessing the Marvel Phase 5 movies by giving his directorial vision for this and Stacey Osei-Kuffor is the talented screenwriter behind this. Aaron Pierre and Delroy Lindo are on the cast list of this film.

In Marvel Phase 5 movies, Anthony Mackie’s Sam Wilson will take over the role of Captain America. The details of the film are not disclosed yet, but it will be an epic journey.

To wrap up the Marvel Phase 5 movies, you will see a “super team composed of villains”. Further information regarding the project is a secret but Daniel Brühl will likely return. Daniel is anticipated to play the role of Baron Zemo who is going to lead the Thunderbolts. It is hopefully going to be connected with Louis-Dreyfus’ MCU character, Countessa Valentina.

Here are the updated Marvel Phase 5 movie that will primarily prepare you for the blockbuster universe that is going to be created. If you are wondering if there will be more Marvel Phase 5 movies, who knows, that may happen. You just need to check this space to have the latest updates.