Spencer Reid was born in 1981 on October 12th, At the tender age of twelve, he completed his high school education. His parents were William Reid and Diana Reid. His psychotic schizophrenia was one reason why his father abandoned him and his mother when he was little. After being humiliated in front of his peers by being stripped nude and chained to a goalpost, Reid publicly revealed that he had been the victim of bullies at school.

To his surprise, his mother had not noticed his tardiness since she had been experiencing one of her schizophrenia-related episodes as he waited for the other students to depart. While growing up, his mother (a college professor of literature from the 15th century) read to him often, and he learned almost all he knows from books today. Reid, on the other hand, was well aware that his mother’s manner of life was unsound. 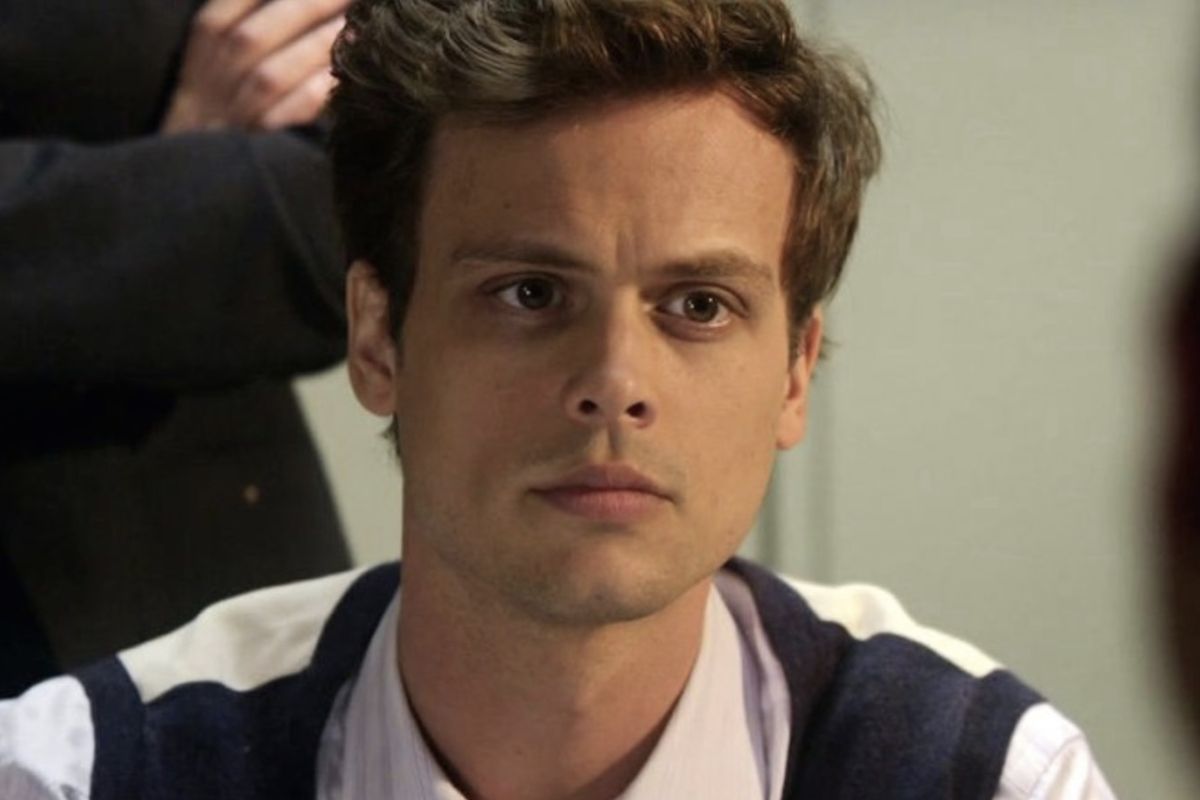 He committed Diana to a mental hospital when he was only eighteen years old. ‘ Even when she was released from that facility in Season Twelve, Reid said that he wrote daily to Diana out of remorse over not being able to pay a visit. Reid is also concerned that his mother’s condition may be passed down genetically; he recently informed Morgan that “I know what it’s like to be terrified of your own mind.” In other words, Reid has an eidetic memory, which enables him to recall a vast quantity of information with incredible precision.

The phrase “eidetic” implies that this primarily pertains to visual information (particularly stuff he’s read). When it comes to remembering names, his ability to retain auditory knowledge has been erratic, as seen by his inability to recall the name of Garcia (“Tabula Rasa”). Yet, despite this, he has been able to flawlessly reproduce speech he has heard, even when it was in an entirely different language than his own (“Corazón”).

There has been some speculation that Matthew Gray Gubler, who played BAU’s boy genius Dr. Spencer Reid on the Paramount+ relaunch of Criminal Minds, would make a cameo. Spencer Reid is expected to make an appearance in the forthcoming Criminal Minds remake, according to the most recent news. – After the FBI’s Behavioral Analysis Unit (BAU) finished its run on CBS, it was reported that the squad will be returning for more unsub hunting.

Matthew Gray Gubler’s absence from the Criminal Minds cast has raised questions about the future of Spencer Reid, the team’s wunderkind boy genius. At the time of its debut in 2005, the cast of Criminal Minds had seven key players. At some point since then, the BAU has had a number of staff changes, including the departure of Thomas Gibson’s Aaron Hotchner as well as Derek Morgan (Shemar Moore). Only Spencer Reid (Gubler) and “JJ” Jareau (A.J. Cook) remained from the original cast as the procedural came to an end. As a veteran of the team and a man with a photographic memory, Reid is a valuable asset to the BAU.

Reid is a fan favorite, and Gubler’s absence in Criminal Minds season 16 would be missed. It’s possible that BAU’s golden boy may make a cameo in the next Paramount+ reboot, however. Paget Brewster recently updated the Criminal Minds revival status, noting that the program is still in production, and although there are no clear plans for it yet, some things have been done behind the scenes to forward the project.

As for the returning cast, she claims that everyone has agreed to return; they’re just waiting to sign their contracts. When asked specifically about Gubler, she did not mention the Spencer Reid actor by name, but she did say that all of the main cast members are open to returning. There was no way she didn’t plan to include him since he had been on Criminal Minds longer.

The omission of Spencer Reid from the upcoming 16th season of Criminal Minds may or may not be warranted. Their hidden adoration for one another came to light after years of working together. When this happened, there was some friction between the two. Because JJ is married and has two small children, they felt that it was important to keep their friendship as tight as possible. For his part, Reid took the initiative by initiating a relationship with Maxine (Rachel Leigh Cook). Even said, it’s still feasible that seeing JJ every day would make things tough for Reid, which is why he thought it was better to quit the BAU and concentrate on teaching instead. Though it doesn’t get him all across the nation, teaching is a terrific use of his brain in a manner that still helps the FBI.

It may seem like Matthew Gray Gubler may return to Paramount+’s Criminal Minds resurrection, but the project may still not go further. Despite what Brewster said, there’s still a potential that it won’t happen until they sign contracts and shoot the first episode. With Spencer Reid as a profiler, the BAU might make a comeback on television with a complete squad if that happens.