Record of Ragnarok is a Japanese anime sci-fi fantasy series directed by Masao Okubo. It is based on the manga created by Azychika, Shinya Umemura a,nd Takumi Fukui. The first season of record Ragnarok was released on June 17, 2021.

The show is produced by Warner Bros. Japan and animated by the Japanese studio Graphinica. The series is a composite by Kazuyuki Fudeyasu. They are designed by Masaki Sato. Music given by Masaki Sato. it was published by Tokuma Shotenin in November 2017. Viz Media got the license in North America in June 2021.

The series is about the 13 gods from across the globe and 13 of the world’s most notable humans fighting it out in one on one battles to decide the fate of humanity.

The first season got huge popularity on Netflix and many fans are eagerly waiting for its next season, they want to know about the characters who will come in the upcoming season. Here is all the updated information available. To know the latest information please read the full article till the end.

In the Council of Valhalla, the gods united after 1000 years since their last meeting. After 7 million years of human history, the gods come to the decision that humans are irreplaceable and must be extinct. The main goal of this meeting is to check the destiny of humanity. But Brunhilde Valkyrie set against the extermination of humankind and in the place of this he offers to the Gods to set a Ragnarok to test the power of mankind.

The Ragnarok competition is a one-by-one war between all thirteen humans and thirteen gods. If mankind succeeds, they can live another 1000 years, as long as they have won seven victories. In the first match of the Ragnarok, they need to choose the strongest entity from each side to represent the team. In which Nordic lord of thunder, Thor takes on Lu Bu the strongest of all others. Many curves reveal as the Gods are annoyed to see Thor is being inspired by Lu Bu to fight directly. One thing revealed that Lu Bu has a divine weapon. With the help of this weapon, he manages to rescue Thor from his hammer. The Gods, Zeus who has the ability to detect that Valkyries are insurgents against the Gods by helping humans to beat the Gods in Ragnarok.

In the action-oriented series, gods are lifting their defenders up strategically and making a plan to fight with humans in the Ragnarok. But humans were also planning to eradicate they have become stronger and more powerful because of the loyalty of Valkyries.

We assume that Record of Ragnarok will adapt all remaining chapters in the next coming season which are left to cover. Because the series is trustworthy toward the genuine graphical novel. We will render a synopsis of the manga. You can make an idea regarding the story of the next season respectively.

This is the potential prediction that season 2 covers the three or four fights. As long as Jack hates both the Valkyries and as well as humans. While inverse side beings like Hercules the most. So, the greek heroes could get some help from them, Valkyries named Hlokk who is the partner of Jack wants to help to win the match.

【‼Season2 Confirmed‼】
Record of Ragnarok season 2 is currently under production💥
Celebration art by @miyagido_karateIf you haven’t watched the series already, give it a try!https://t.co/DanCr6cglB
Also, follow this account for further news✌#ror_anime pic.twitter.com/CKmKZNSzla— Record of Ragnarok Official (@ror_anime) August 18, 2021

Cast and Characters are mentioned below accordingly:-

Officially there is no trailer of Record Ragnarok that has not yet been published. And also not any information regarding the series is ending here, only we can assume that the second season’s release date will be announced very soon. Some perception taking place that according to the schedule, season 2 will be released in 2022. Till then people can take enjoy themselves by watching the previous season and trailer.

As we know, there were many blown battles and the first season ended with suspense and people want to know what will happen in the next season. Till now there is no official statement regarding the renewal for the second season. It is sure that the program is not going to be renewed for the new season.

If the series started its production, then it can take one year or more to make complete all its episodes for the streaming online. Even the graphical comic is not completed itself so, it is the main reason to delay the second season. If a new season comes then there will be a significant gap between the previous. For the latest information, viewers should attach it with us. When updated information posts we will share it immediately. Because we update our website regularly. 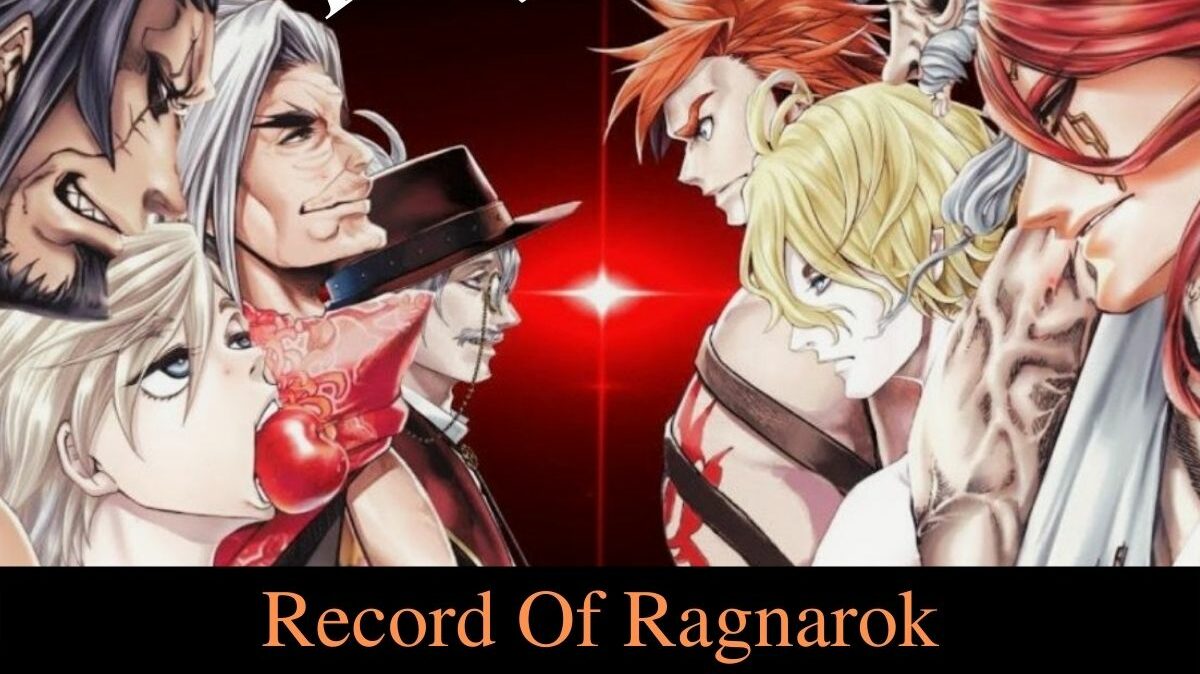 As per the announcement of season 2 of the Ragnarok, the chances for the next series are pretty sure. But it can take more time to make it complete its production. On Netflix, production is on and will be released soon.

When we get more updates then we will add more details in the same post, till then stay tuned with us.

nogmagazine.com is your news, and entertainment website. We provide you with the latest breaking news from the entertainment industry.