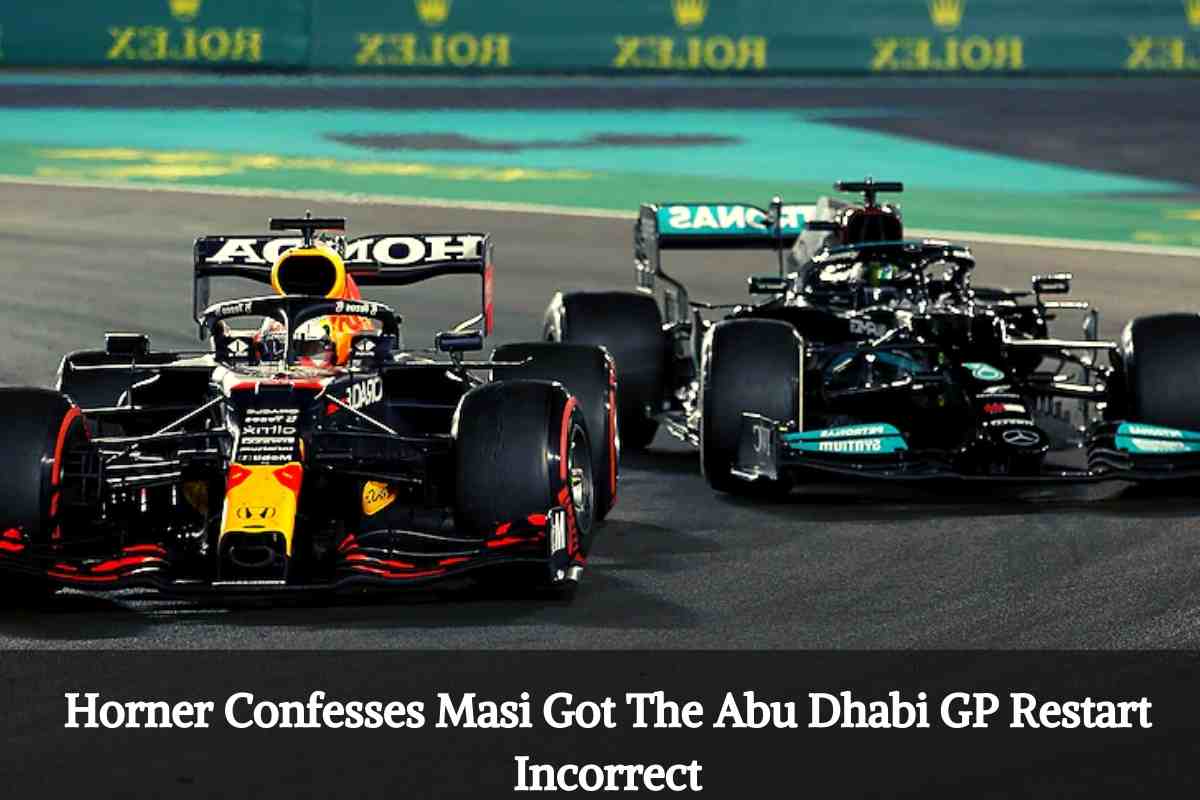 That means the world championship wasn’t decided in the courtroom because Lewis Hamilton’s team, Mercedes, was convinced to drop their appeal. Although the FIA agreed to look into the contentious season finale, their report was released 97 days after the event and concluded that mistakes had been committed during the disputed restart.

For example, Masi “called the safety car back into the pit lane without everything having completed an extra lap as required by Formula 1 Sporting Regulations,” and he did not allow all lapped cars to resume the race. Before the start of the new season, Masi was removed as FIA F1 race director.

Masi’s criticism has previously been referred to as a “smokescreen” by Horner, who has accused Mercedes of “a systematic campaign… to denigrate our achievement” of bringing Verstappen to the championship last year. In a subsequent interview, he acknowledged that Masi did not follow the guidelines exactly.

Michael Masi sacked following his handling of the last laps of the Abu Dhabi Grand Prix. So it’s now confirmed he was wrong and his actions warrant sacking. Glad action has been taken. Max shouldn’t lose his title but it’s confirmation it was unfairly won. What a mess.

Horner told The Cambridge Union that “he made one mistake in that he can’t permit all lapped racers to un-lap themselves. The backend of the field was held up by three cars that couldn’t [un-]lap themselves. “That was the only blunder he committed.”

No mention of Masi’s mistake in bringing the Safety Car into the pits a lap early was made by Horner. I think it was cruel for him to be publicly humiliated, and then the bullying and the hatred that he received online without actually supporting the Federation behind him,” Horner said. 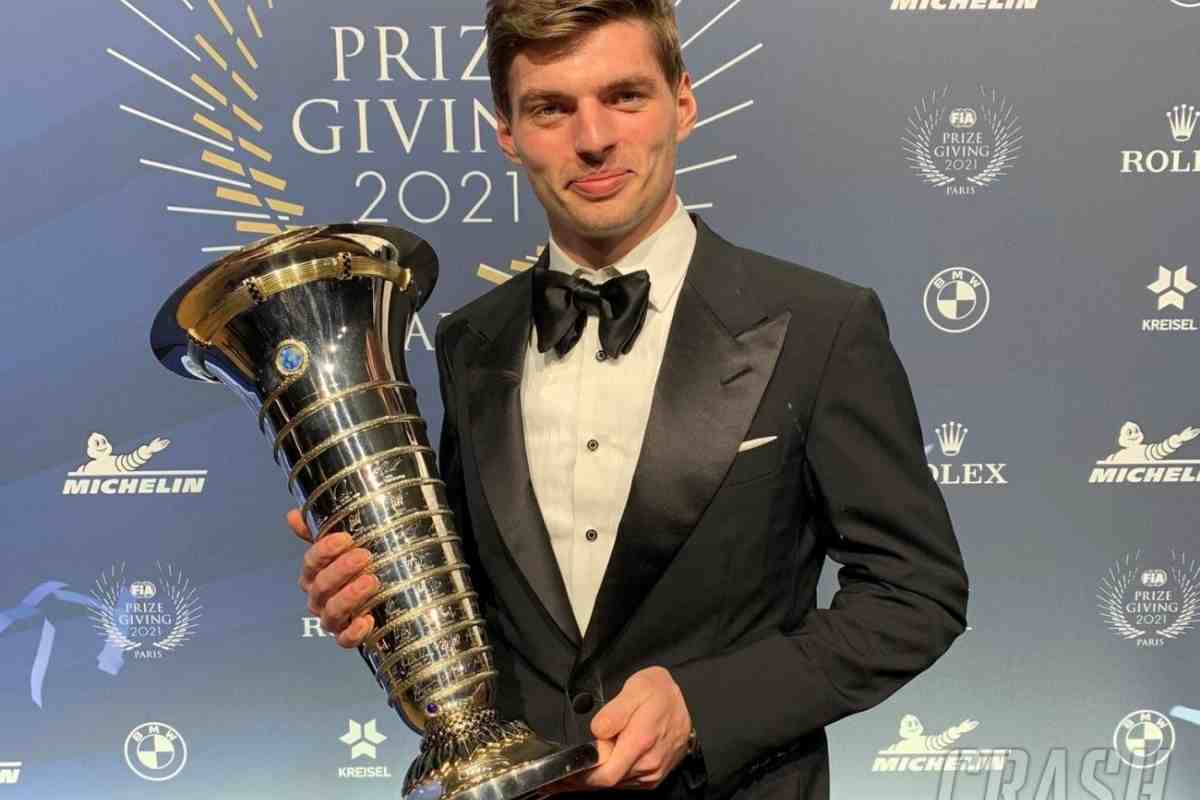 “He made a number of choices last year which we thought were all against, whether it was the Lewis incident at Silverstone or the yellow flags in Qatar’s qualifying. But I felt sad for him because he was in an extremely difficult situation following the championship.” According to Horner, the criticism surrounding Verstappen’s performance in last year’s finale has harmed his standing.

Lewis Hamilton, Mercedes, and Max Verstappen, Red Bull, Bahrain International Circuit, 2022 (L to R), “It’s clear that Abu Dhabi has been the subject of much attention.” That Max’s successes throughout the course of last year were diminished by what transpired in Abu Dhabi was a real disappointment.”

Horner believes that if the final lap issue had gone in Hamilton’s favor instead of Max Verstappen’s, the coverage of the race would have been different. It would have been less of a problem if it had happened the other way around, he argued, because the appeals process and subsequent publicity would have been avoided.

Always be an asterisk next the 2021 Drivers Championship. Correct decision getting rid of Masi.

If Lewis Hamilton had won the race on the final lap, how would it have been televised?” Is it possible that he could have become the protagonist instead of the antagonist? Although Horner conceded that Masi made a mistake, he insisted that the result should not detract from Verstappen’s championship victory.

True, the title is won throughout an entire season, not just a single race. And while I think Max’s car isn’t the finest, he deserved to win the title based on some of the performances he put in last year. There are times when things like this happen, and I believe they do. In sports, there are instances when things are as close as they are in the movies.

For me, I was really unhappy with the FIA’s treatment of Michael because he was in race control doing the best he could with the circumstances he was under. The theme was always obvious that he was under constant pressure to restart the race. Safety cars weren’t wanted in a world championship race.