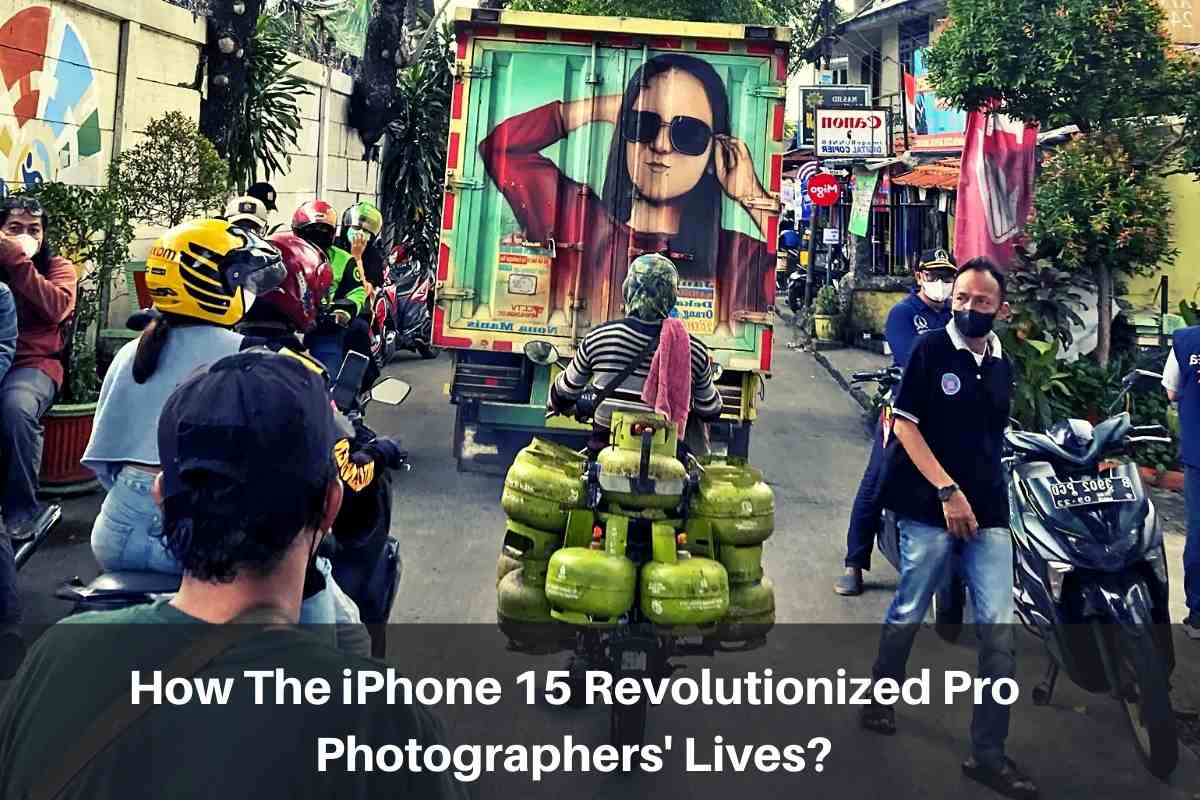 This week celebrates the 15th anniversary of the launch of the iPhone, which replaced the previous era: the smartphone age. Associated Press photographers from around the world used their mobile devices to capture a glimpse of that transformation and ponder on the essence of iPhone photography.

Today, it’s difficult to remember how various mobile accessibility was before Apple debuted the first iPhone on June 29, 2007, in the United States. When social networking and the power to reply internationally to just about everything was all in their infancy. Even though older phones had cameras, they lacked the high-resolution quality and real-time editing and sharing capabilities that we take for granted today.

If I’m not asleep, swimming, or immersed in a book, I will not have my smartphone on me at all times. It’s become an integral part of my daily routine.

On June 29, 2007 the iPhone was released to the world and so was Noah Schmick.

I traced the last 15 years of the iPhone alongside Noah’s life to see how it changed all of us—especially the younger generation.

When someone once inquired as to how I managed to keep a balance between my personal life and my professional work (photography), I realized that there was no such thing as a balance because I shot life.

I’m a sentimental sort of a guy. Memories are really important to me, and I enjoy keeping them. To preserve special moments in my life, I take photographs. In my professional capacity, I document people’s daily lives via the lens of my camera. It might be both happy and sad at the same moment. A camera is merely a tool with which I can capture these fleeting moments. When I’m not at a job, I use my iPhone camera, but I’ve always performed this with whichever camera I have with me.

Even in the banalest scenarios, most Romanian vendors and citizens become tense when they realize a paparazzi is snapping their pictures. It’s a surefire way to get into fights.

The smartphone, on the other hand, appears to be a stress-relieving miracle worker. In most instances, even if people know you’re a journalist, you’re no longer a threat. You can see how they connect with you. It is a lifesaver in emergency situations.