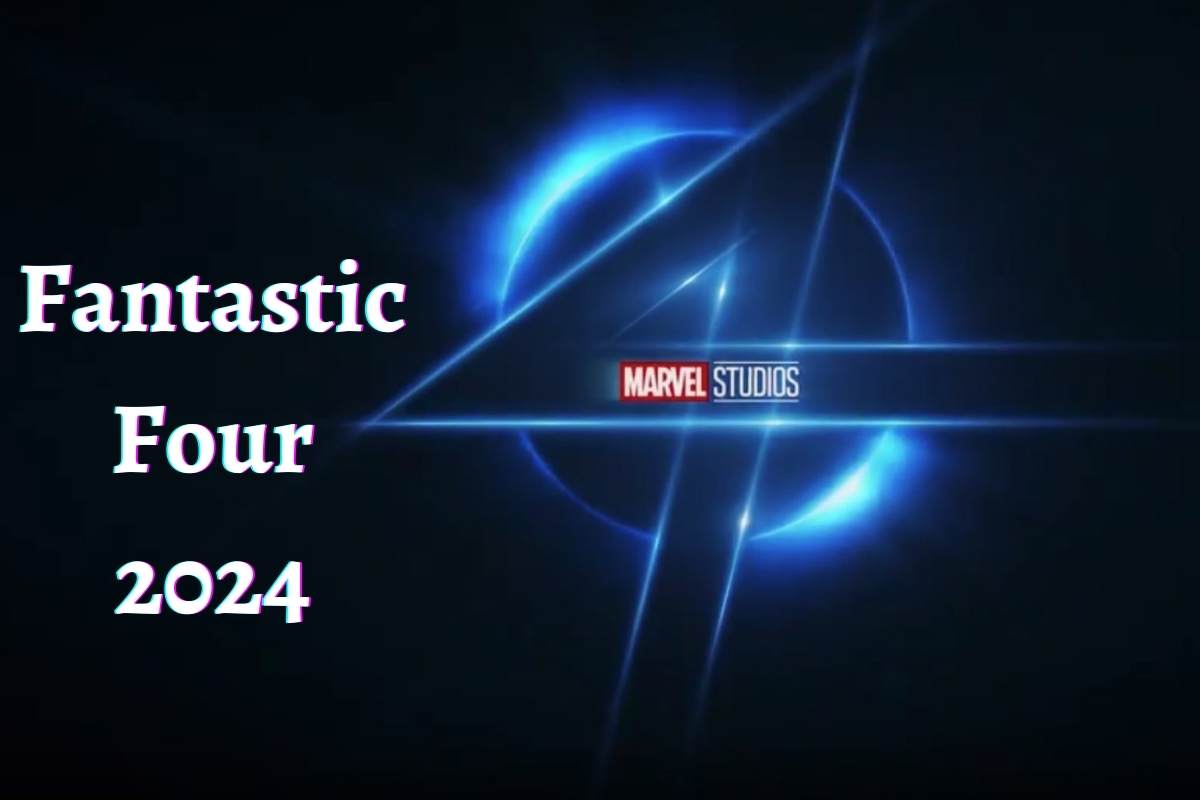 The good news just came in for the fans of the Marvel Cinematic Universe as they announced and revealed what we all can expect from Phase 5 and Phase 6. At the San Diego Comic-Con, Marvel revealed their phase 5 and phase 6 movies and fans cannot wait to have more information on the much-awaited and much-anticipated Fantastic Four. Fans have missed an in-person Comic-Con for three years now and it seems this year’s Comic-Con has not only surprised the fans but has also spoiled them.

In the studio’s big Hall H presentation, Kevin Feige not only gave disclosure about the upcoming Phase 4. As a matter of fact, he defined Phase 5 but went as far as revealing that Phase 6 is all set to kick off and it will begin with a reboot of Fantastic Four. Feige revealed that Fantastic Four was in development at the end of Marvel’s Comic-Con 2019 session as Disney have absorbed that part of the Marvel universe via his acquisition of 20th Century Fox and the comic book assets they owned.

Fantastic Four reboots are something the fans will cherish as it has been quite some time since anyone has heard or seen anything regarding the same. The first two movies came back in 2005 and 2007 which starred Chris Evans as Johnny Storm. In 2015 however, Fox movies tried to reboot the title with a Josh Tank direction but unfortunately, the film failed to impress the fans and ended up grossing only $56 million domestic and $168 million worldwide while the production cost was as much as $127 million.

The most anticipation around Fantastic Four is the release date and we just got confirmation that it is going to release on November 8, 2024, and it will be a part of the Phase 6 MCU. The news is official as it came from Marvel during the San Diego Comic-Con 2022.

The Cast of the Fantastic Four 2024

When it comes to the cast for the new Fantastic Four, Marvel didn’t reveal any official news. However, fans have long called for John Krasinski of “The Office” fame to play the stretchy team leader of the Fantastic Four, Reed Richards a.k.a Mr. Fantastic. It was a delight for the fans when John Krasinski got screen time in Doctor Strange in the Multiverse of Madness and it looks like we can expect him to play the team leader in the new film too.

Krasinski’s take on Reed looks like a member of the Illuminati group, who are an elite group of heroes Doctor Strange comes across in an alternate or parallel reality. In addition to that, Emily Blunt is much of a popular fan choice to play the wife of Richard Reef or Sue Storm a.k.a Invisible Woman. The husband-wife duo did share screen before in A Quiet Place and its sequel, so this casting is something the fans are quite excited to see in the Marvel Cinematic Universe.

Who Will Be The Director of The Fantastic Four?

Much like the cast, no official news has been revealed about the director for the new Fantastic Four. Originally, John Watts, director of Spider-Man latest movies was the choice for Fantastic Four but his departure has left questions unanswered. It is a possibility that we can see Peyton Reed as the director because he did express his interest back in 2003 to direct a Fantastic Four movie.

What Else is Expected From Phase 6?

Phase 6 of the MCU is something that is going to come after a long time and it has plenty of dates to populate into 2025. Feige however has promised the fans that Phase 6 would end with two Avengers movies: Avengers: The Kang Dynasty on May 2, 2024, and Avengers: Secret Wars on November 7, 2024.

When he was asked about the Deadline on the red carpet, he shied away from revealing anything further and the thematic differences between Phase 4, Phase 5, and Phase 6. He just said, “It’s still early”. That’s all the information and nothing more was revealed about the filmmakers or the stars we can expect to see in the Phase 6 movies.