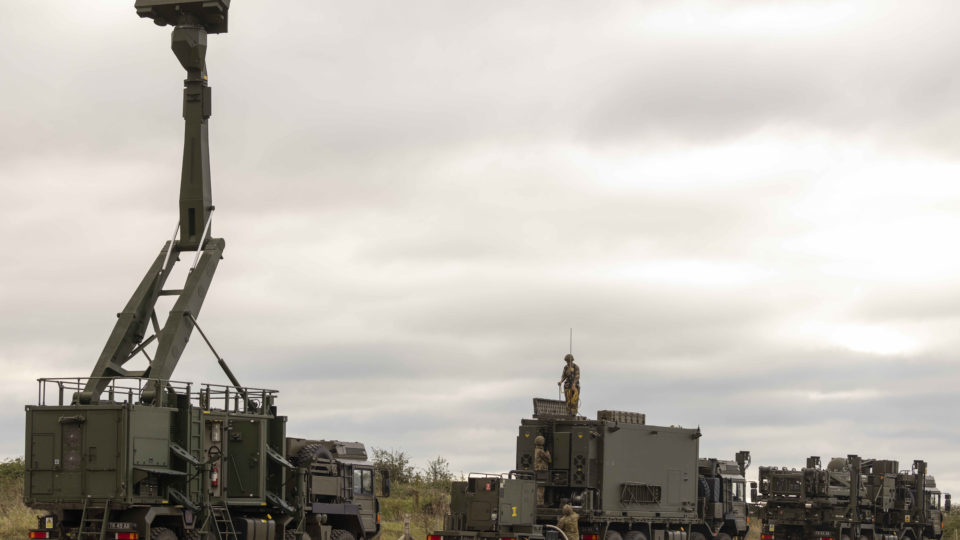 The government of Argentina expressed its rejection, this Saturday (29), “in the strongest terms”, to the most recent shipment of British weapons to the Falklands, an archipelago whose sovereignty, claimed by Argentina, has been held by the United Kingdom since 1833.

In a statement, the Argentine Ministry of Foreign Affairs criticized the installation of the Sky Saber anti-aircraft system, which has a range three times greater than the Rapier-type missiles installed so far.

“This is a new and unwarranted show of force and a deliberate departure from the calls of the various resolutions of the United Nations and other international bodies, which insist for both Argentina and the United Kingdom to resume negotiations in order to find a solution peaceful and definitive solution to the sovereignty dispute that involves both countries on the Falklands issue”, declared the ministry.

For the Argentine government, the British “persistence” in expanding its military arsenal in the South Atlantic violates the Resolution /29 of the UN General Assembly, which urges both parties to refrain from adopting “unilateral decisions” that would change the situation on the islands while the UN-recommended sovereignty negotiations proceed.

This military presence also violates, according to the Argentine government, resolution 11/11 of the Assembly, which asks the two countries to respect the South Atlantic region as a “zone of peace and cooperation, in particular through the reduction and eventual elimination of its military presence in that region”.

“In this sense, the supposed defensive status of the British military base in the South Atlantic is not only totally unjustified but also represents a threat to the entire area”, said the Ministry of Foreign Affairs, concluding that Argentina maintains its “peaceful vocation” and its “constant willingness” to resume negotiations with the United Kingdom.