In September 2022, many new shows and movies will debut on broadcast, cable and streaming platforms like Netflix, Disney Plus, HBO Max, Amazon Prime Video, Apple TV Plus and many more. Many critically acclaimed shows, such as Season 5 of Cobra Kai, Season 5 of The Handmaid’s Tale and Season 2 of Abbott Elementary, return to television this fall. Andor, a Star Wars prequel, will premiere this month, as will the revival of American Gigolo and the royal drama The Serpent, which centers on Catherine de Medici.

Check out the extensive lineup of brand new TV series premiere in September 2022. Don’t forget to check out our recommendations for the top brand new movies available to stream this week on the most popular streaming services.

In September Of 2022, There Will Be Many Exciting New Episodes And Series Finales To Watch. 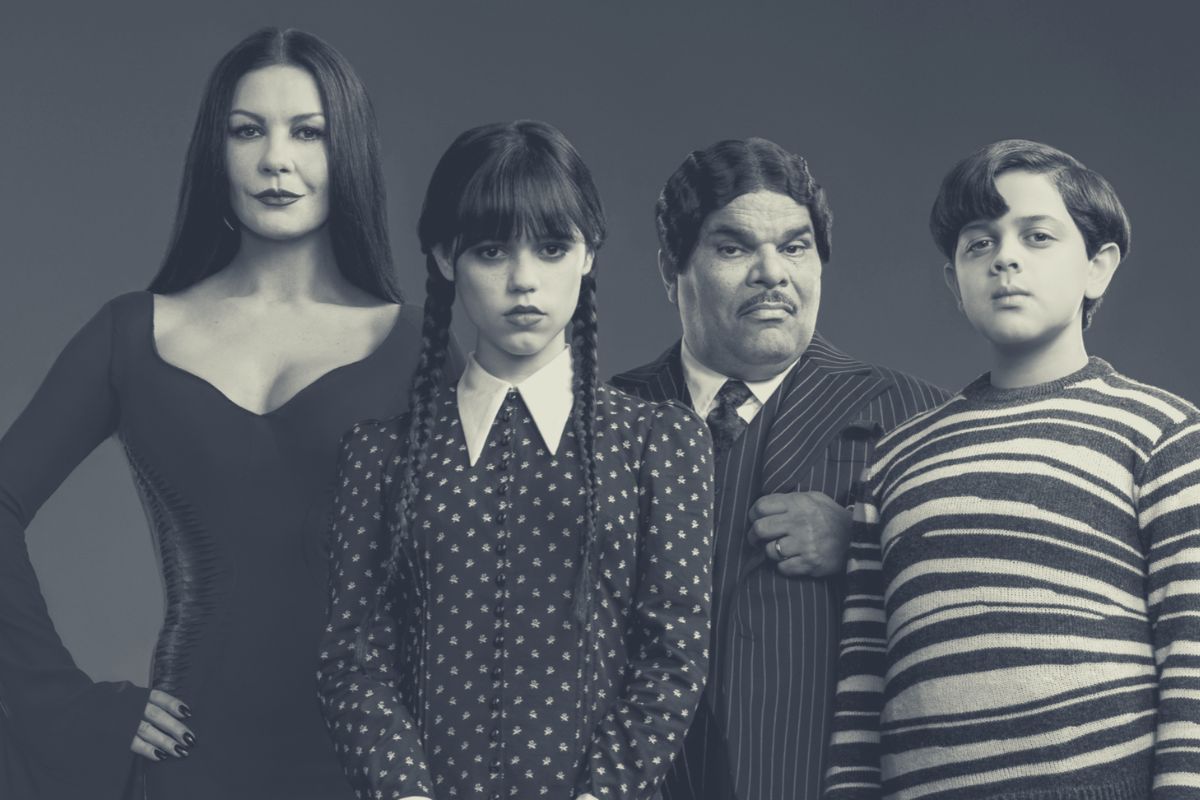 On the 18th of September, a Sunday

THE EVENING OF SEPTEMBER 28