When the Hells Angels Motorcycle Club was founded in 1957, Ralph Hubert Barger (better known as Sonny Barger) was a founding member of the Oakland, California, chapter.  Five novels were written by him and he appeared on television and in movies.

October 8, 1938, was the day of Ralph Hubert Barger’s birth in Modesto, California. During his early years, Barger was raised by his grandmother and an alcoholic father, who abandoned the family when he was only four months old.  He was suspended from school multiple times as a child in Oakland for attacking instructors and was often involved in fights with his peers. In the ninth grade, he decided to stop going to school.

When he was sixteen, Barger enrolled in the U.S. Army and worked at a grocery store, but he was discharged after fourteen months when it was revealed that he had falsified his birth certificate in order to be able to join the military. Before moving in with his sister and her children, Barger worked low-paying jobs and lived with his father in a hotel room.

Sonny Barger, the founding member of the Hells Angels motorcycle organization, passed away on June 29th after a lengthy battle with cancer. He died peacefully in the arms of his devoted wife Zorona and other family members. In April, his Oakland motorcycle club celebrated its 65th anniversary.

After his death, he requested that a note he posted on his Facebook profile. According to the note, he had a long and eventful life and felt honored to be a member of such an incredible group. He pleaded with his followers to be unafraid and steadfast in their belief in the importance of honor.

“The Wild One,” a 1953 crime film starring Marlon Brando, had a major influence on Barger, who wrote an autobiography called “Hell’s Angel.” He and three others were arrested in 1972.

On parole in 1977, he was unsure whether he would continue to head his motorcycle gang. The Racketeer Influenced and Corrupt Organizations Act was violated by 33 persons in 1979. He was one of the 33 persons mentioned before.

It wasn’t until a few years later that Barger was diagnosed with cancer that resulted in the loss of his vocal chords. After that, he became an outspoken opponent of smoking, arguing that if someone wanted to be a rebel, they should abstain from doing so like the rest of society. 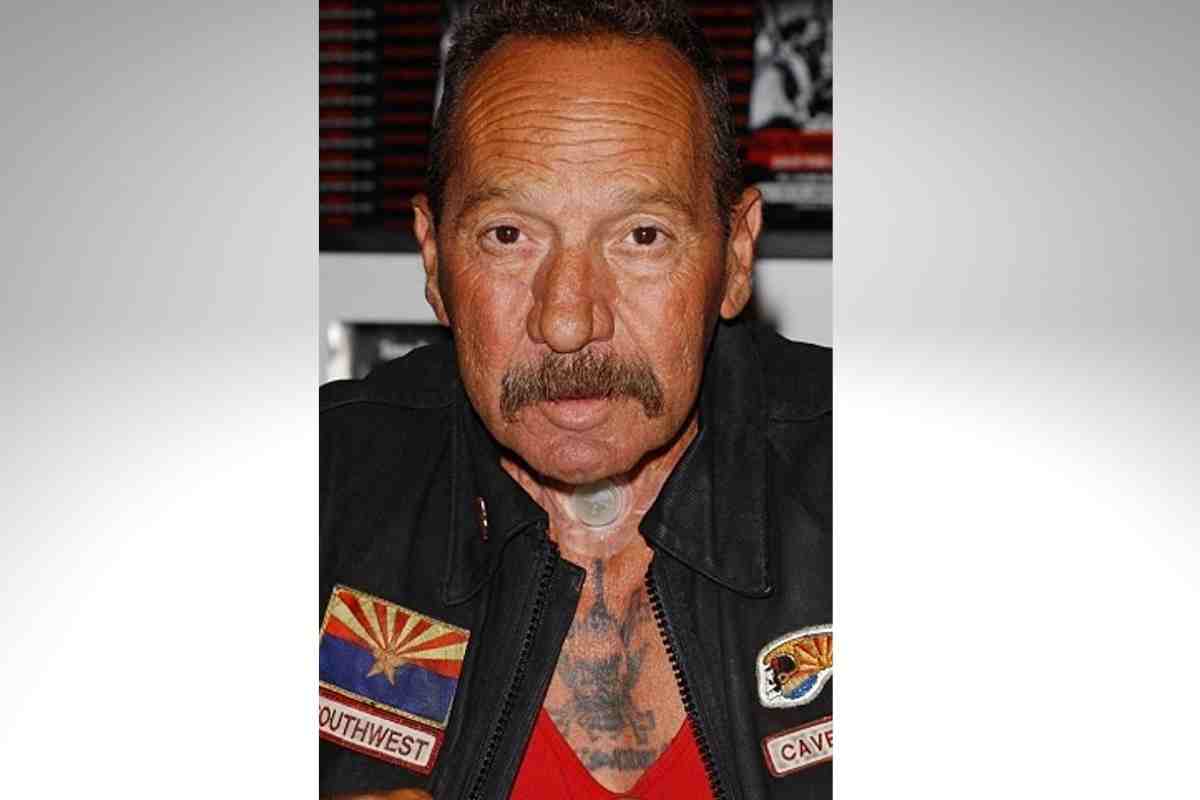 But he was unfazed by this health worry. A series of raids conducted by the FBI and the state law enforcement in 1987 resulted in his arrest for drugs, firearms and explosives trafficking.

Barger was a person of interest in the murder of John Cleve Webb, who was shot to death. John Cleve Webb served as the Hells Angels’ Anchorage president. He was sentenced to four years in prison in 1988 after being found guilty of conspiracy. After spending three and a half years in prison, he was freed in 1992.

Oakland Partners separated in 1956, and Sonny Barger went on to form a new motorcycle club. With the Hell’s Angels’ members, he founded the group in April 1957, and they began donning a patch known as the Death’s Head emblem.

A machine operator from 1960 to 1965, Barger was dismissed for being absent from work. In 1963, he was arrested for marijuana possession, and in 1965 and 1966, he was charged with assault with a lethal weapon.

By the 1960s, he was selling heroin and hooked on cocaine. In August 1968, police in Oakland searched a bar and a duplex apartment where he was staying and arrested him once again on narcotics allegations.

The strange and terrible saga of outlaw motorcycle gang Hell’s Angels, written by Hunter S. Thompson in 1966, included him. The Electric Kool-Aid Acid Test, written by Tom Wolfe in 1968, also featured Barger. For example, he was included in films like Gimme Shelter, Hell on Wheels and ’69 Hell of the Night.

In November 2010, Sonny portrayed Lenny “The Pimp” Janowitz in the third season finale of the FX action criminal drama series Sons of Anarchy. For its fourth and fifth seasons, he appeared on the program.

All these years, Sonny Barger has been known for his colorful career and legal woes. Tributes poured in on social media at the news of his death:

RIP Sonny Barger
Club politics aside, you’ve got to respect what he started.
His anti-authority sociopath tendencies & love of bikes spawned a whole new rebellious lifestyle the world over.
Personally having lived the 1% club life, I feel respect for the man & the icon he became. https://t.co/MDtTOcwxWo

This is all about Sonny Barger, we hope you found our content informative for more such content please visit nogmagazine.com