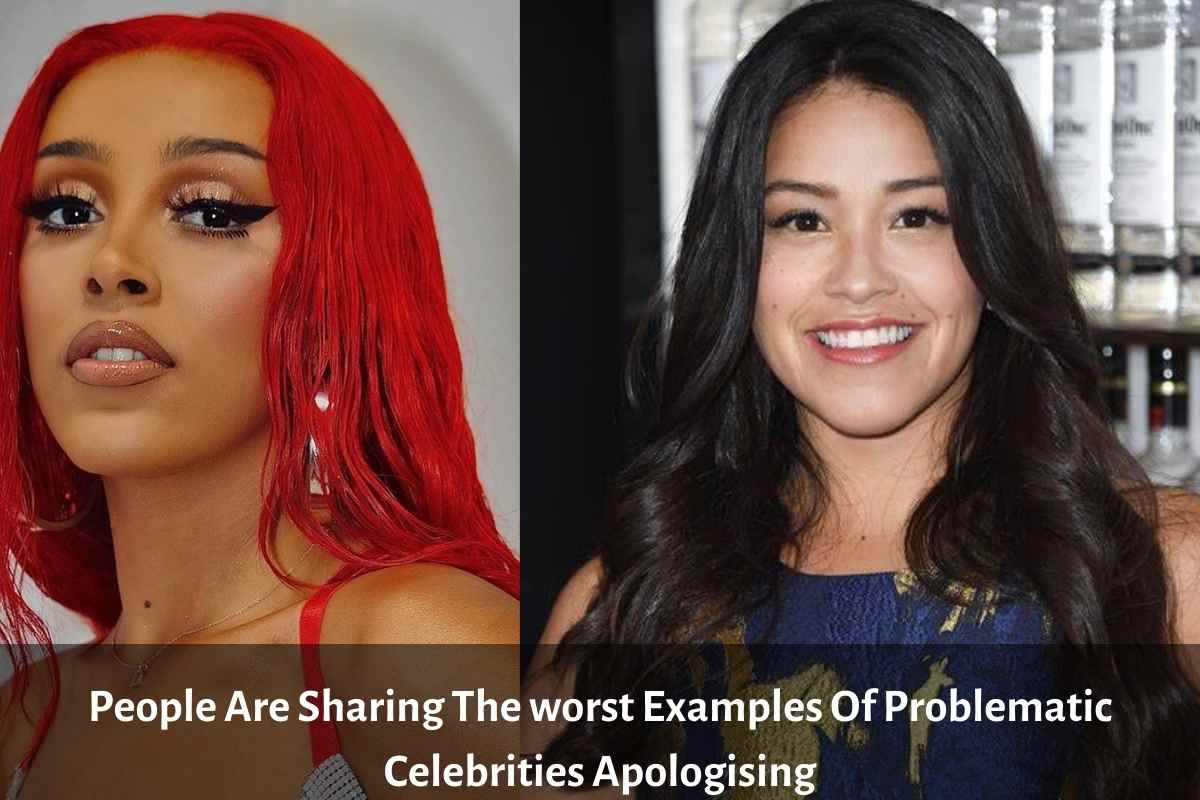 Asked by his followers on Twitter, “What is the worst celebrity apology you’ve ever seen?” by user @itszaeok this week. Following their dismissal, criticism, or accusations, celebrities’ apologies have come under fire from the public.

what is the worst celebrity apology you’ve ever seen?

Here’s what they had to say:

1. In response to criticism over her resurrected anti-gay remarks, Doja Cat said this:

What the hell is going on here?

2. When Gina Rodriguez was called out for singing the N-word on her Instagram story, she issued the ultimate non-apology apology: 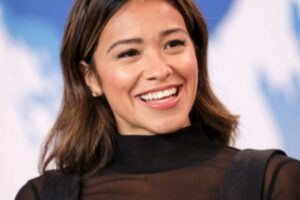 3. When Twenty-One Pilots’ Tyler Joseph apologized for not using his platform during the Black Lives Matter marches and the 2020 election:

during the year blm and an election 😭 pic.twitter.com/Z30RKFJ0Yf

“Not a Notes app moment. In order to keep the momentum going, I’ll be retweeting my platform tweet. It was wonderful “It was also tweeted out by him.

my tweet wasn’t suppose to be about human rights. so in case you are wondering where i stand: Black Lives Matter.
i just wanted to take a moment to raise awareness about something else that has meant a lot to me for a long time.
but now I see there is no room for that right now.

4. In the wake of his racist conference call being leaked, ex-Papa John’s CEO John Schnatter said he had worked for “20 months” to remove the N-word from his lexicon:

In his apology interview, he seemed to focus more on finding out how his words were leaked. “I never dreamed that people that I cared about — that I loved, that I made multimillionaires — would do what they did,” he said. “Shame on them.”

5. Australia’s severe biosecurity regulations required that Johnny Depp and Amber Heard apologize for not declaring their canines while entering the country:

Johnny and Amber’s. Before these two were a huge headline I laughed my ass off at this apology video when it came out. It’s the most awkward thing I’ve ever seen 😭

“Australia is a wonderful island with a treasure trove of unique plants, animals, and people,” Amber said flatly, before Johnny added, “It has to be protected.” So awk.

6. After being accused of sexual assault, Mario Batali issued an apology that included a recipe:

When that celebrity chef attached a recipe to his SA “apology” pic.twitter.com/VpdtlnqSx5

“I have made many mistakes and I am so very sorry that I have disappointed my friends, my family, my fans, and my team. My behavior is wrong and there are no excuses. I take full responsibility.” Then, he shared a photo of Pizza Dough and Cinnamon Rolls.

7. The first time Akwafina was called out for her “Blaccent,” she rambled in an interview with Reuters Showbiz and then apologized:

Her use of a Blaccent in her parts led to her quitting Twitter, which was where she addressed the matter.

8. When Mark Wahlberg declared he’d changed his life after serving 45 days in prison for racially motivated hate crime attacks as a teenager, he was speaking from experience:

Mark Wahlberg saying he had done the work do make things right when he barely did time for his crimes because he stopped hate-crimping people, which apparently made his life harder.
He only served 45 days of his 2 year sentence. pic.twitter.com/fnqcY4409f

9. It was Roseanne’s “Ambien tweeting” when she blamed her racist statements about Valerie Jarrett on Ambien:

11. Because of his daughter, Matt Damon recently claimed that he has quit using the f-word altogether:

“I made a joke, months ago, and got a treatise from my daughter. She left the table. I said, ‘Come on, that’s a joke! I say it in the movie Stuck on You! She went to her room and wrote a very long, beautiful treatise on how that word is dangerous. I said, ‘I retire the f-slur!’ I understood,” he said in an interview with the Sunday Times.

12. An embarrassing video was made after the proprietor of the Dolls Kill clothing line appeared to praise police for beating a protester before apologizing:

Not really a celebrity, but the owner of dollskill clothing’s “apology” comes to mind… pic.twitter.com/NSmDfedK0C

13. The actor Ronen Rubinstein apparently joked about a character’s hijab on the 911 call when he said: Lone Star is a city in Texas:

he was apologizing for a video of him mocking a hijabi character from 9-1-1 lone star on set of the show pic.twitter.com/vag4Ok7v3C

If u like this article don’t forget to follow NOG Magazine –. Here you can find many interesting articles to read, and if u like you can also bookmark our site for recent updates.