This album was released on his own label, Third Man Records. This album has the hits “If I Die Tomorrow,” “Love Is Selfish,” and “Queen of the Bees,” and is the follow-up to April’s Fear of the Dawn. Limited edition vinyl releases of Entering Heaven Alive have also been announced by White and Third Man Records.

One vinyl colorway is called “Detroit Denim,” and it’s available exclusively at indie record stores. Other vinyl colorways can be found through Third Man Records’ online store, Vinyl Me, Please, and Barnes & Noble, where they come with a special slip mat. You can also get it on CD, white cassette (a Bandcamp exclusive), digital download, and the standard black vinyl. 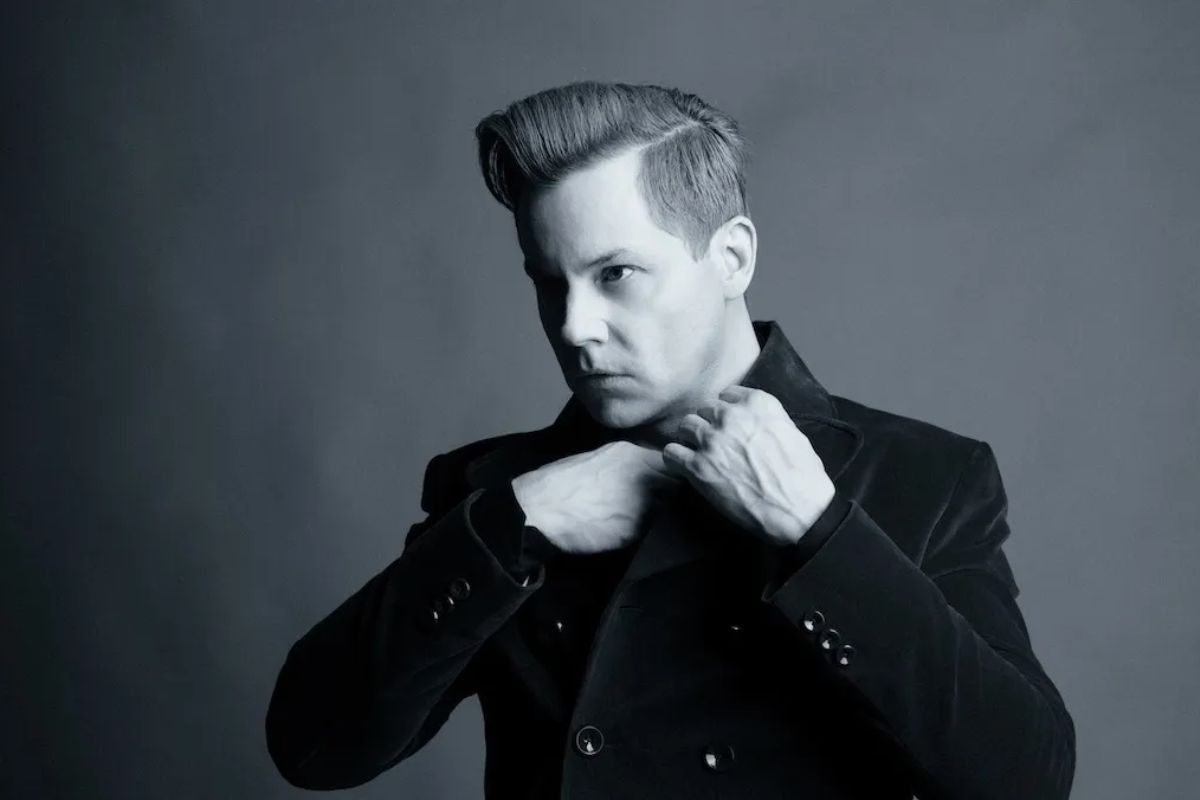 To celebrate the release of ENTERING HEAVEN ALIVE, Jack White will make two special in-store visits at HMV and EMI in London next week. Acoustic performance and autograph at Rough Trade East on Friday, July 22, followed by a sold-out show at Union Chapel. In the Blue Basement at Third Man London on July 23, White will play three solo acoustic shows. Those interested in attending the Rough Trade East in-store event can do so by pre-ordering Entering Heaven Alive through Rough Trade HERE and securing a ticket (while supplies last) for the event. To be entered for a chance to win a pair of tickets to one of the three Third Man London performances, pre-order Entering Heaven Alive at the London shop or online HERE by July 19 at 11:59 pm BST. All previous pre-orders are qualified immediately. All ticket recipients for the Third Man London Blue Basement events will be notified by email on July 20.

On July 22, you can purchase ENTERING HEAVEN ALIVE through Third Man Records. There are several different vinyl releases available, such as the “Detroit Denim” edition sold exclusively at indie record stores, the “Tranquil Turquoise” release from the Third Man Records online store, the “Heavenly Eclipse” release from Vinyl Me, Please, and the “Barnes & Noble Exclusive” release from Vinyl Me, Please. Also available in addition to the standard black vinyl and CD formats are a limited edition white cassette and digital download, both of which are exclusive to Bandcamp.

On July 22, some indie record stores will organize listening parties for ENTERING HEAVEN ALIVE as part of the ongoing festivities. At the listening parties, fans can buy the new album and receive a limited edition poster and astragalomancy (divination dice and casting surface) set designed in Jack White’s likeness. If the store where you’d want to buy Entering Heaven Alive isn’t listed, don’t panic; you can still get one of these special posters by buying the movie at another store and picking it up while supplies last.