Invincible made its long-awaited Amazon Prime Video premiere about a year ago, and since then, the world hasn’t stopped talking about the film. If we’re being honest, even before it came out, people were talking about it, almost as if they knew it would be a hit.

There is no reason that this wouldn’t work. Based on an Image Comics comic by Robert Kirkman, Cory Walker and Ryan Ottley with Kirkman significantly engaged in the show’s development. On March 15, the first three episodes of Invincible aired on Netflix, and they received an enthusiastic reception from the audience.

The show’s eight-episode premiere season didn’t last long, but aficionados of the comic and new fans, in general, made the most of it, applauding it for its innovative choices, adult storyline, and overall devotion to the source material. They also made it clear that they wanted a second season, and Amazon listened by renewing it for a second and third time.

While Invincible season 2 is on its way, we won’t be getting our hands on it this month, regrettably. Invincible isn’t listed in the February 2022 release of the service’s catalog.

Are We Going To See The Second Season Of Invincible?

Season 2 of Invincible is scheduled for release at the end of 2022, although there is a potential that it may not arrive until 2023 at the earliest. Season 2 and Season 3 are likely to be separated by a shorter period of time than previously thought.

For the time being, Amazon hasn’t revealed when viewers can expect to see Mark Grayson (Steven Yeun) again, but Yeun told Collider earlier this month that the cast hasn’t recorded anything yet but is “beginning at some point soon”—so the series won’t be back for a few months yet. 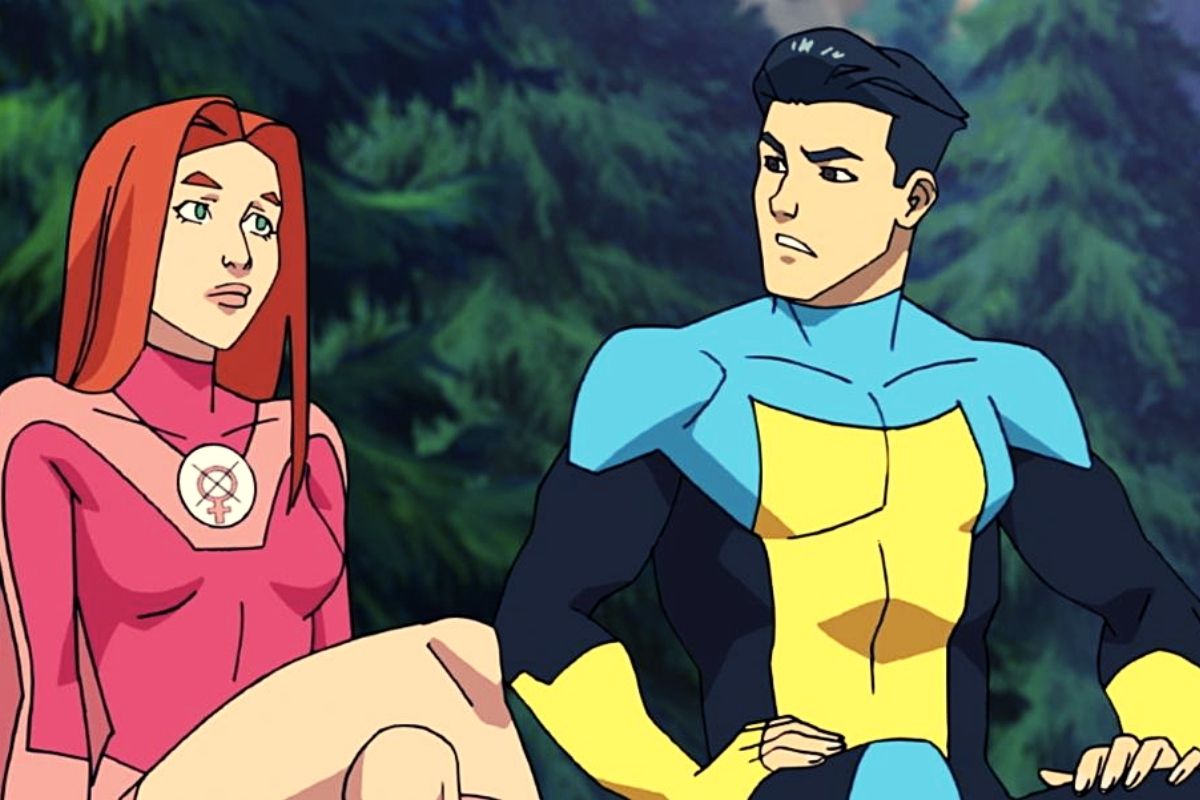 When And Where Can I Watch Invincible Season 2?

Only Amazon Prime Video will be able to stream Invincible Season 2. Invincible is only accessible on Amazon Prime because the show is produced by Amazon and not Disney Plus, HBO Max, or Netflix, thus anybody with a subscription to Amazon Prime may watch all seasons for free.

As for what Season 2 will cover, there are no comic book spoilers, but the ending events of Season 1 left a lot of open issues. Omni-Man (J.K. Simmons) has left Earth, but he will most likely return if the Viltrum Empire is as spiteful as it is portrayed to be. It appears that the Sequid facehuggers have taken over Mars, with Titan (Mahershala Ali) now controlling the crime syndicate. When it comes to Season 2, there’s a lot of opportunity for the show to go even further.

Who Will Be Back For Season 2 Of Invincible?

Season 1’s key characters are expected to return, however no casting announcements have been made:

In addition to the core cast, other voice actors may reprise their roles.

It’s unknown whether or not Zachary Quinto, who provided the voice of Robot in season one, will return. Robot is Rudy Conners’ artificial host body, as we learned in the first season, when he was confined to a saline tank due to genetic abnormalities. On Season 2, Episode 7, Ross Marquand assumed Rudy’s voice when Rudy’s consciousness was transferred into the new clone body.

We have no idea when or if Quinto will be back. Even while robot has a huge role to play in the comics, it isn’t certain if those events will appear on season 2 or 3 or beyond of Invincible.

Clancy Brown (Damien Darkblood), Chris Diamantopoulos (Doc Seismic), Fred Tatasciore, Ezra Miller (D.A. Sinclair), Jeffrey Donovan (Machine Head), and Michael Dorn (Kill Cannon) are among the other actors who might be returning (Battle Beast and Thokk). For now, we don’t know who will make a reappearance (more on that below).

ComicBook.com spoke with Kirkman and he said: “On The Walking Dead, I can’t think of a single actor with whom I wouldn’t be open to doing further work together. Those actors are fantastic. Anyone from Andrew Lincoln to Norman Reedus to Melissa McBride or even Jeffrey Dean Morgan would be welcome.”

Season 2 of Invincible has yet to be released. Invincible season 2 is expected to premiere on Amazon Prime Video in the second half of 2022, but it hasn’t been formally announced.

At the present, the most likely release date for Amazon’s animated series is fall/winter of 2022, considering that animated programs often take a long time to make.

The first season of Invincible may now be seen in its entirety on Amazon Prime Video.