Louis Gabriel Basso III (born December 11, 1994) is an American actor who has acted in a number of television shows and films, including the Showtime series The Big C, the 2011 science fiction picture Super 8, and the 2013 comedy-drama The Kings of Summer, among others.

Basso is the son of Marcie Basso and Louis J. Basso Jr., and he was born in the Missouri city of Saint Louis.

He was educated at home alongside his two sisters, actresses Alexandra and Annalise Basso, and their mother. His family attended Grace Doctrine Church in St. Charles, Missouri, where he grew up. Basso had aspirations of being a professional football player until he discovered acting. 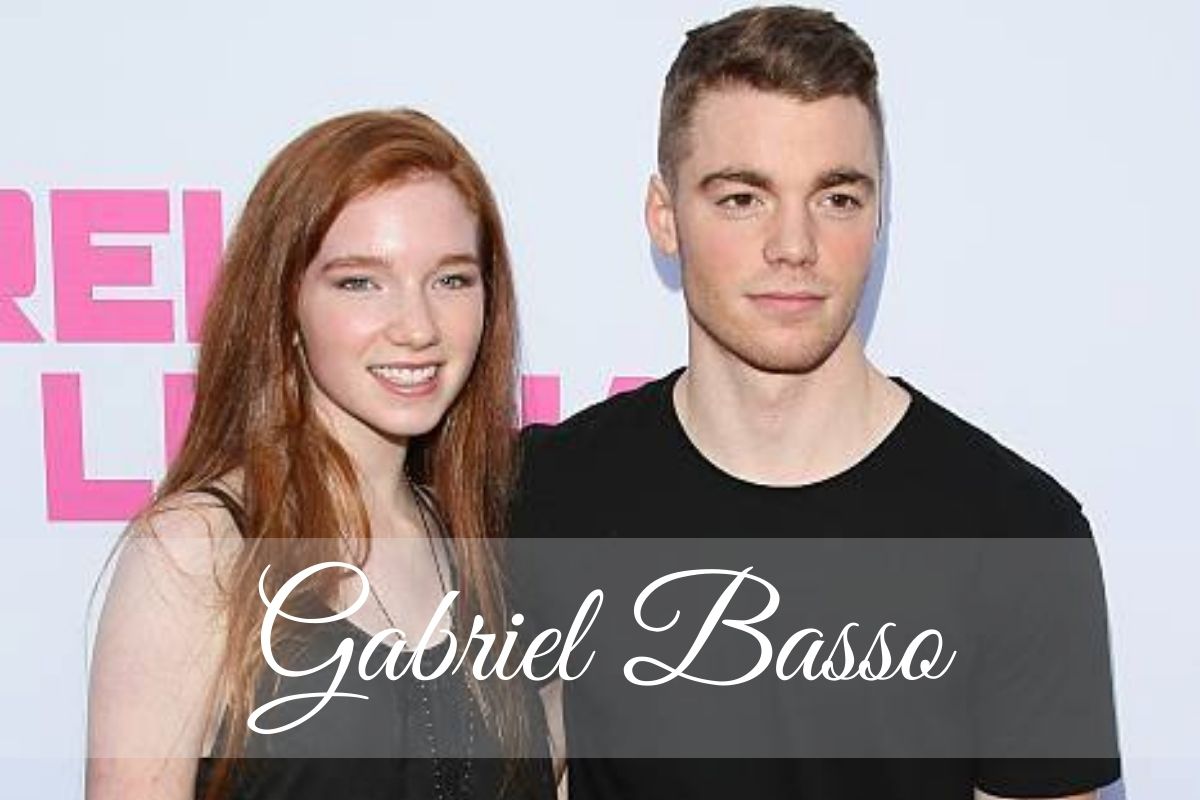 After moving to Saint Louis in early 2007, Basso appeared in two feature films, Meet Bill (starring Aaron Eckhart) and Alice Upside Down (starring Alyson Stoner), in which he had minor parts. Alexandria, Basso’s elder sister, had a cameo appearance in the movie as well. Later, he and his mother and sisters moved to Los Angeles to pursue their careers. [4] His first week there resulted in his getting representation and landing a part in the Dailymotion Kids web series Ghost Town, which he has since reprised.

Basso has made guest appearances on a variety of popular television series, including Nickelodeon’s iCarly and ABC’s The Middle, among others. As Adam Jamison, the son of the main character, Laura Linney, in Showtime’s comedy series The Big C, from 2010 to 2013, he was a regular on the show. His next role was that of Hal Mitchell in Tim McCanlies’ indie film Alabama Moon (2009), which also starred John Goodman and Clint Howard and was based on Watt Key’s best-selling book of the same name.

Basso appeared in the science fiction adventure film Super 8 (2011) directed by J. J. Abrams and the comedy-drama The Kings of Summer (2013) directed by Jordan Vogt-Roberts, which debuted at the Sundance Film Festival in 2013. He next appeared in Kyle Newman’s action comedy Barely Lethal, in which he co-starred with Hailee Steinfeld and Dove Cameron (2015).

In September 2014, he joined the cast of Meg Ryan’s directorial debut film Ithaca, in which he co-starred with Tom Hanks. Keanu Reeves and Renée Zellweger co-starred in Courtney Hunt’s courtroom drama The Whole Truth (2016), in which Basso was also a supporting character.

In 2020, he will appear as author J. D. Vance in the Netflix film adaptation of Hillbilly Elegy. Beginning in September 2021, Basso will be a member of the cast of Netflix’s action-thriller film Trigger Warning, directed by Mouly Surya.

During the month of November 2021, he was scheduled to act with Lucianne Buchanan in the Netflix political conspiracy thriller series The Night Agent, which was created by Shawn Ryan and based on author Matthew Quirk’s New York Times bestselling book of the same title.

Read More-Drew Barrymore: Here Is All The Information You Need To Know About Him As A Child!