On Friday, January 28,2022, at 8 p.m. ET, OWN will premiere the fifth season of “Ready to Love.” The season will run through February (5 p.m. PT). Besides that, you can watch it on FuboTV (which provides a free trial) or Philo, among other platforms.
Beginning as a dating experience for Black men and women in their 30s and 40s who were looking for “long-term, real” relationships, the series has developed into something far more substantial. Their dates and connections with the other singles in the cast are documented in the documentary “Ready to Love,” with the hope that they will all find love in the future. Tommy Miles is the show’s host, and he is a comedian.

The creators of the famous reality television programme Ready to Love selected 14 single individuals from Virginia, Washington, D.C., and Maryland for Season 5 of the popular reality television show. While the previous seasons attracted a combined total of 20 participants, this year’s organisers decided to concentrate a larger emphasis on the quality of the participants rather than the quantity. In an article published by Essence, the following new characters will be introduced to viewers:

The following are the main ladies of Season 5:

The following are the main males from Season 5:

Ready To Love Season 5-On Which Television Channel Does OWN Broadcast?

If you have a cable or satellite provider other than Verizon Fios, AT&T U-verse, Comcast Xfinity, Spectrum, Charter, Optimum, or Altice, you may use this page to find out what channel OWN is broadcasting on. 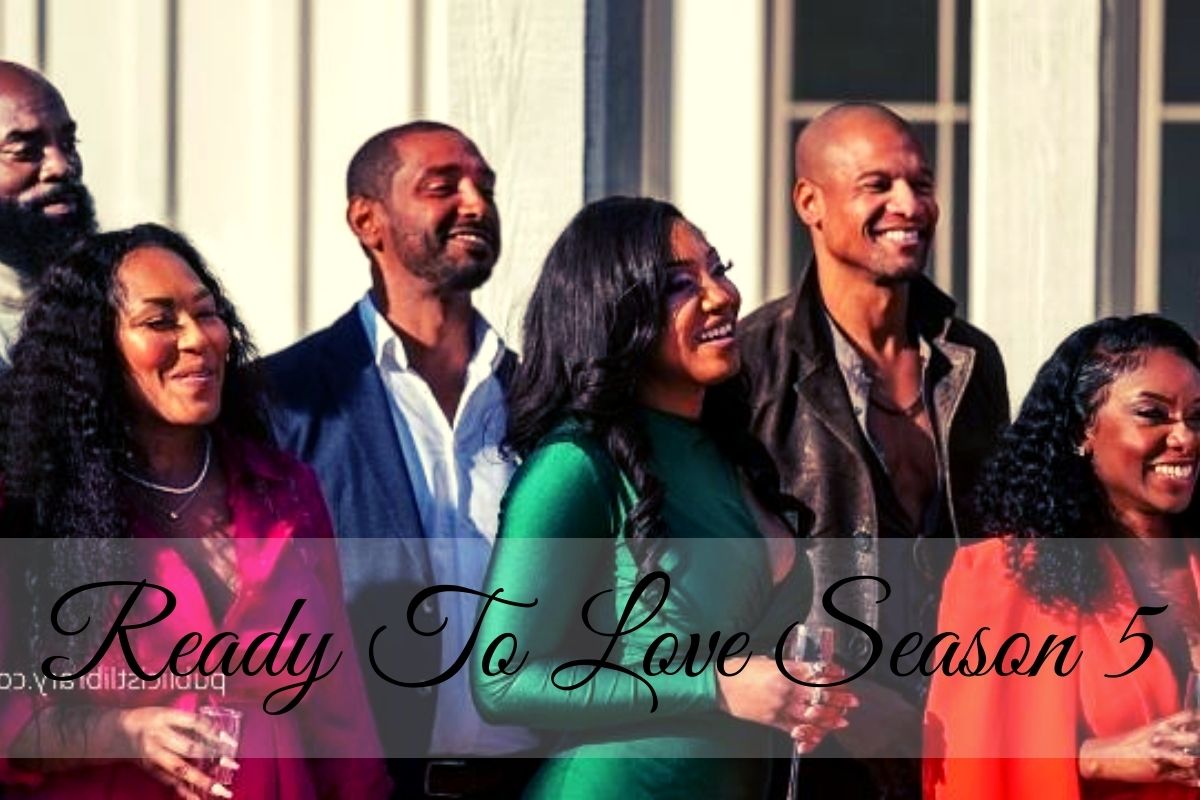 Seasons 1 Through 4 Of Ready To Love Were Reviewed.

During the first four seasons of Ready to Love, the show focused on coupling couples by placing obstacles in their path and seeing how strong their love becomes as a consequence of the obstacles.

For those who like to view it, you may do so on FuboTV. This online streaming service offers a wide range of content, including your favourite television shows, live sports events, and much more. When you sign up for the service, you will be given a free trial period. Philo is also an excellent location to watch it.