Who is Jordan Simi? Influencer turns boxer to win back ex-girlfriend in BIZARRE pursuit of love

The reason Jordan announced his intention to fight was to win back his ex-girlfriend, the beauty influencer Sammy Robinson.

On July 20th, Simi entered the ring for the first time in his professional career. According to Sporting News, the influencer was defeated by former National Rugby League player Justin Hodges by a unanimous decision.

In a last-ditch effort to win back his beauty influencer ex, Simi announced his intention to compete. Simi mentioned inviting Robinson in an interview with The Daily Telegraph. He said, “I talked to her, and the boys talked to her, and she and her friends are coming.”

On his Instagram, Simi posted a screenshot of the Daily Telegraph article comparing his action to the classic romantic comedy The Notebook.

Before their breakup, Jordan declared his intention to pursue reconciliation with Sammy Robinson, a beauty influencer and ex-girlfriend. Jordan Simi, a popular figure on social media, has taken up boxing in an unusual bid to get his ex-girlfriend back. The podcast’s host has a crush on the attractive model Sammy Robinson, and he hopes to win her back.

Since Simi’s passionate display of devotion has been making headlines in recent weeks, it’s encouraging to see that Robinson made an appearance at the occasion. She even shared the experience on her Instagram account.

It seems that Simi’s public display of affection is having an effect, as Robinson attended the event after receiving invitations from Simi. Her Instagram story also included a mention of it.

Whether they’re back together or not as a couple is a mystery. Robinson, who has over 660K followers on Instagram, has yet to comment publicly on Simi’s reconciliation efforts. Earlier this year, the pair made their relationship public on a number of social networking sites. Robinson’s blocking of Simi in May led to their breakup. She also removed every image of them from her Instagram account.

Boxing has had a profound effect on Simi’s life, and Robinson will be able to witness this firsthand. Before the battle, he had said, “I’m fighting for love here. I’m taking action because of this. Then I glanced down at the camera and said, “Hey, I love you, take me back,” he explained. I need conflict in order to succeed. 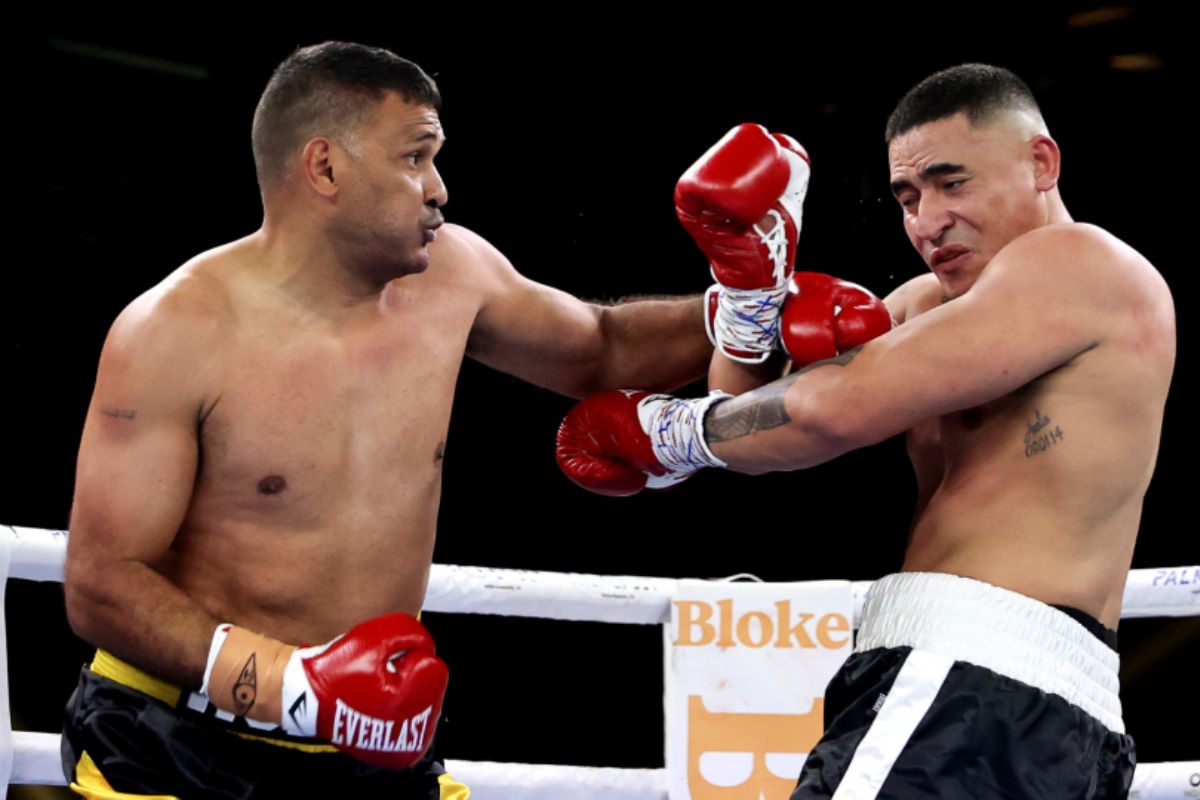 Are Simi and Robinson back together?

Whether or not they’re back together is unknown. Robinson, who has over 660K Instagram followers, has been silent about Simi’s efforts at making peace. The couple went public with their romance earlier this year on numerous social media sites. However, Robinson began blocking Simi in May, and the couple eventually broke up. She also deleted all of her Instagram posts that featured him.

Boxing has been a major lifestyle shift for Simi, one that will demonstrate to Robinson that he has evolved as a person. He had previously stated, “I’m fighting for love here.” That’s the whole point of my action. He continued, “I thought, I need a fight so that I can win and then look down the lens and say, “Hey, I love you, take me back.

Meanwhile, before the bell rang for their match on July 20th, Justin Hodges promised to “knock out cold” Simi. The influencer, Simi, was called a “Jake Paul want to be” by Hodges, who also predicted that she will soon be publicly shamed. Hodges declared, “I’m just going to take my time, and if he thinks I’m old and sluggish, it’s going to look very ugly for him when a 40-year-old knocks him out.” Hodges discussed his future endeavors and the highly anticipated showdown with Sharks great Paul Gallen.