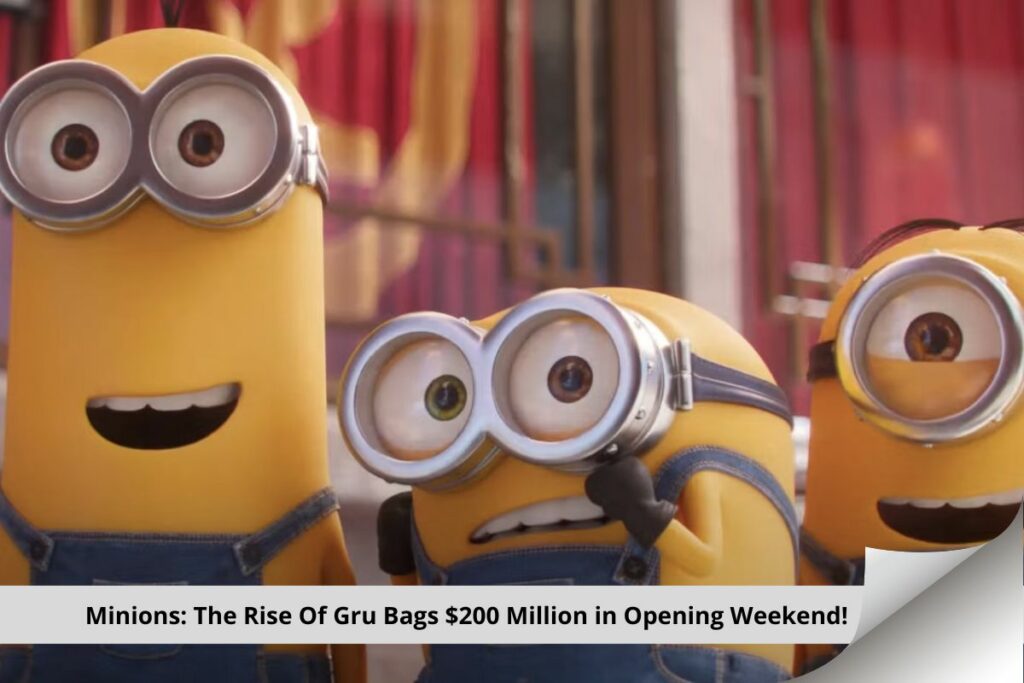 An American computer-animated comedy film called Minions: The Rise of Gru was developed by Illumination and distributed by Universal Pictures in 2022. Minions (2015) was a prelude to this sequel, which is the fifth installment in the Despicable Me film series overall. The film is directed by Kyle Balda, with Brad Ableson and Jonathan del … Read more