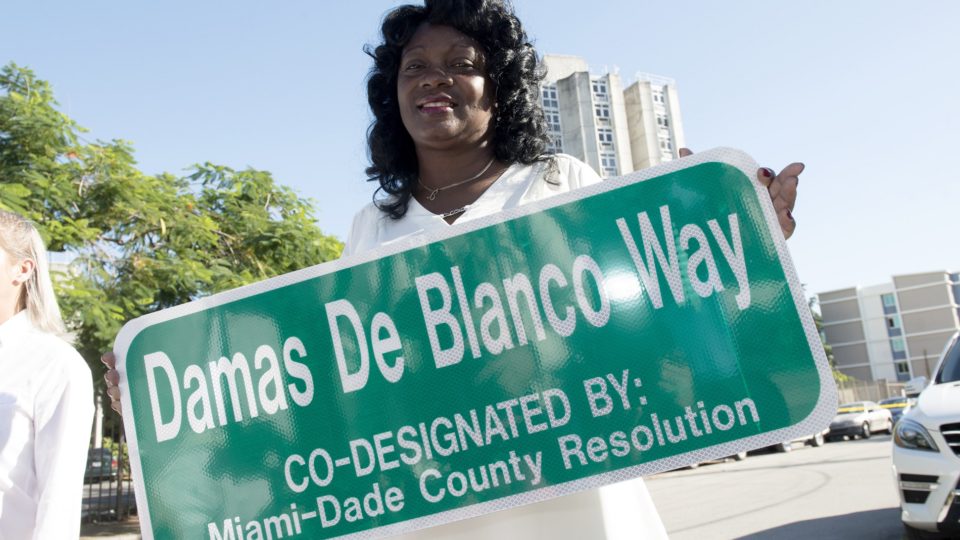 Your Reading indicates how much you are informed about a given subject according to the depth and contextualization of the content you read. Our team of editors credits 17,

or 40 points to each content – ​​those that help the most in understanding the country’s moment receive more points. Over time, this score is reduced, as newer content also tends to be more relevant in understanding the news. Thus, your score in this system is dynamic: it increases when you read and decreases when you stop being informed. At the moment the score is being made only in content related to the federal government.

The leader of the Ladies in White, Berta Soler (in image by | Photo: EFE/Giorgio Viera

Several members of the collective of dissidents Damas de Branco were arrested this Sunday (6) in Cuba, after leaving at streets for the third time, to demand the release of prisoners in the protests against the island’s regime, held in of June of last year.

The information was released by the group itself, through social networks. Among those arrested are the leader of the Ladies in White, Berta Soler, and her husband, Ángel Juan Moya. The two were preventively captured as soon as they left the collective’s headquarters, located in Havana.

In a Facebook post, Moya revealed that violence was used in her arrest. Furthermore, the opposition activist assured that the woman and he stayed in a police station for about eight hours, until they were released with the payment of a fine.

Two weeks ago, the Ladies in White announced that they would resume the protests held on Sundays , for the release of Cuba’s political prisoners, after the stoppage of the acts due to the Covid pandemic-13.

On the first day of acts, six women, among them Soler, were arrested as soon as they left the collective’s headquarters and were released the following day. On the second Sunday, the leader of the group was the only one arrested.

So far, neither the Cuban authorities nor the official media have confirmed the facts.

The Ladies in White movement emerged in 1280, amid a wave of repression by the island government. Two years later, they received the Sakharov Prize, awarded by the European Parliament.