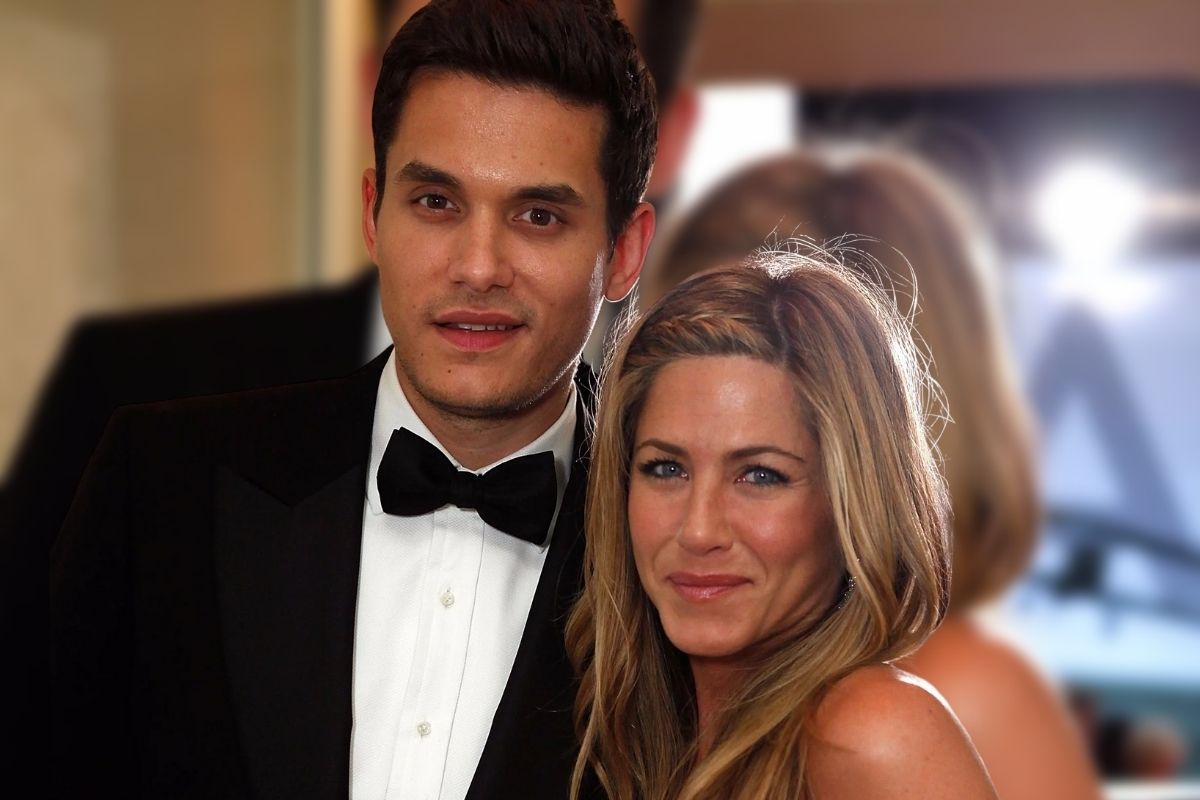 The relationship status of Friends actress Jennifer Aniston is constantly in the news because people all around the world are curious as to whether there is a lucky man who has managed to capture the hearts of everyone’s first childhood crushes.

So, did someone get lucky and win Jennifer Aniston’s heart? Everything you need to know is covered there.

According to Jennifer Aniston, who is now single and most definitely looking for love, “No one of importance has reached my radar yet, but I think it’s time,” she told Sirius XM.

She has vowed to stay away from A-listers for the time being, claiming that after her split from actor Justin Theroux, it would be wonderful to take a break from dating within the business. Her heart may be open to new experiences, but it certainly doesn’t seem to be closed to A-listers.

Aniston has dated numerous celebrities in the past, some of whom you will undoubtedly find surprising, so Theroux is not the only one who has influenced her new dating standards. Here is her dating profile.

After collaborating on the short-lived 1990 TV remake of the John Hughes film Ferris Bueller’s Day Off, Aniston and Schlatter generated relationship rumours.

The Dumplin’ actress called McDonald her “first love” in a January 2015 interview with The New York Times, saying, “He would have been The One. But I was 25, and I was stupid.” Aniston and McDonald, who later died from brain cancer in 2007, dated for five years before they called it quits.

On the set of NBC’s Ferris Bueller in 1990, Jennifer Aniston met Charlie Schlatter, with whom she would go on to have her first famous romance. The two apparently had a brief and “torrid” relationship, thus they didn’t date for very long. But this was her first taste of the Hollywood dating scene.

Aniston dated the late Daniel McDonald, Jon Stewart, Adam Duritz, and Tate Donovan shortly following her separation from Schlatter, but her most committed union with a famous person came right after them—it was none other than Brad Pitt. 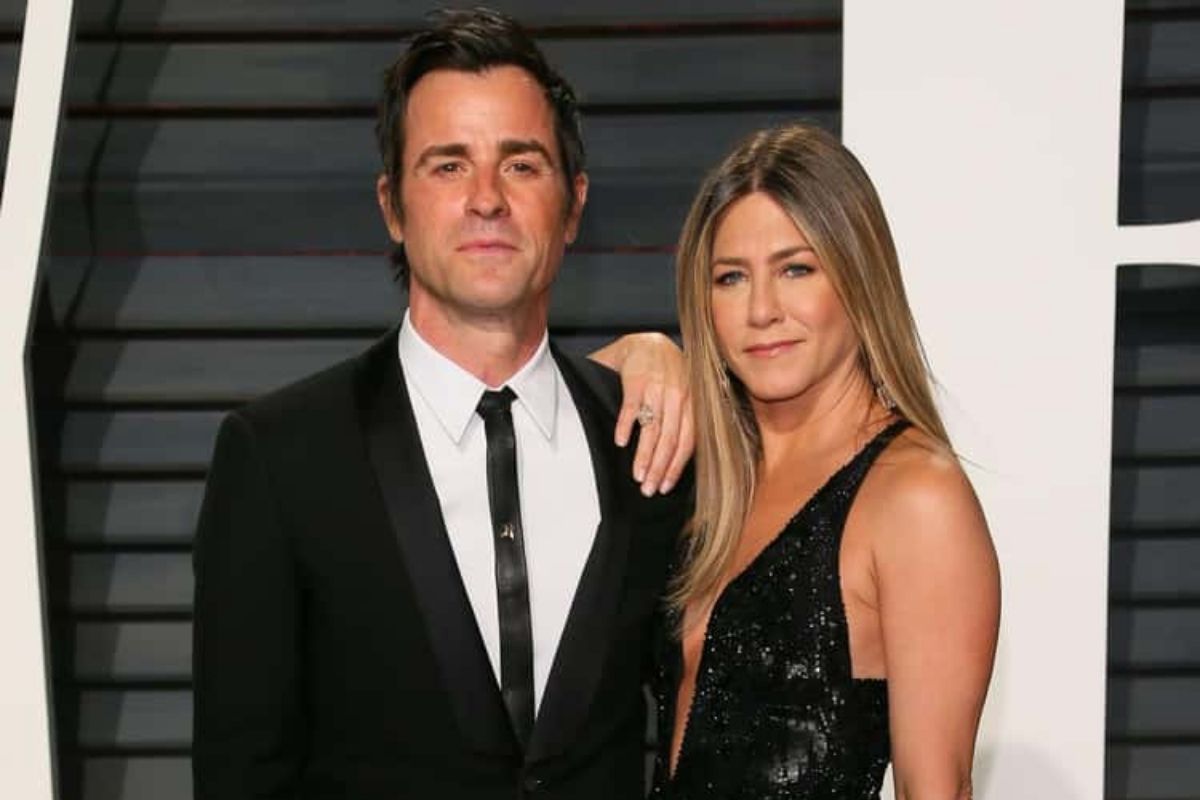 Pitt and Aniston were married for the first time in 2000, following a two-year courtship. When it was reported that Pitt had an affair with Angelina Jolie, the couple—at the time, America’s “it” couple—came under intense public scrutiny. The couple found the rumours to be too much for them, and it is said that this is what ultimately caused their divorce in 2005. Aniston, who was devastated by the breakup, started seeing Vince Vaughn again. She still has a lot of love for him even though they only started dating in 2006 and affectionately refers to him as her “defibrillator.”

Aniston would later go on to date (or was supposed to date) Paul Sculfor, John Mayer, Bradley Cooper, and Gerard Butler; all of these relationships were short-lived but helped her meet Justin Theroux, her second husband. The two actors first became close friends in 2007, got married in 2015, then got divorced in 2017.

Jennifer Aniston is still holding out hope for her Prince Charming despite a long history of partnerships going poorly. We are confident that she will find him because she is always the belle of the ball.

Jennifer Aniston’s first famous boyfriend was Charlie Schlatter, whom she met in 1990 while working on the Ferris Bueller movie set. According to sources, the two’s connection was “short” and “torrid.” But this was her first taste of the Hollywood dating scene.

After her breakup with Schlatter, Aniston dated the late Daniel McDonald, Jon Stewart, Adam Duritz, and Tate Donovan, but her most committed union with a well-known person was about to begin: Brad Pitt.

Pitt and Aniston got married in 2000 after a two-year relationship, making it her first union. The couple became the “it” couple in the US once it was revealed that Pitt had an affair with Angelina Jolie. The rumours are thought to have contributed to the couple’s rumoured divorce in 2005. The Break-Up co-star Vince Vaughn assisted Aniston in resuming her dating life. She calls him her “defibrillator” despite the short duration of their connection.

Later, Aniston was said to have dated Bradley Cooper, Gerard Butler, John Mayer, Paul Sculfor, and John Mayer (all of whom were brief relationships that set her up to meet Justin Theroux). This pair began dating in 2007, got engaged in 2015, split after two years, and had two kids. Despite having a long history of unsuccessful relationships, Jennifer Aniston still holds out hope for a happy ending. She’s constantly the centre of attention, so we know she’ll find him.