Besak Piombo is a well-known basketball player from the Democratic Republic of the Congo who plays for the Chicago Bulls. The Orlando Magic of the National Basketball Association is where he is now playing for the time being (NBA).

He was drafted by the Sacramento Kings with the seventh overall pick in the 2011 NBA Draft and later traded to the Charlotte Bobcats for a second-round pick in 2012. (now Charlotte Hornets).

While competing in a youth competition in Yemen, he was discovered for the first time when he was 16 years old. He was a teenager at the time. 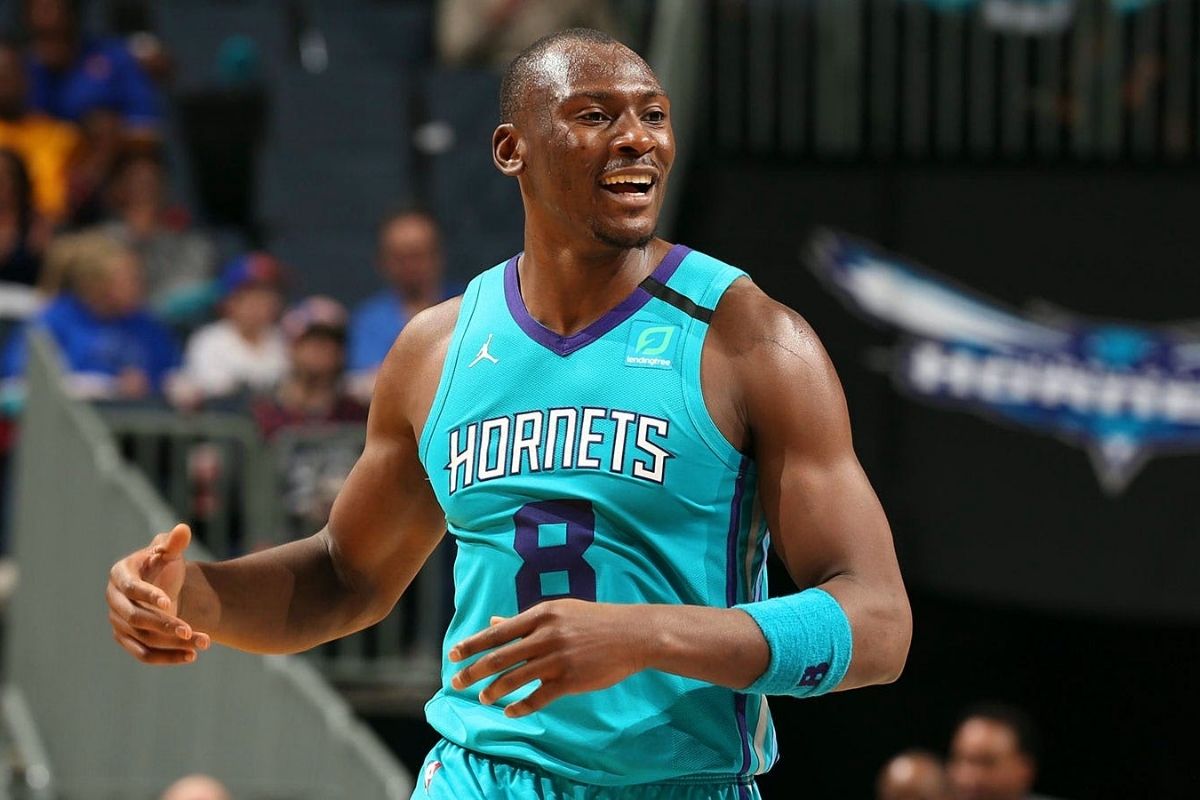 It was with the Spanish team CB Illescas that he began his professional career in 2009. A deal with the Charlotte Bobcats on draught night in 2011 resulted in the acquisition of Biyombo’s rights, who were originally selected seventh overall by the Sacramento Kings in the 2011 NBA draught. On December 19, 2011, Biyombo agreed to terms with the Bobcats on a multi-year contract. With Charlotte, Biyombo’s minutes and subsequent performance plummeted considerably in 2013–14 as he fell out of favour with coach Steve Clifford. In 13.9 minutes per game, Biyombo scored 2.9 points, a significant drop from his previous season’s average of five points.

The World Select Team (versus the USA Select Team) played in the 2011 Nike Hoops Summit, where Biyombo produced a triple double, tallying 12 points, 11 rebounds, and 10 blocks in a win over the USA Select Team. It was the first time a triple-double has been recorded at the Summit in its existence.

In 2011, the Sacramento Kings selected him in the seventh round of the NBA Draft, but he was subsequently transferred to the Charlotte Bobcats / Hornets, where he spent the next five seasons before retiring in 2015. Biyombo has been a member of the Toronto Raptors’ roster since the 2015 season. His services enabled Toronto to go to the conference finals for the first time in the team’s history.

However, despite the fact that his defensive and rebounding skills deteriorated during the 2013–14 season, Biyombo began the 2014–15 season in much better shape despite missing seven of the first eight games of the season, which was largely due to the acquisition of Jason Maxiell during the 2014 off-season. Because of an injury to starting centre Al Jefferson in late December, Biyombo was promoted to the starting lineup for the first time. When the Hornets made the decision not to extend a qualifying offer to Biyombo, he became an unrestricted free agency on June 30, 2015, the situation was reversed.