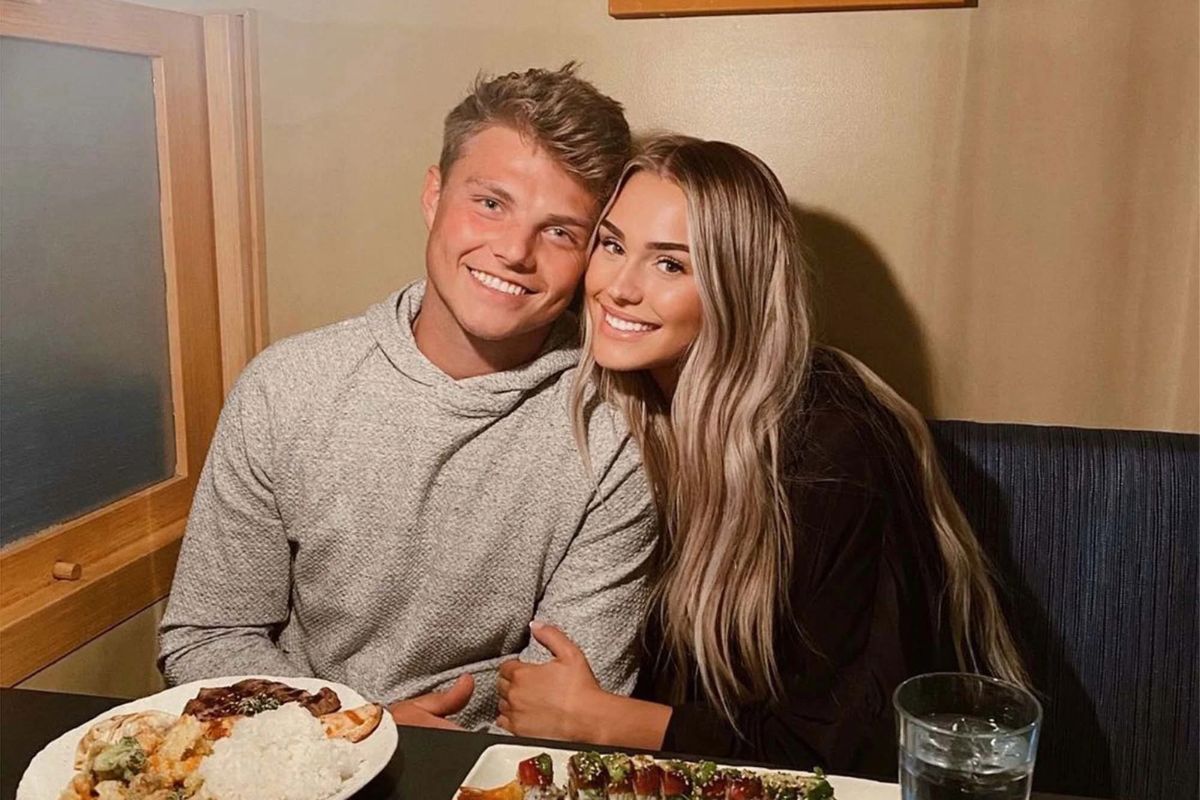 After his ex-girlfriend Abbey Gile, also 22, accused the Brigham Young University sensation of cheating on her with a close friend of his mother, the young man found himself at the center of a real-life soap opera. Gile is rumored to be dating Dax Milne, a wide receiver for the Washington Commanders and a former roommate of Wilson’s.

Once supposed to be a nice, lovely Mormon lad who loved his mother and would soon marry his beautiful long-term sweetheart Gile after she’d cheered him on for years, these allegations are simply the latest in a long line of spectacles involving the young QB.

New York Jets quarterback Zach Wilson ended his relationship with long-time girlfriend Abbey Gile earlier this year. Gile may have just revealed the real reason for their split. Gile, a former teammate of Wilson’s at BYU, is pictured dating wide receiver Dax Milne in a recent Instagram image. In response to a user’s joke that she was a “homie hopper,” Gile made a shocking accusation of her own.

She said Wilson was the real homie hopper 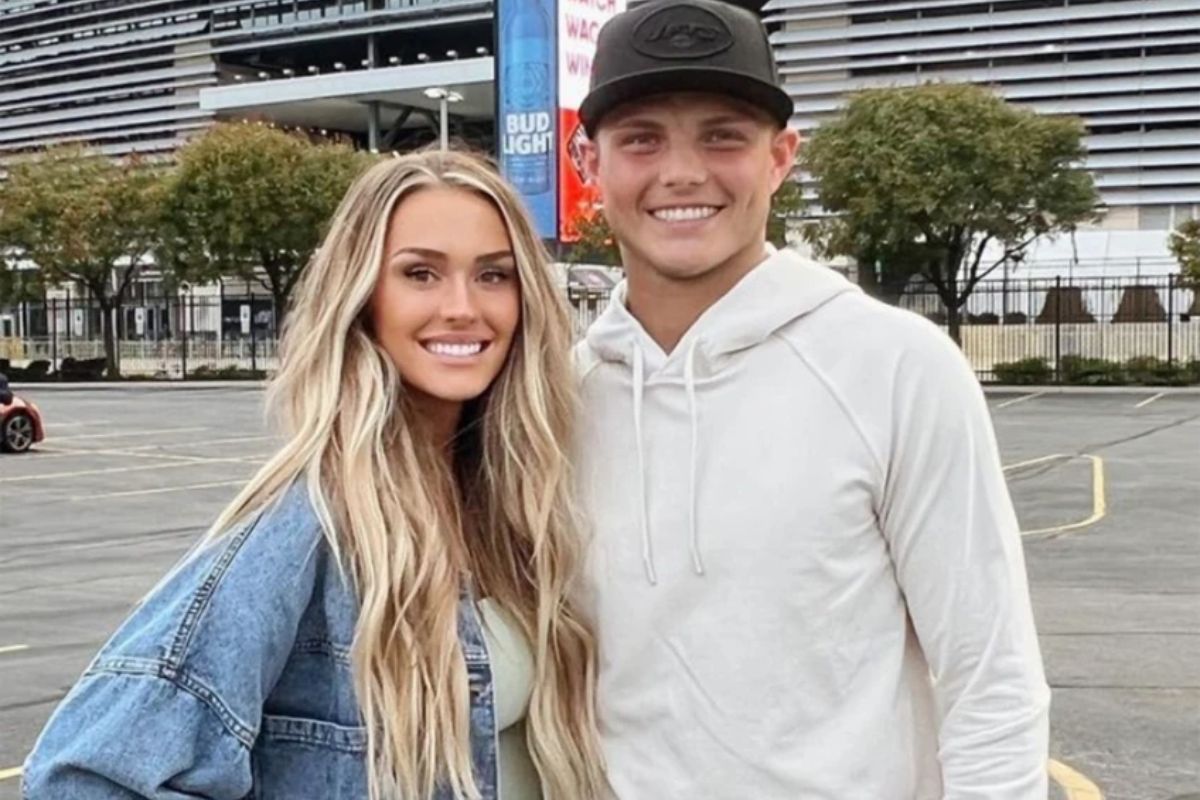 Such delicious information about Wilson’s inner circle would obviously be investigated. Since Gile’s allegation was made public, there has been much discussion on social media about Wilson:

There’s little doubt that just this one story will catapult Wilson to new heights of fame that will be spoken about for years to come. People who don’t necessarily like the Jets are praising the kid online. Just playing like an excellent quarterback is all that’s left for Wilson to genuinely be the next Joe Namath.

After being accused of cheating on his Ex-GF, Zach Wilson has become a Twitter sensation.

In many ways, Zach Wilson can be compared to Johnny Manziel of today. As far as I can tell, he has a sizable share of the Twitter trending conversation. After seeing that he was trending on Twitter today, I felt compelled to investigate. So, I kept associating him with Dax Meline, a wide receiver he knew while at BYU.