“Young Famous & African” is a reality program that features a collection of well-known young African media personalities. Their personal and professional lives are chronicled in the show, which is a treat for us. The Netflix series was created by Peace Hyde and Martin Asare Amankwa and debuted in March 2022.

Even though Netflix has previously aired similar programming, this is the platform’s first original African reality series. The first season offers everything a reality show fan could ask for: it’s dramatic, addictive, and filled with characters who aren’t afraid to flaunt their extravagant lifestyles. No wonder the first season has already been binge-watched by fans and they are eagerly awaiting the next one! Is there going to be a second season? What do you think?

‘Young, Famous & African’ season 1 released in its entirety on March 18, 2022, on Netflix. Each episode in the first season clocks in at between 32 and 52 minutes long.

Here’s what we know about the upcoming second season of this African reality series. In the absence of an official announcement, it is unclear whether or not the show will be renewed or cancelled by Netflix. Prior to ordering a second round, the streamer typically waits several months and observes the game’s popularity.

As a result, we may not hear anything for a few months. Furthermore, Netflix may want to keep the show alive because it is the first African reality series on the platform. This indicates that a second edition may be in the works.

Season one also appeared to open the door to tremendous respect and love from viewers throughout the world. So, many fans will be disappointed if the show does not get the go-ahead for round 2. Season 2 of ‘Young, Famous & African’ could be released in Q1 2023 if the second episode is greenlit before the end of Summer 2022. 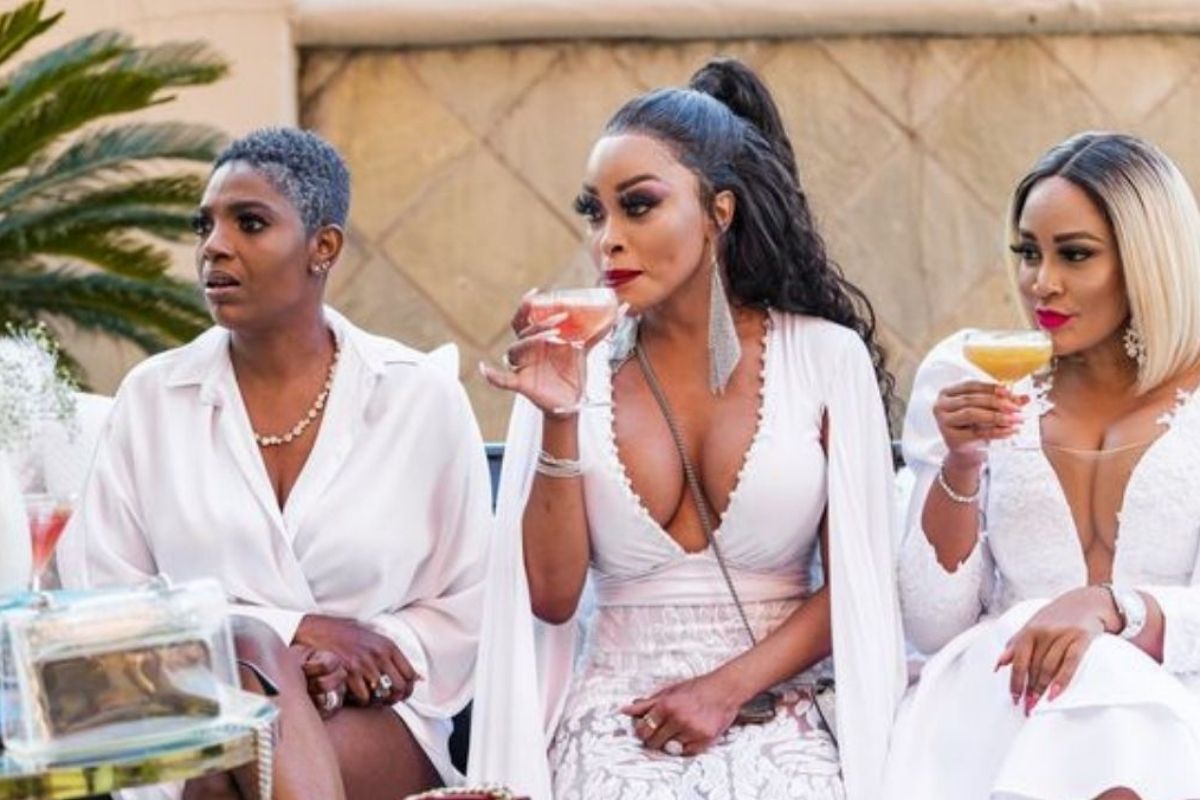 Some of Africa’s top talents, including Annie Idibia, Khanyi Mbau, Nadia Nakai, Quinton Masina, and Diamond Platinumz, star in the show’s first season. Swanky Jerry, Jeremiah Ogbodo aka Swanky Jerry (Andile Ncube), Zari Hassan, and 2Baba round out the rest of the cast.

This means that most of them will return for the possible second round, and perhaps even all. All that happened in the first season necessitated some follow-up work. Even if the show is approved, it’s possible that the second season will feature newcomers.

What is Young, Famous & African About?

Young African stars engaged with one other in the first season of the reality series as they sought to expand their careers. Meanwhile, romance was also taking centre stage in their lives, with some of them even looking to revive former relationships.

There was a lot of hot drama as you can anticipate. Several unsolved disagreements among the cast members led to the season 1 finale ending on an uncertain note.

As a result, a season 2 may address all of the issues raised in season 1 and put everything to rest once and for all It’s possible that Nadia and Diamond Platinumz could rekindle their romance now that she’s looking for love.

Where To Watch Young, Famous And African Season 2?

Netflix will air the show in 190 countries across the world. There will be a total of seven episodes in Season 1. As the length of each episode has not been stated, it is likely to cover all of the important themes and issues in 30 to 50 minutes, which is pretty reasonable. Right?