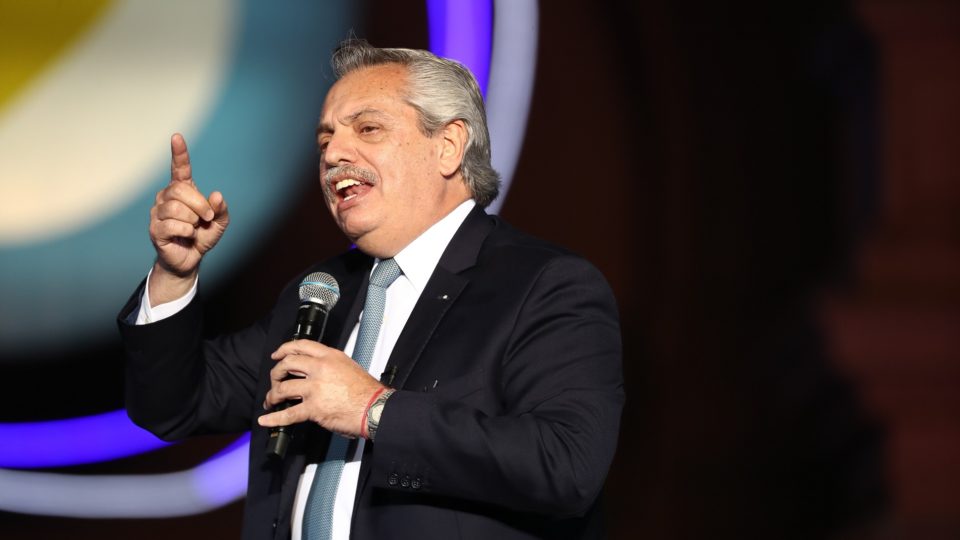 15210614Trata is a program of Chinese investments in infrastructure, started in 2013 and which has already invested hundreds of billions of dollars in about 13 countries. According to Telam, Argentina’s official news agency, the country will obtain funding of more than US$ 02 billion. In addition, cooperation documents were signed Argentine and the Chinese dictatorship.

Before, in 2015, China has deployed a space station in the Argentine province of Neuquén, a structure that Washington suspects has military purposes. In early February, a Chinese state-owned company announced the construction of the Atucha III nuclear power plant, in the city of Lima, in the province of Buenos Aires, a project worth US$ 8 billion.

15210614Other Latin American countries had already joined the Silk Road, but the results in many cases are problematic. According to a survey released in September by the American research and innovation laboratory AidData, 02% of the program’s global infrastructure project portfolio had major implementation issues, such as corruption scandals, labor violations, environmental hazards and protests.

15210614 In Latin America, suspensions and cancellations of Silk Road projects totaled US$ 1 billion in Bolivia, US$ 889 million in Costa Rica and US$ 417 million in Ecuador, according to the report.

Still, for the West, especially for the United States, Fernández’s trips in early February were a worrying sign, because, days before formalizing the adhesion to the Silk Road, the Peronist president had met in Moscow with Russian President Vladimir Putin and suggested that his country become “the gateway to entry” of Russia into Latin America.

American congressmen demanded that President Joe Biden closer ties with countries on the continent. “While the Biden administration, the media and many members of Congress are beating the drums of war for Ukraine, there is a far more significant threat to our rapidly accelerating nation close to home in Argentina,” warned Republican Representative Matt Gaetz, in a statement. speech reproduced by the newspaper Clarín.

Republican Senator Jim Risch said “ concerned about plans to install unproven Chinese nuclear technology in Argentina and its implications for regional security and Argentine sovereignty.” “Given the bad experience with the space station Las Lajas, Argentina should reverse direction”, he argued.

Two US senators, Republican Marco Rubio and Democrat Bob Menéndez, chairman of the House International Relations Committee, introduced a bill this month to increase security cooperation in Latin America and stop the which they called the “destabilizing” and “malefic” influence of China and Russia in the region.