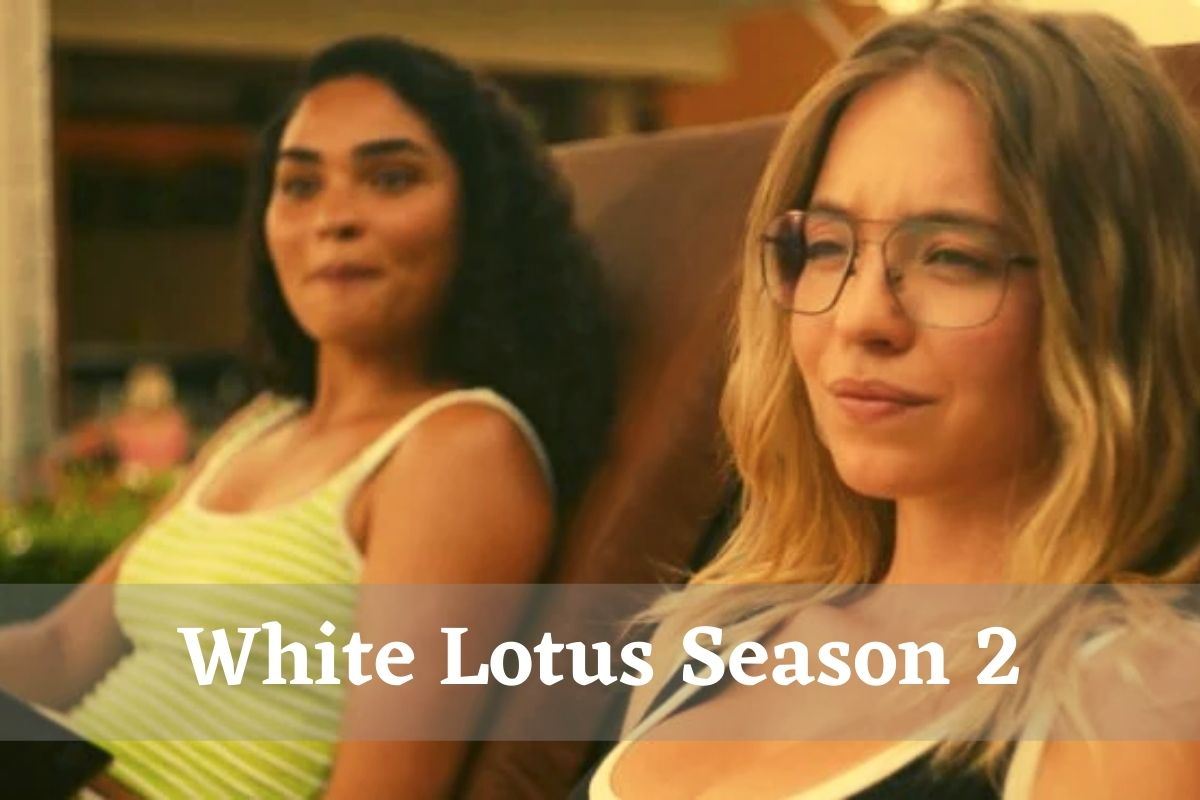 However, The White Lotus is still running, despite the absence of the Mossbachers (save for Quinn), Tanya McQuoid, and the Pattons. There will be additional episodes of the successful HBO limited series written and directed by Mike White, despite the fact that Season 1 ended with a near-flawless conclusion. Season 2 will be even better than Season 1. Any of your favourite nefarious characters are likely to make a comeback. It’s going to be held somewhere, right? All of these questions and more will be addressed here.

Yes. HBO announced that the programme will be returning before the first season ended. The situation is not without its difficulties, though. Not “Second Season,” but rather “second instalment,” is what HBO is referring to. This is owing to the fact that The White Lotus will be released as an anthology of short stories in the future. Even though Mike White, the show’s creator, will script the next season of The White Lotus once again, the season will not take place in the resort’s Hawaiian location. A different resort owned by the same firm will host the event, which will be held in a different location.

Yes! Jennifer Coolidge has officially returned to the show. Many Twitter users theorised that Tanya McQuoid and her new boyfriend were on their way to Aspen at the conclusion of The White Lotus and that the sequel would follow them there. It goes without saying that the new episodes will not be a direct serialisation of the previous ones, although White has indicated that one of the nightmare characters from Season 1 may make a cameo.

As he said to TVLine, “I don’t believe it’s possible to get [all of the Season 1 guests] on the same trip again.” “However, it’s possible that it’ll be like the Marvel world and some of them will return.”

‘Dominic Di Grasso,’ a man travelling with his elderly father and just finished college-student son,’ according to Deadline, is the character presented by new cast member Michael Imperioli. F. Murray Abraham will portray the elderly father, while Albie DiMarco will portray the little son. According to speculations, the actress Aubrey Plaza would play Harper Spiller, a lady who is on vacation with her husband and his friends. When Haley Lu Richardson is pregnant, she will portray “Portia,” while Tom Hollander will portray “Quentin,” an Englishman who will be visiting the White Lotus with some of his friends and nephew. Although you may be unaware of the circumstances, you may sense the tense mood almost instantly. 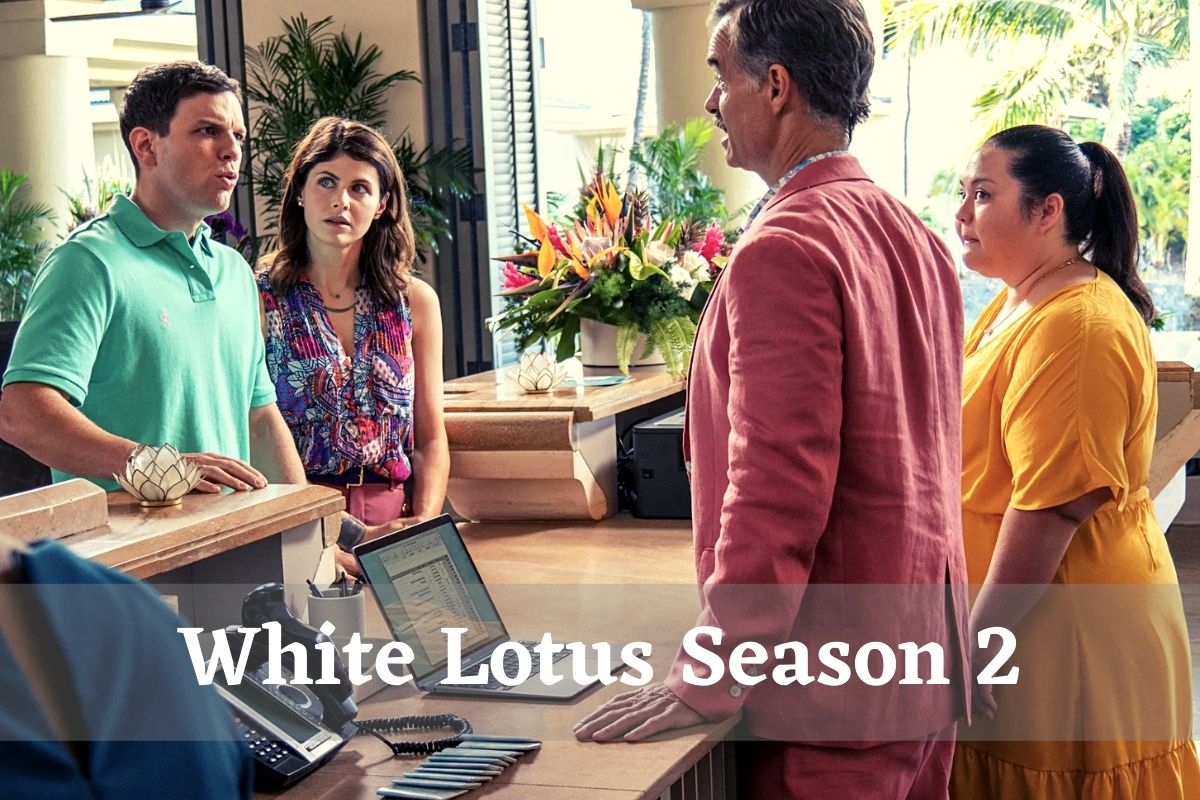 The possibility of additional White Lotus materialising by the end of 2022 exists, but for the time being, this is just speculation. When new information becomes available, it will be added to this site.