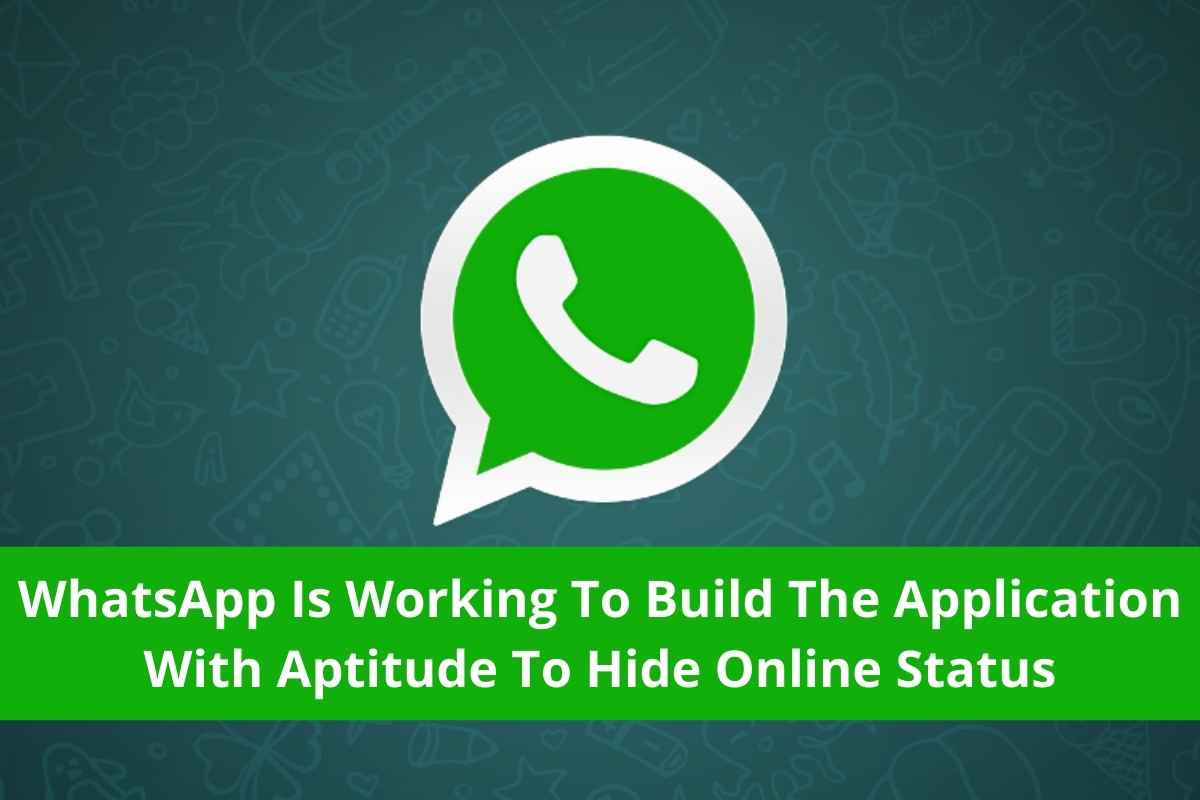 Simply referred to as WhatsApp, the WhatsApp Messenger application is a cross-platform centralized instant messaging and voice-over-IP service that is owned by the American business Meta Platforms. WhatsApp is accessible worldwide for free.

It enables users to make audio and video conversations, send text messages and voice messages, exchange photographs, documents, user locations, and other material, and send text messages and voice messages. The WhatsApp client program may be downloaded and used on mobile devices in addition to being available from desktop computers. In order to sign up for the service, you will need a cellular mobile telephone number.

As WhatsApp is planning to make some observable changes in the Application, So many individuals including youth have various questions regarding enhancements that are expected in the application. Therefore, in this article, we will try to come up with all the available information regarding the same.

The next version of WhatsApp beta for Android, iOS, and Desktop will bring some exciting news to users’ attention. Following an announcement that WhatsApp is working on several key improvements, including the capacity to modify text messages, the firm is currently working on the capability to conceal the online status for a future version of the program. This feature is expected to be released in the near future.

It also released a snapshot of the functionality that is available in the beta version of WhatsApp for iOS. The following can be seen on the website: “We are thrilled to announce that WhatsApp is finally responding to customer input by introducing a feature that allows users to pick who may see when they are online straight inside WhatsApp Privacy Settings, arriving in an upcoming update!”

The new upcoming feature is named as “Who can see me Online”. Furthermore, many are in doubt that they have installed the application but still feature is not coming, so there is no need to worry about the same as the feature is under consideration and is not yet applied to the application.

Don’t want your boss to know that you are online during office hours? WhatsApp may soon let you hide your online status from specific people.

Who Can See Me Online?

Throughout the years, a significant number of users have voiced their desire for the ability to conceal their online status. People could desire to use WhatsApp in stealth mode for a variety of reasons, including the following: some users prefer to use WhatsApp without being bothered by other people, while others might feel that they are being followed by someone.\

Since we are aware that a large number of users are interested in this function, our team developed the idea of turning off the online status around a year ago. This is an effective method for providing feedback to WhatsApp.

And yes, if you are here, you are already aware of what the announcement is about: WhatsApp is finally listening to user feedback by developing a feature that will make it possible for users to choose who can see when they are online on WhatsApp. This feature will become available in a future update.

It has been announced that the Meta-owned instant messaging app WhatsApp is working on a new feature that will enable users to hide their online status.#WhatsApp #SocialMedia pic.twitter.com/a9Yene3Ydy

It will be able to define who can see when we are online immediately inside our last seen settings owing to two new choices that have been added: “Everyone” and “Same as Last Seen.” As you can see in this picture, it will be feasible to do so. 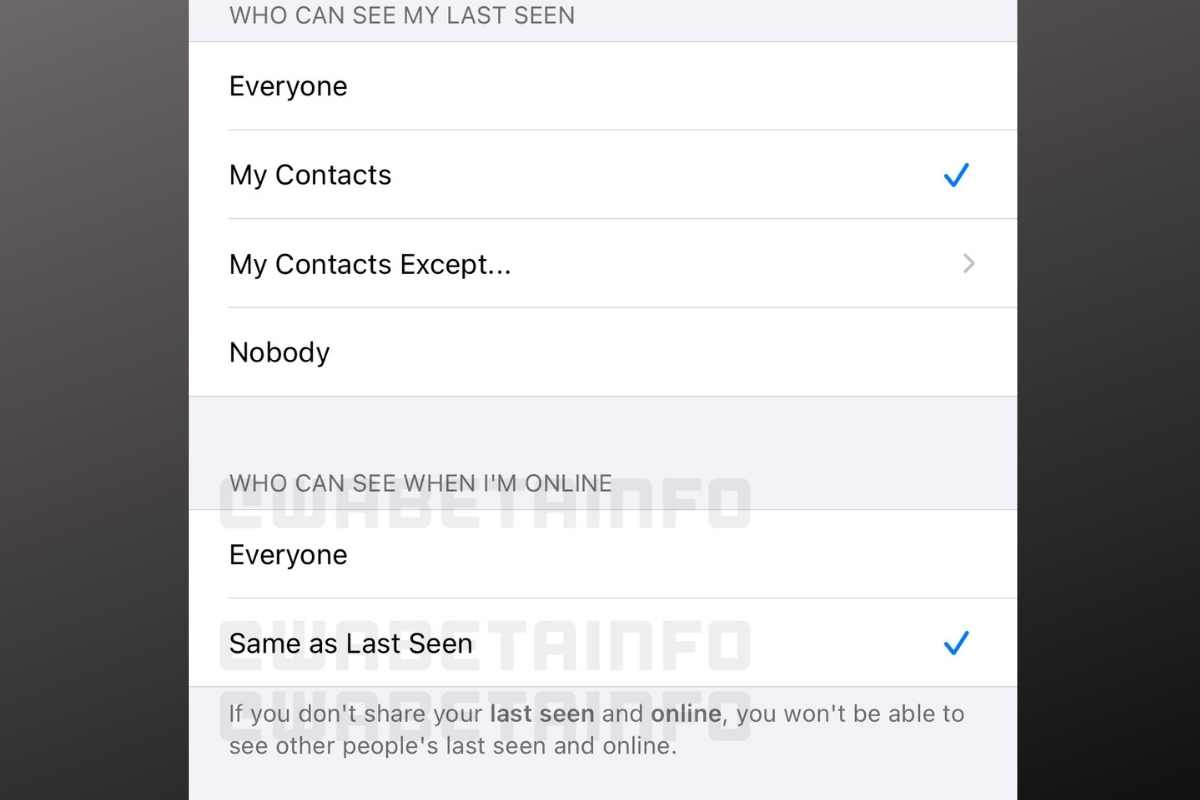 In order to prevent third-party applications from tracking our last seen and online status, WhatsApp began automatically concealing the last seen from contacts you had never communicated with a year ago.

This change was made to avoid unwanted attention from such contacts. Unfortunately, those who had previously communicated with us could still see when we were online, but now, owing to a new privacy option called “who can see when I’m online,” they won’t be able to do so anymore.

Because we are still in the process of developing this feature, we are unable to provide any specifics on when it will be made available to the general public. Be sure to check back on this website on a regular basis in order to stay apprised of any additional information about the introduction of this function in a subsequent update, which we will share with you in a subsequent article.

This was all for WhatsApp Is Working To Hide Online Status, we hope you found our content informative. For more such content please visit nogmagazine.com