Looking for information about the Season 2 upgrade for Warzone Pacific? Warzone Pacific’s new season is just around the corner, so you may be wondering what to expect in the following weeks. New maps, weaponry, vehicles, and play types will be available soon.

Many of the new additions to Caldera this season are connected to the dangerous gas Nebula V, which you may have previously heard about. Even in Vanguard and Warzone, we’re getting three new operators who make up the dread Task Force Yeti. What you need to know about the second season of Warzone Pacific.

The second season of Call of Duty: Warzone Pacific will begin on February 14 at 9 a.m. PT/5 p.m. GMT. According to the original timetable, the new season would have premiered at the beginning of February, but the delay was announced last month. 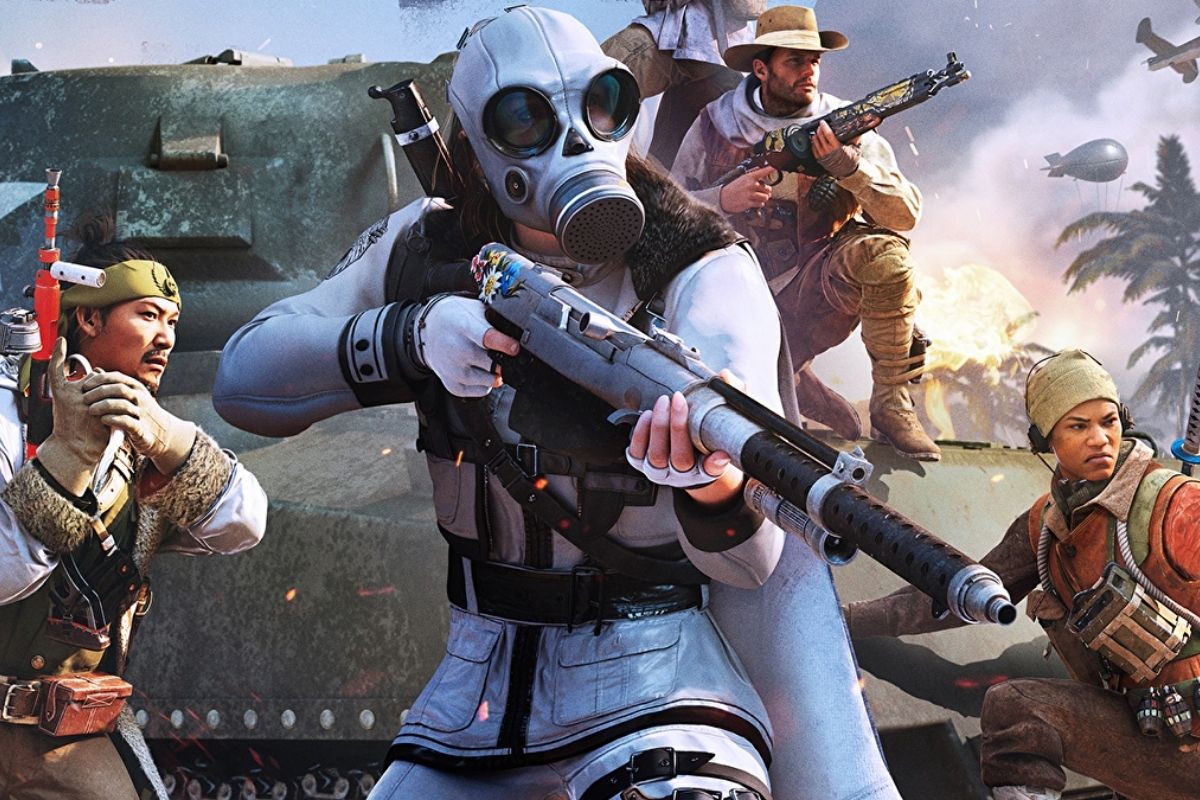 What’s This About Nebula V?

In the circle of death, there’s a gas called Nebula V that acts in a similar way to the deadly vapours that lure you in. Anyone who comes close to it should expect long-term harm, coughing, and blurred vision. It’s a horrible substance, therefore it was inevitable that someone would opt to employ it during a fighting situation.

Nebula V ammunition is designated as a Field Upgrade in the military. While the bullet itself isn’t much more deadly than standard gunfire, when it hits an opponent, it releases a noxious vapour that prevents teammates from rescuing their fallen comrades.

A new Nebula V bomb is an uncommon item that will be found on Caldera in the near future. The briefcase will detonate a short time after it is put, and it will not be able to be disarmed or destroyed until the explosion occurs. Because the gas it generates will only persist for a few minutes before dissipating, it should be a reliable method of sealing off specific sections or openings to prevent unauthorised access. Except if you have the latest Field Equipment, the Portable Decontamination Station, which can help mitigate the impacts of Nebula V. If you do, congratulations!

The gas from Nebula V also has a role in the map modifications that occur in Season 2. The Chemical Factory, which will be located between the Mines and the Docks on Caldera, will be responsible for the production of the lethal gas.

Additionally, there are seven other Underground Chemical Weapon Research Labs that can be located concealed around Caldera, and uncovering these will net you even more valuable stuff.

With regard to treasure, new Armored Transport Trucks transporting the Nebula V will patrol a predetermined route, leaving mines in their wake. They’ll also strike operators who approach too close to them, and if the vehicle’s health gets too low, they’ll summon air assistance to assist them. If you are successful in destroying one, you can expect to receive some important gifts as a result.

In Warzone’s Vanguard modes, the Bomber Plane will appear, and it will be fully capable of knocking down anti-air weapons as well as dropping loadout drops. As part of the next update, both the Bomber Plane and the existing Fighter Plane will have their “health” reduced, making it easier for players to take them out of the sky.

Alternatively, the new Redeploy Balloon will allow you to reposition yourself on the map, however doing so will come with its own set of risks to consider. After climbing to the top of the mountain on a zipline, you can leap and redeploy your parachute to reach your desired location on the map. Just keep in mind that these balloons can be deflated, and you may have to spend some of your money to re-inflate them if this happens.

Season 2 will bring two new limited-time modes to the game. The first is Iron Trials, which will return to Warzone later this month, although this time it will take place on Rebirth Island rather than the main battle royale area as was the case previously.

Caldera Clash is the second option, and it is essentially a development of Clash on Verdansk ’84 in terms of both mechanics and design. From the start of Season 2, you’ll be able to hop in with personalised loadouts, and it’ll be a deathmatch of sorts where kills equal points.