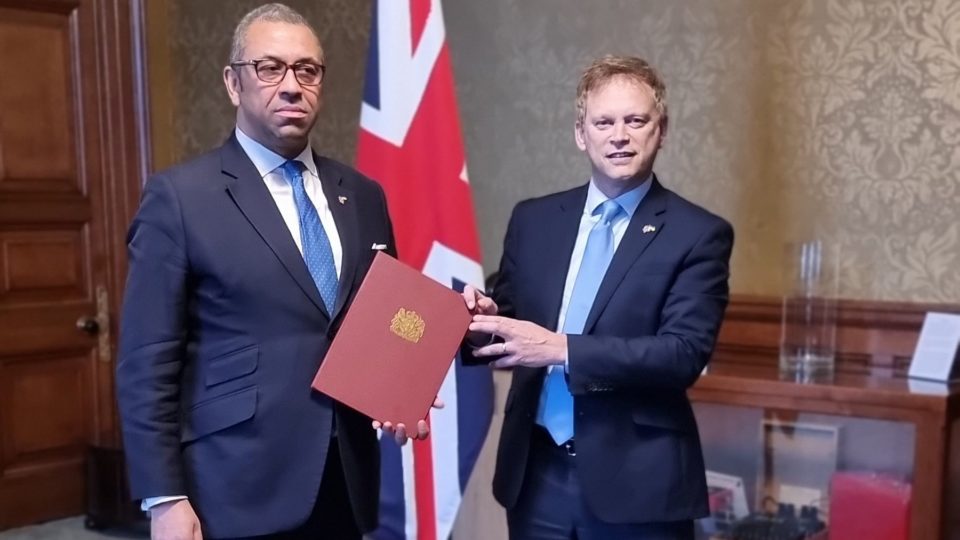 The UK has banned Russian ships from docking at its ports as part of a new package of measures against Russia, adding sanctions against Belarusian leaders and companies for the first time on Tuesday. -fair (01). The veto will apply to ships “that are owned or operated by anyone linked to Russia”, according to the British Foreign Office in a statement, which also includes the “new powers” that security forces will have to detain Russian ships. .

The portfolio also introduced additional measures targeting the Russian central bank and the Russian sovereign wealth fund , whereby all UK individuals and companies will be prohibited from offering financial services to these entities. According to Foreign Secretary Liz Truss, the ban on Russian ships and economic sanctions “will degrade the Russian economy and help ensure that (President Vladimir) Putin loses.”

Transport Secretary Grant Shapps said that by preventing Russian-flagged or Russian-owned ships from docking, “we further isolate Russia and crush their economic capabilities, weakening Putin’s war machine”. The United Kingdom stressed that these sanctions are taken in “close cooperation” with the United States and the European Union, which also agreed to prevent the Russian central bank from gaining access to its foreign currency reserves.