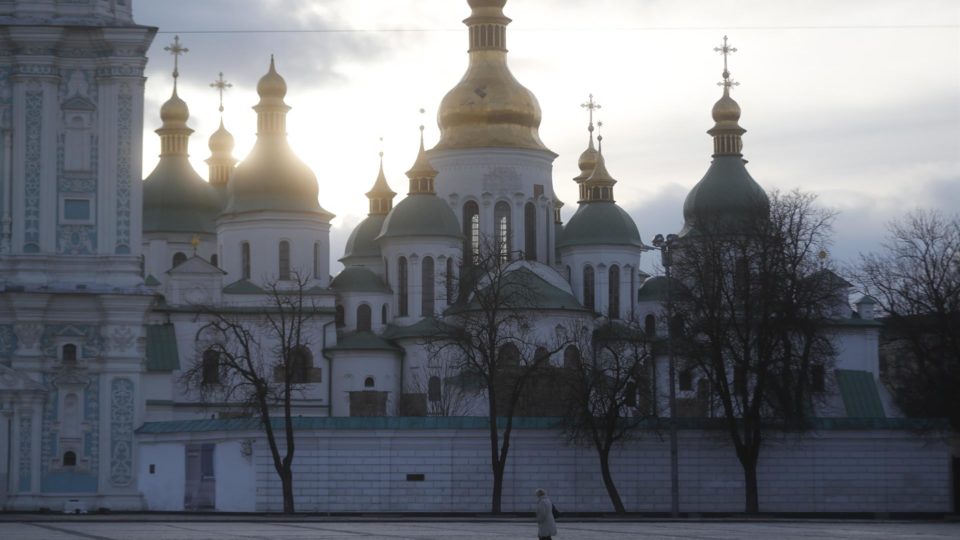 The President of Ukraine, Volodymyr Zelensky, said this Friday that this night will be difficult, predicting that Russia will try to attack Kiev, which is why he asked the army not to lose control of the Ukrainian capital.

61651″I can say with absolute honesty: tonight will be harder than the day. Many cities in our state are under attack: Chernobyl, Sumy, Kharkiv, the Donbas, in the south. Special attention to Kiev: you cannot lose the capital,” he said in a new speech to the nation released on Telegram.

61651″Tonight, on all fronts, the enemy will use all forces available to break our resistance: vile, cruel and inhumane. Tonight they will attack”, predicted the president. Zelensky commented that Ukrainian forces must persevere tonight. According to him, Ukraine’s fate is being decided at this moment, and its main objective “is to put an end to this massacre”.

“The enemy’s losses are very, very serious. There are hundreds, hundreds of dead soldiers who have crossed our border, who have crossed into our land”, analyzed, not hiding the fact that Ukraine also suffered casualties, but “heroically resists Russian aggression”.