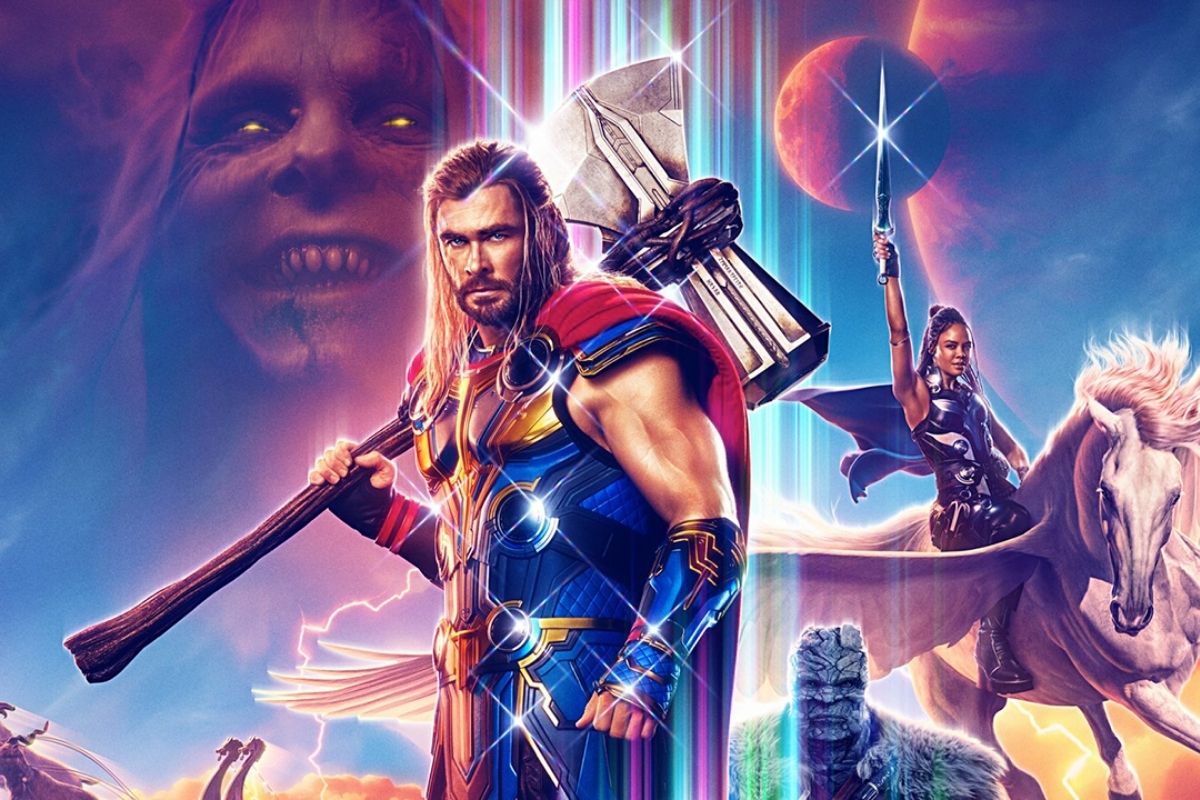 Thor’s makeover is the most spectacular of any of the Avengers. Both of Thor’s first two films are among the MCU’s poorest entries. But when Taika Waititi, the filmmaker, got his hands on the character, everything shifted. One of the most popular Marvel Cinematic Universe films, Thor: Ragnarok reimagined the Marvel hero to play to Chris Hemsworth’s strengths as an actor. You may read our review of Thor: Love and Thunder, which marks the return of Waititi and Hemsworth to the franchise after five years.

Thor, at the very end of Avengers: Endgame, accompanied the Guardians of the Galaxy as they left Earth after Thanos was defeated. In Love and Thunder, we are brought up to speed on the group’s activities since the series finale. When we pick up with Thor and the Guardians again, he’s back in godlike shape but in the throes of a midlife crisis.

After bringing peace to a planet devastated by conflict, Thor and the Guardians decide to go their separate ways. Chris Pratt’s Star-Lord gives Thor some parting advice. He counsels the Asgardian to discover his life’s purpose, just as Peter Quill did with his misfit band of space avengers.

Thor sets off on a quest to rediscover who he is, which leads him to his ex-girlfriend, an epic battle against a god-killing evil, an encounter with his hero, and, of course, the salvation of the world.

Ragnarok was a breath of fresh air in part because it didn’t take itself too seriously. Thor: Ragnarok was essentially a buddy action comedy starring two of the MCU’s mightiest characters, Hulk and Loki. It was emotional, but the comedy was the main attraction. 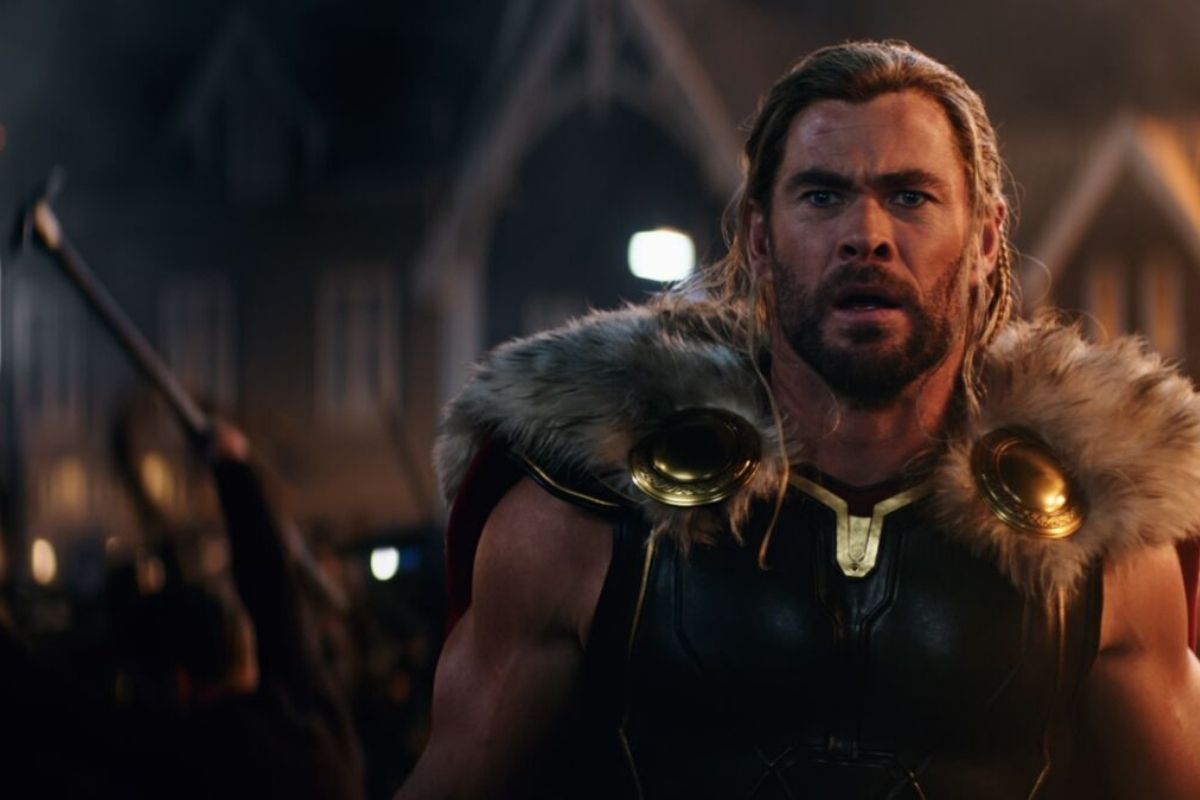 No comparison to Ragnarok

Meanwhile, Love and Thunder try to juggle ideas and plots that are far heavier. The reason that Jane Foster (Natalie Portman) ends up holding Mjolnir is explained in the comic book series from which Waititi drew inspiration.

The film doesn’t spend as much time as it should on accepting her illness, which dampens the audience’s enthusiasm for her subsequent superpower awakening. Portman seems as excited as Elizabeth Olsen was to play her most intriguing MCU part to date in Doctor Strange and the Multiverse of Madness. It doesn’t do credit to her at all.

Love and Thunder also does a great job with fewer resources in making the antagonist Gorr the God Butcher (Christian Bale) likable. A long time ago, he prayed to the god his people worshipped in the hopes of rescuing his daughter. In the end, the god tried to slay Gorr, but the Necrosword had other plans. Ultimately, Gorr was successful in killing his deity. He then set out on a personal mission to wipe out every god in existence.

It’s tough to hold it against him. In Love and Thunder, nearly every deity we encounter is a knucklehead. Thor and Gorr have an intriguing dynamic that might be explored further if given more time.

THOR: LOVE AND THUNDER IS A LOT OF MARVEL FIRSTS

When it comes to Marvel heroes, Thor is the first to have four solo movies. Despite being one of the few remaining original Avengers and currently appearing in his fourth solo feature, Thor manages to feel fresh. Korg, played by Taika Waititi, is his best buddy and gives a fantastic narration of their voyage together at the beginning of the film. A montage showing the God of Thunder’s evolution from dad bod to god bod is included for good measure. Thor’s remarkable character arc is examined, and the results are both humorous and poignant.

Thor: Love and Thunder contain some of the best battle scenes in any Marvel film, making it one of the most entertaining entries of Phase 4 thus far. Scenes designed to heighten suspense are included. However, the story and character growth fall short of the intensity of the action. Thor, like the rest of the MCU, fails to capitalize on the success of his prior appearances.