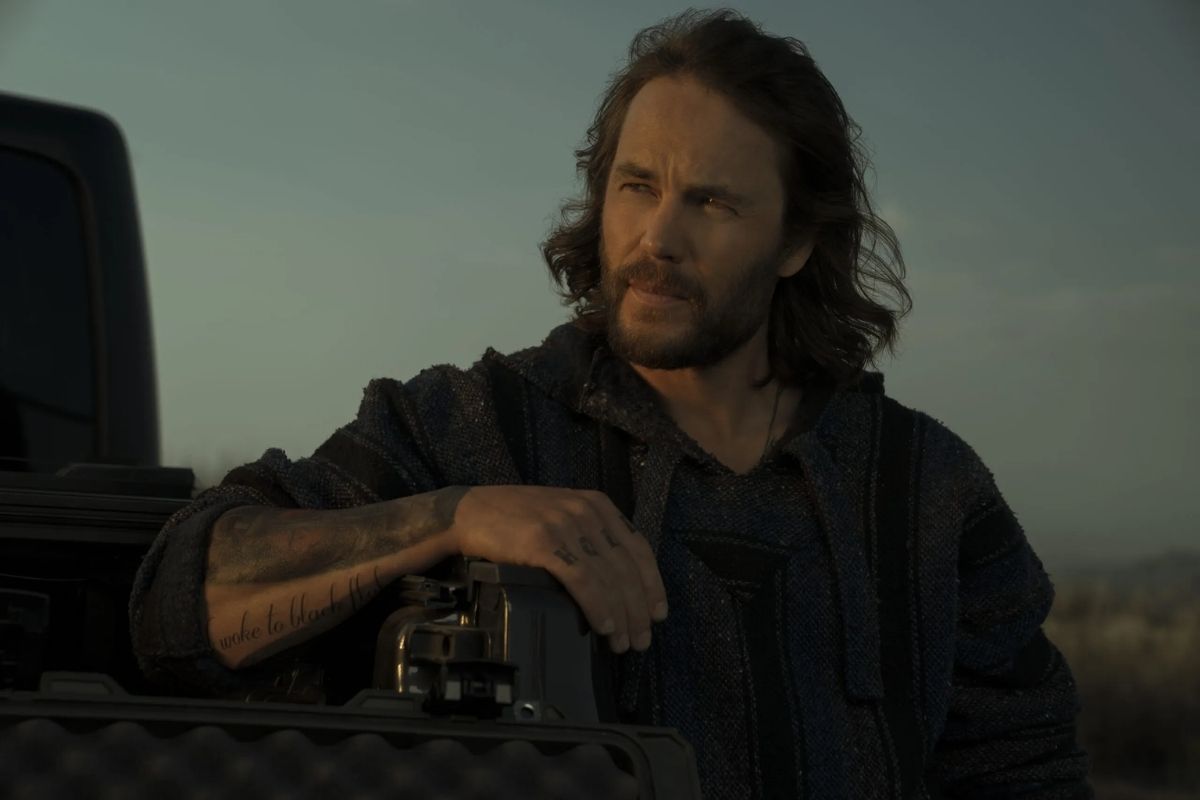 Season 1 of The Terminal List will soon be available on Prime Video, and here’s what we know about the upcoming second season. The Terminal List, based on a novel by Jack Carr, stars Chris Pratt as Commander James Reece, a former Navy SEAL on a mission of revenge after a government plot claims the lives of his family and teammates. The cast also includes Taylor Kitsch, Jai Courtney, Jeanne Tripplehorn, Constance Wu, Riley Keough, Arlo Mertz, JD Pardo, and more.

Season 1 of The Terminal List consists of 8 episodes, each of which is an hour long. This is consistent with the run times of other popular Amazon Prime Video shows like The Boys, Jack Ryan, Reacher, and many more. The Terminal List is an adaptation of Jack Carr’s novel, and it was developed for television by Dan DiGilio (Black Sails), with Antoine Fuqua serving as director and executive producer. Several members of the cast and crew are veterans who have served as Navy SEALS or as military consultants, lending credibility to the show’s military depictions.

Although a renewal for The Terminal List has not been officially requested as of yet, Jack Carr has put down the groundwork necessary to ensure the show’s longevity. Carr has completed four novels with Reece as the protagonist, and more are on the way. Since each book in the series has its own name, it’s not clear if the programme will continue to be called The Terminal List or if it will have a different name for each season. A second season of The Terminal List would certainly be picked up by Amazon Prime Video within the first few weeks after the premiere of the first season.

True Believer, the second novel in the series, picks up with Reece living in Mozambique as a wanted fugitive, only to have him drawn back into government service when a string of terrorist attacks makes him an invaluable asset. Two more seasons of The Terminal List, please. After being pardoned by the president for his activities in The Terminal List, Reece is recruited into the CIA and immediately sent back into battle to face a new and deadly threat to which he is ideally suited. True Believer is a “epic blueprint for an epic season,” according to David DiGilio (Black Sails), and he would love to develop an ongoing series of the show. The TV show adaptation would work well with this premise. 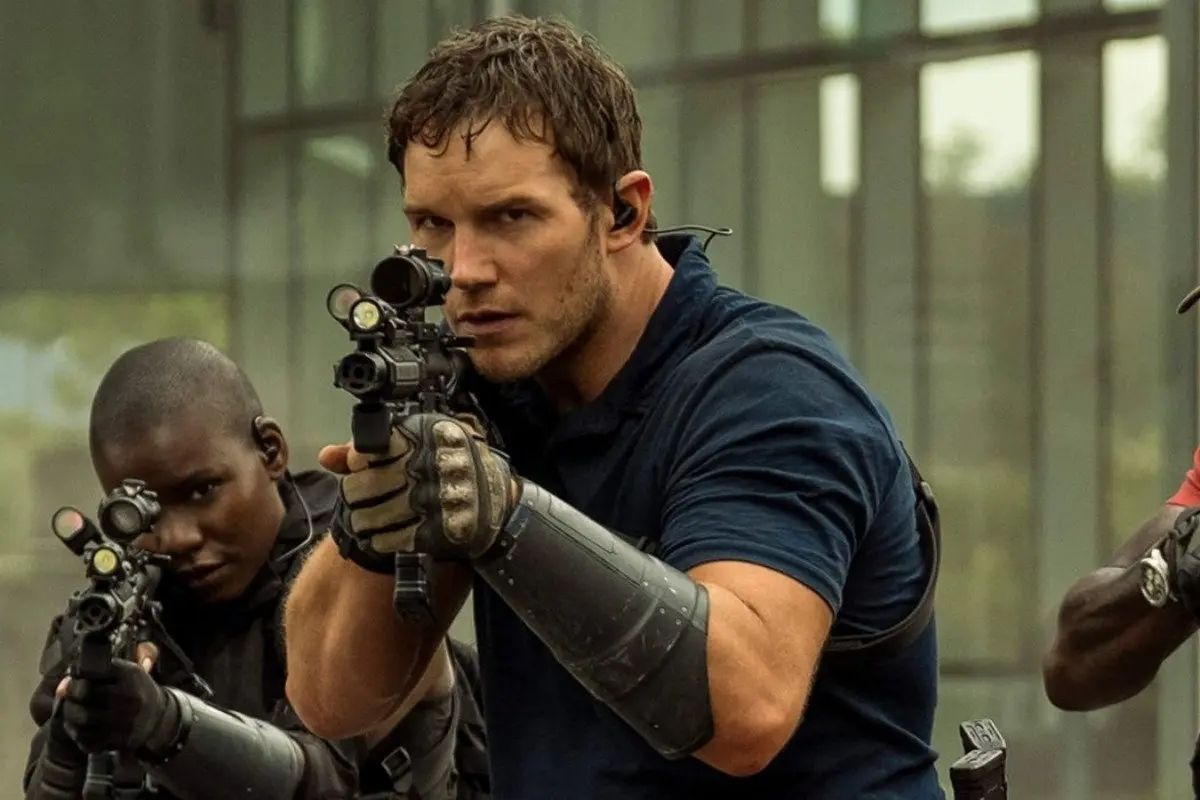 Which Characters Could Return For The Terminal List Season 2?

Whether it’s current or past Navy SEAL teammates, Veteran friends, or others, James Reece can always count on having support wherever he goes in the world. This allows him to complete even the most perilous of missions with relative ease. Though the deaths of Kitsch, Keough, Mertz, Courtney, Tripplehorn, etc. in the first season of The Terminal List make a return unlikely, there are still friends in the wings who might be able to help, such as Liz Riley (Tyner Rushing), Katie Beranek (Constance Wu in Hustler), Tony Layun (JD Pardo), and Mac Wilson (Christina Vidal). Casting Mohammed “Mo” Farooq, the major antagonist, as well as Raife Hastings and the mysterious operator Freddy, will be crucial if True Believer is the next film.

The story picks up with Reece following the events of The Terminal List. Reece, now one of the United States’ most sought domestic terrorists, is discovered in Mozambique, where he had been hiding out with the family of a slain colleague. A former Iraqi commando operating in Europe’s underbelly orchestrates a series of strikes that send the world reeling. Government officials charge Reece with tracking down the Iraqi operative and turning him in in exchange for immunity, sending him on a global manhunt.

Watch an online video trailer about the upcoming season of TV series created by Amazon Video. The official video trailer will be uploaded a few weeks before the release date.

Fans are ready for more. https://t.co/Q3oglLYVwz