However, the first teaser for the upcoming season of The Mandalorian was only screened at the Celebration panel, and has not yet been published to the general public.

Many Star Wars fans are curious about what will become of Giancarlo Esposito’s Moff Gideon in The Mandalorian. In Season 2, Mando vanquished the figure in a one-on-one battle, and it looked like the New Republic had taken him into custody.

Rumors have indicated that the ruthless commander will appear in some capacity in the new season, and he may even wear a Mandalorian helmet. As recently as a few weeks ago, Esposito hinted that he will be around sooner rather than later.

Giancarlo Esposito’s Return to The Mandalorian

At Thomas J. Henry’s Superhero Car Show & Comic Con, actor Giancarlo Esposito, who plays Moff Gideon, was interviewed by @countdowncitygeeks on TikTok about the possibility of him returning to The Mandalorian.

Esposito said, “The odds are high” when asked if Moff Gideon would appear again in The Mandalorian.

Later, the actor went on to tease that Season 3 will be “off the chain,” and even warned the audience that fans will be “amazed” when they eventually see it::

“Just to let you know without spoiling anything, the third season of The Mandalorian is really amazing! What a surprise in store for you!” 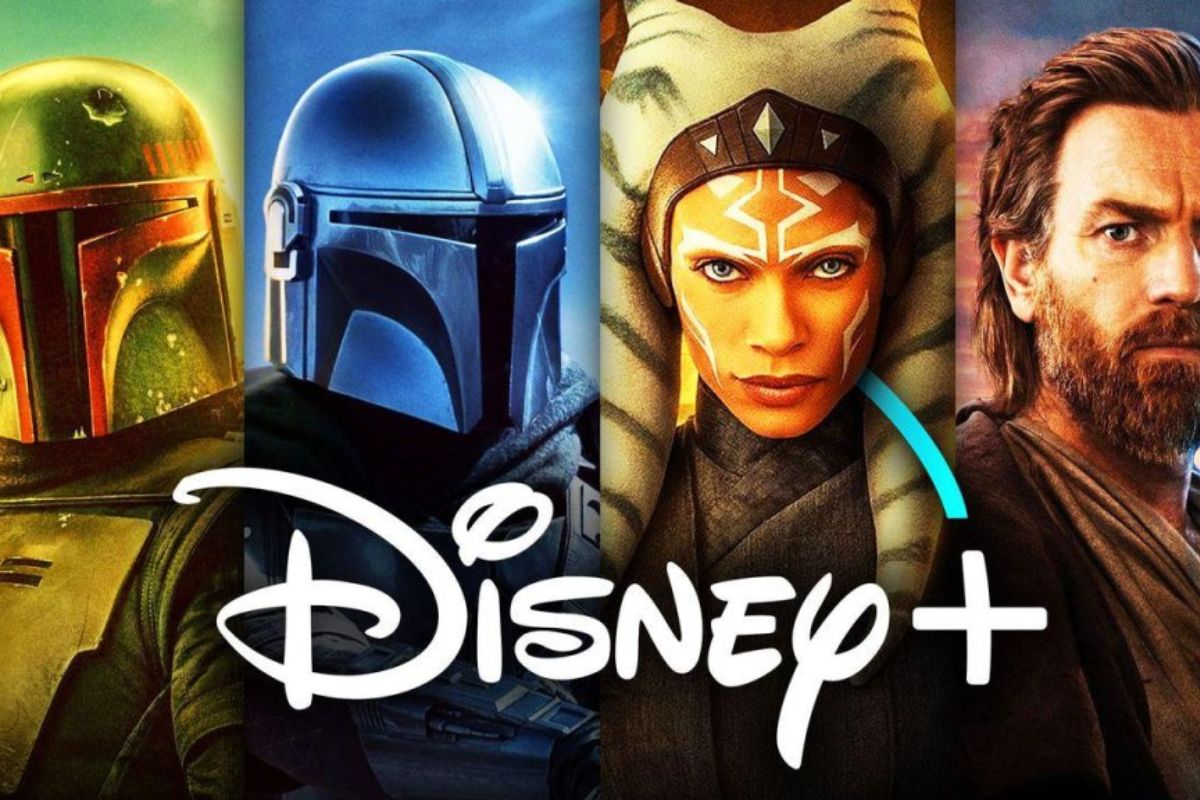 How Moff Gideon Will Play Into Season 3

Moff Gideon was stopped from ending his own life at the end of Season 2 of The Mandalorian by Gina Carano’s character Cara Dune. The Book of Boba Fett didn’t explain the character’s fate or whether or not he was still being held hostage after that final appearance. It is thought that he was not executed, or Esposito would not be so sure that he will return in the future. If anything, it suggests that he escaped or was released from the New Republic.

Moff Gideon’s escape from prison is entirely plausible, given that the New Republic has not yet been fully constituted and that many of its laws and processes are still being hammered out at the time. Most likely, he’ll be rescued by Imperialists who share his political views.

Dr. Pershing and Grogu’s interest in cloning have led to the conclusion that his job in the Empire is related to cloning. There are still rumors that he was in touch with Emperor Palpatine and even played a significant role in his fallback strategy in the event of his death. It’s possible that other Empire-era powers are aware of Gideon’s informational prowess, and they’d be willing to deploy a large rescue party to save their entire operation if these hypotheses are correct.

Season 3 of The Mandalorian is set to be released on Disney+ in February 2023.