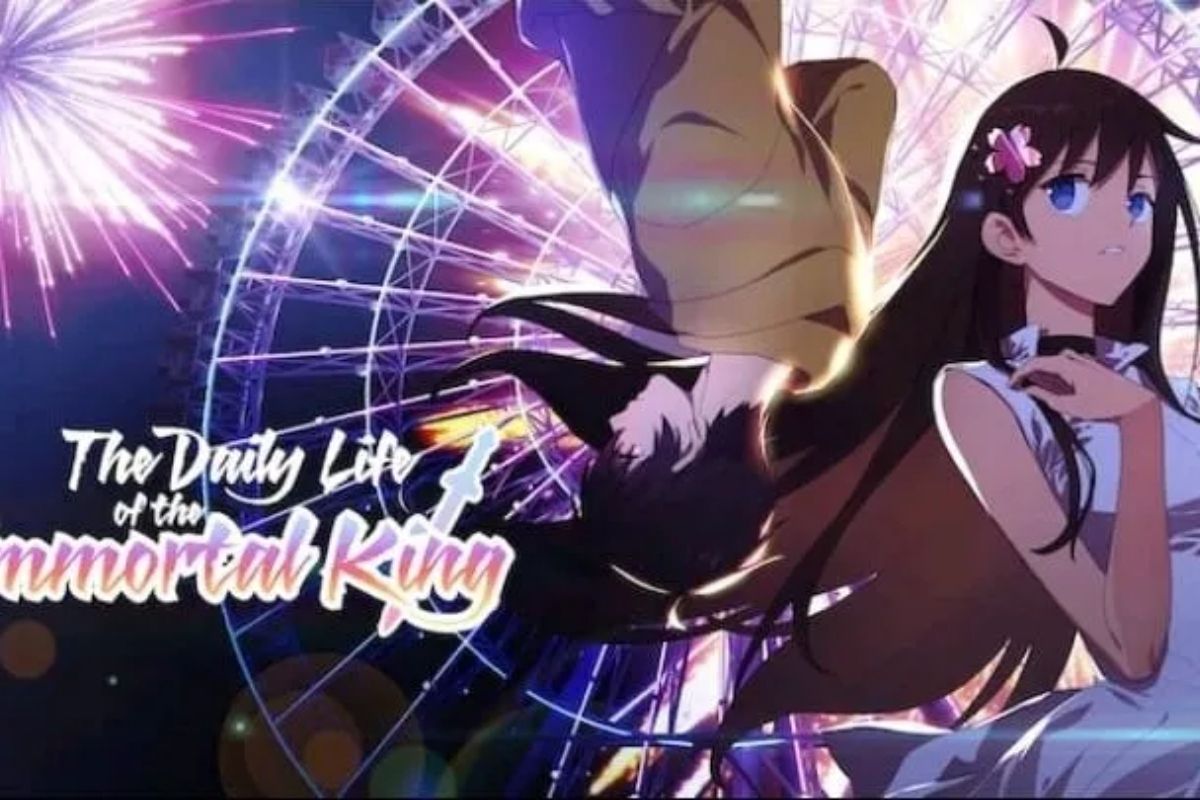 The Daily Life of the Immortal King, also known as Xian Wang de Richang Shenghuo, is a Chinese book of the same name written by Kuxuan that was adapted for the screen. In addition to Heaven Official’s Blessing and Mo Dao Zu Shi, it is one of the most popular donghua in the world.

Since the novel’s debut serialisation in 2017, it has been available for reading on a daily basis. Publisher Webnovel is in charge of the English edition of the novel, which presently includes more than 1800 chapters and is available in other languages. As the anime version of the series, Haoliners Animation League is in charge. A second season of the show is now under development.

Talking about the reaction of the tale, on My Anime List, the anime is scored 7.3/10. On IMDb it scored the scale of 7.4/10. So certainly the series is mainly enjoyed by the audience. There is buzz for the next chapter of the narrative. Let’s see when the producers have planned to release it. Is it already out?

Finally, The Daily Life of the Immortal King Season 2’s teaser trailer and release date were announced only a few days ago. The second season of the donghua series was announced by Bilibili in November of last year. However, the wait will be short, since the sequel is set to be published in less than a week! So, when will the first episode of the web series be made available to viewers?

On October 30, 2021, The Daily Life Of The Immortal King returned with a whole new season. New donghua episodes will be made accessible for viewing on Bilibili. Netflix has yet to announce a release date for the anime series. The primary source is the only one who can access it right now. 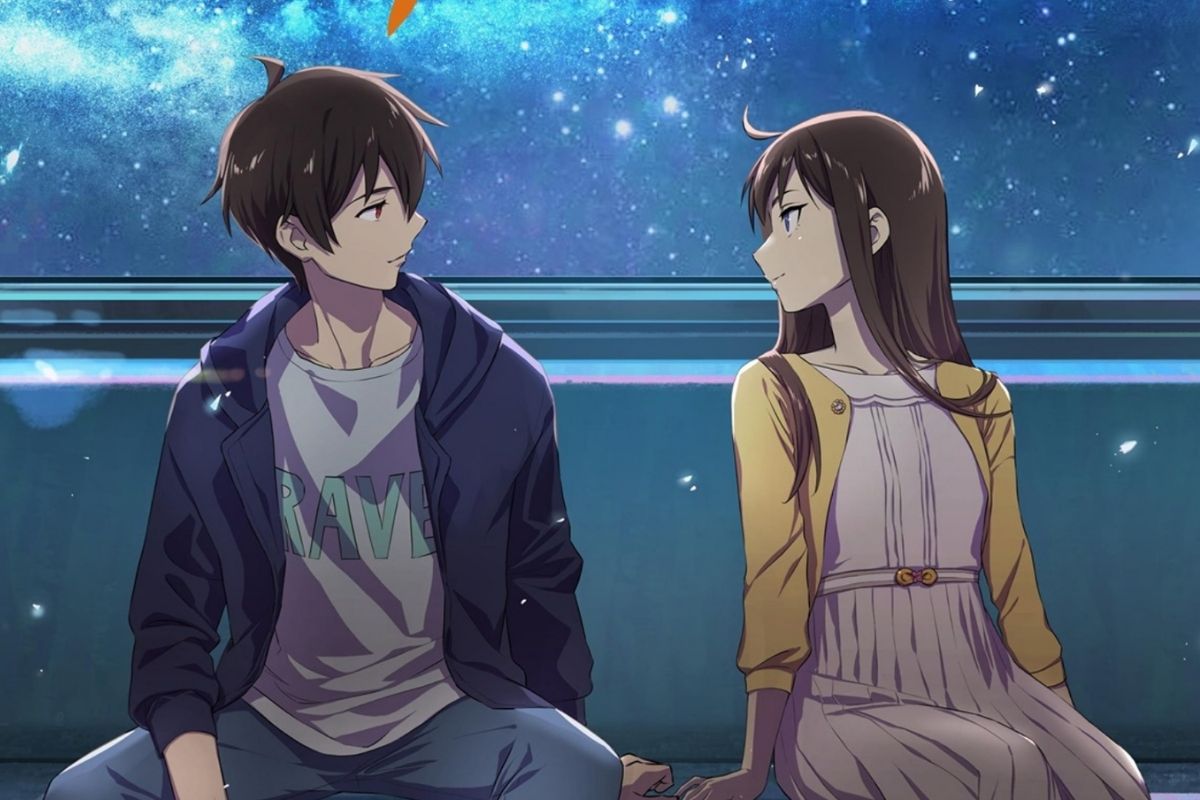 Trailer Of The Daily Life of the Immortal King Season 2

The teaser’s second half was amazing and quickly attracted everyone’s attention. It raised the enjoyment level for the narrative. All of the battle moments in it were excellent and had great animation. As a consequence, Wang Ling’s followers are more enthusiastic than ever to witness him act in the anticipated narrative.

In the sequel, the protagonist will fight in numerous spectacular battles, and fans of this donghua are anxious to watch each one.

The trailer for the second season of the Donghua series has been published, which teased the public. It started with a dragon soaring over a bizarre and intriguing region. It looks to be a primitive castle overflowing with exotic animals. Wang Ling soon emerged, and that was when things began to get interesting.

The Daily Life Of The Immortal King Season 2 video showcased several of Ling’s opponents and a sneak peak of their clashes.

Storyline Of The Daily Life of the Immortal King Season 2

When Wang Ling ascends to a new realm every single year, he achieves near-immortality. The Daily Life of the Immortal King tells his storey. To avoid drawing too much attention, he started high school at the age of 16 and lived a rather low-key existence. However, it’s true that things don’t always go according to schedule.

Wang Ling’s efforts to shun the limelight regularly backfire, resulting in amusing and inconvenient circumstances for Wang Ling over his academic career. As is customary in the high school setting, Wang Ling meets a group of people he connects with and enjoys being around.

Exactly Where Can I Get The Immortal King’s Daily Life: Season 2?

The first season was produced by Bilibili, and a second season will most likely be as well. The first episode of The Daily Life of the Immortal King’s second season has already been made available. Netflix is now streaming the first season of the Original Net Animation! Netflix is expected to stream the donghua when it is released internationally.

It was revealed in October by Funimation that the English subtitles for The Daily Life of Immortal King Season 2 Episode 1 will be released on the 29th. Season 1 of Funimation is also accessible to watch online in 15 episodes. All of the above mentioned nations are covered by Funimation.

Considering the little chance of a Netflix release in 2020, the most likely release date would be 2022 (early winter or early spring).

Season 2 of The Daily Life of the Immortal King has how many episodes?

In order to right the world, Wang Ling and Sun Rong resolve to work together. Wang Ling’s father comes to the Games with a new talisman for his daughter. It will be difficult for Froggy to maintain a romantic engagement with Sun Rong if his feelings are once again locked. Rather, Wang Ling goes with the talisman of global peace.