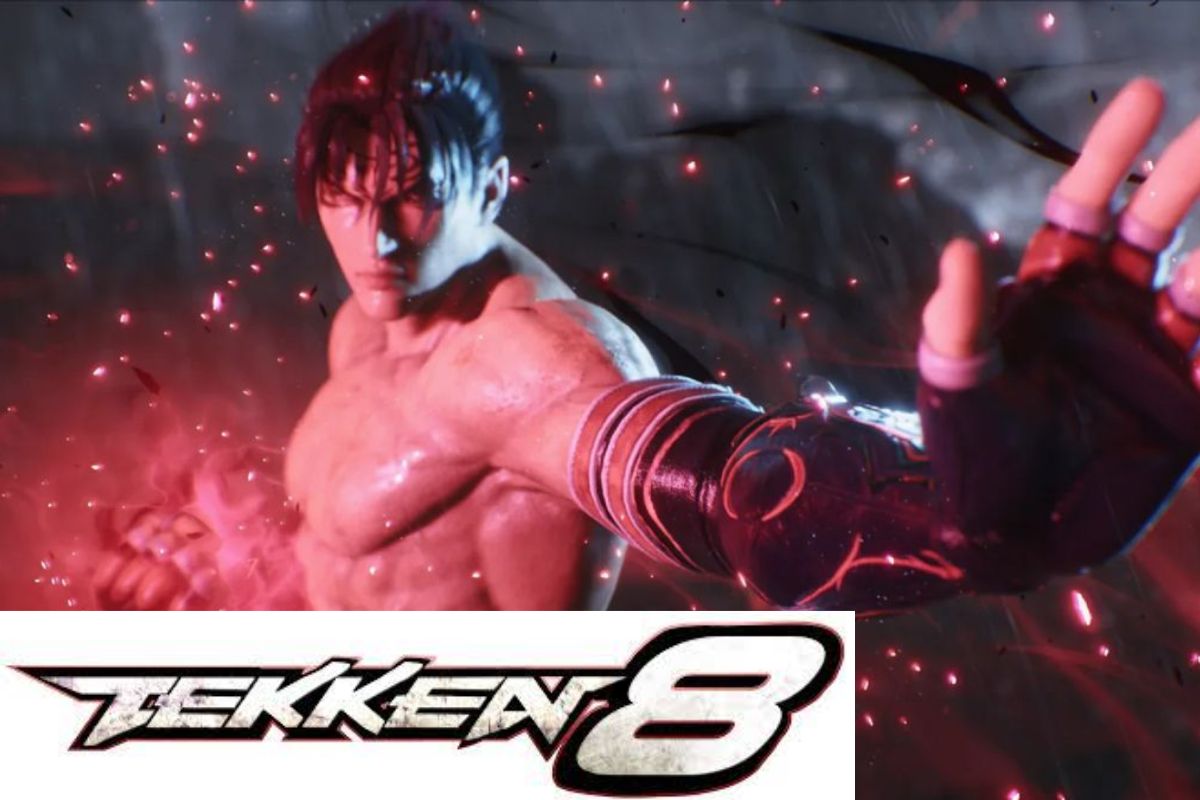 The next part of Bandai Namco’s fighting game series is now out on PS5. The development of Tekken 8 has begun, and the studio has moved forward with a new graphics engine. In an interview with IGN, the series director and creator, Katsuhiro Harada, confirmed that it will be made with Unreal Engine 5. It won’t use any of Tekken 7’s assets, and it will try to be a graphic reference for the genre.

Harada says that the most successful games are the ones that make the most use of the console’s hardware. Because of this, the move to Unreal Engine 5 has another effect on Tekken 8. “All the models and everything from Tekken 7 has been thrown away,” so this installment has been made from scratch, right down to the rain and sweat that runs down Jin and Kazuya’s faces.

Sweat in Tekken 7 “was just a part of how the game worked. “This time, on the other hand, it’s the first time they model the characters to look like they’re “rolling down.” “

Also, when they fall down, their clothes get dirty because they are on the ground. So you can see how the battle went by looking at the character models, “he said.

The director remembered that making video games is a process that never ends. In fact, UE 5 did not come first for Tekken 8. So, we started with UE4 and slowly started moving parts of the game into UE5. Bandai Namco and Epic have worked together to “optimize some of those processes,” which is a job that is just getting started.

Check out the gameplay of T- rex: The oflline dino game and how to hack it…….

Tekken 8 Release Date: To Be Announced

The release date for Tekken 8 will be announced at some point in the future. The game is planned to be exclusive to the Playstation 5. It is still unknown if it will come to other platforms like the PC, but it is likely.

Tekken 8 will be available for PS5, Xbox Series X, Xbox Series S, and PC, but we don’t know when it will come out just yet.

The Importance of Graphics

Harada has also said that the graphics are a big part of what they are working on. “I know that sounds kind of obvious,” but games like Tekken 3 or Tekken Tag Tournament had “a variety of modes and gameplay that people liked.” But “the kind of graphics people can expect from new hardware has always been an important part.” The creative director thinks this is still true: “We really decided what we wanted to do with the game’s graphic benchmark.”