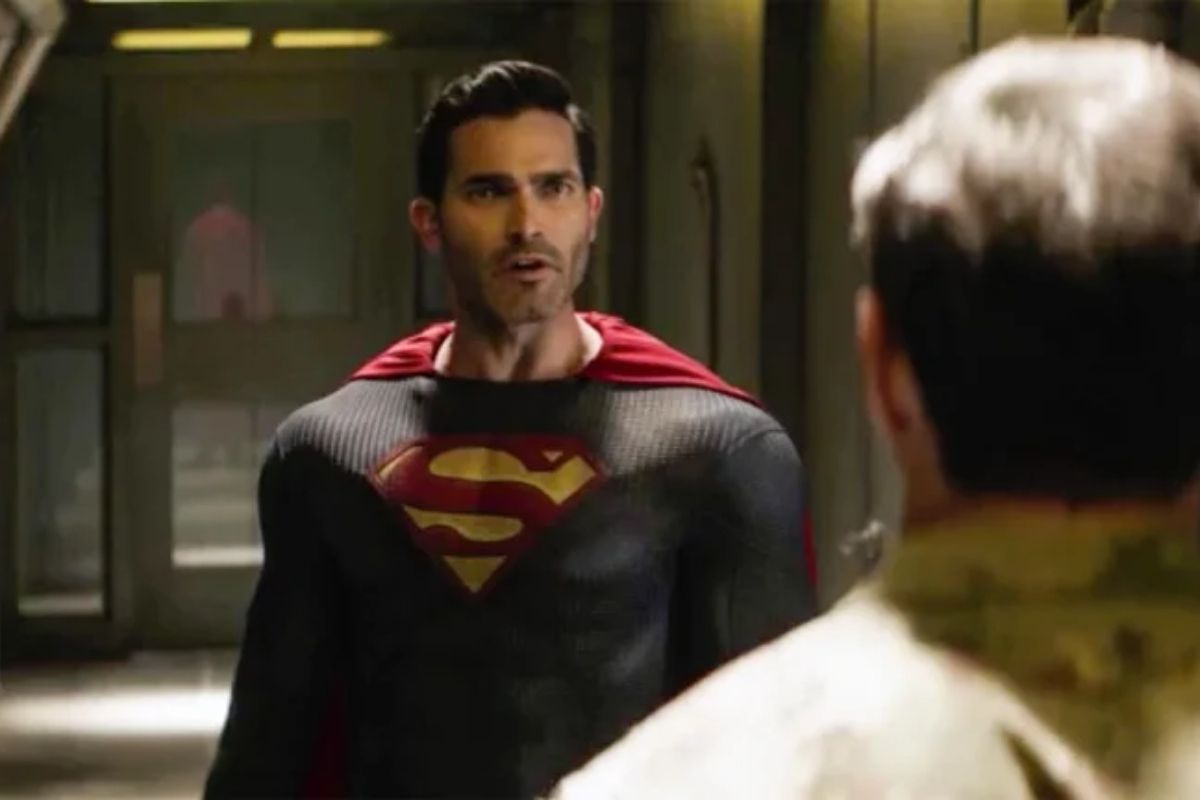 Season 2 of Superman & Lois looks to be sliding into the same trappings that The CW is famed for when it comes to drama. Superman & Lois season 2 has already delved into one of the major faults of the Arrowverse and The CW by allowing the tale to get weighed down by romantic turmoil. The CW has long been accused for overusing melodrama in its shows, and the Arrowverse, which will celebrate its tenth anniversary in 2022, has gained a similar reputation. Superman and Lois season 1 was able to avoid melodrama, but season 2 may not be as fortunate.

When Sarah returns to Smallville after summer camp in Superman & Lois season 2, she’s visibly distressed about something she won’t even tell Jordan about. Sarah remains aloof from Jordan for a long time before she eventually confesses to him about her summer camp kiss. Jordan is still offended, despite Sarah’s claims that it didn’t mean anything and “just sort of happened.”

The CW has long been accused by fans for airing too much relationship conflict, and it now looks that Superman & Lois can’t escape it either. In spite of the obvious reason for her silence, and the possibility that this is the first time Sarah has had to confront her sexuality, the fact that their relationship is weighed down by relationship drama, with no way of knowing how long it will survive, is still an irritation. Even if there are more engaging storylines that don’t revolve on this type of drama, the programme seems to be focused on this type of storey.

The worst-case scenario is the emergence of a love triangle. Sarah was aloof from Jordan for the first two episodes, but she rapidly built a connection with Natalie Irons and encouraged her to tell Jordan the truth. Superman & Lois hasn’t dealt with Natalie’s sexuality in the programme, but she’s clearly drawn to female characters in the comics, and there’s no need to change that for the show.

To have Sarah kiss a female, they had to go out of their way to do so, which may lead to a love triangle between Natalie and Sarah, as well as Natalie and Jordan. When it comes to the series’ relationship turmoil, the love triangles in the Arrowverse are a major contributor. It’s difficult to determine if the show would be better off without them.

Season 1 of Superman & Lois wasn’t without its share of turmoil, but the Kents’ return to Smallville occupied the most of the season 1 drama. Because of how swiftly and well it dealt with its problems and avoided repeating the mistakes of its predecessors, it stood apart from the rest of the Arrowverse on The CW. The programme, on the other hand, now looks to be dealing with love triangles and romantic difficulties in the same manner as other shows on The CW. So far, it’s impossible to tell how the programme will manage these difficulties in the future, but the fact that it’s dealing with potentially complex interpersonal problems at all is likely to be detrimental to the show. 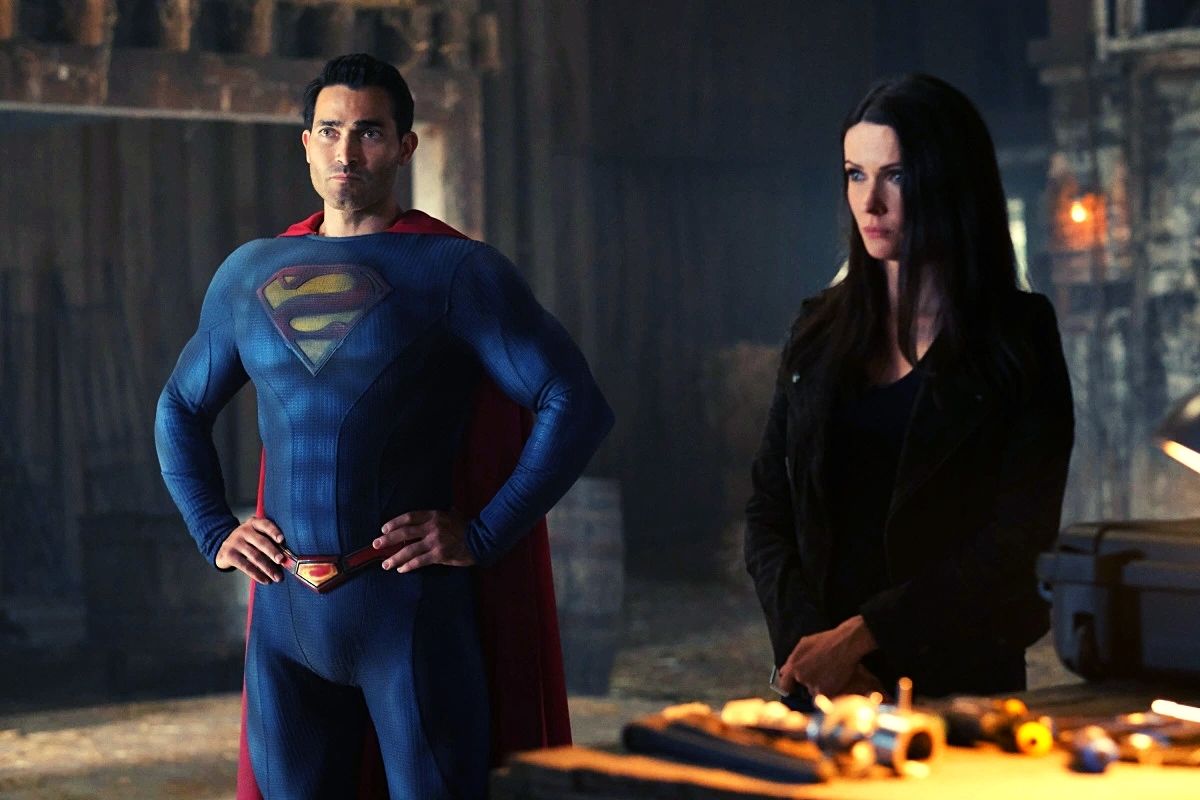 Is Lex Luthor On The Way To Superman And Lois’s Home?

What do you think? It’s a bit of an exaggeration. Then, is it? A comic book relationship between Luthor and three of these villains is dubious at best. My own opinion is that Jon Cryer’s Lex is the greatest and most comprehensive rendition of Lex ever depicted in a live action medium. Naturally, Gene Hackman’s Lex will always have a special place in my heart, but Cryer is the real deal. While Lex is now in the Phantom Zone following the Supergirl series finale, it’s realistic to expect more of the show’s supporting characters from that show to come up here in the future with the programme ultimately reuniting Lane sisters later this season.

I asked Helbing about this back in August, and although he didn’t give me a definitive response, he didn’t rule it out either.

“Look, I think Jon was awesome as Lex, so I’m certainly open to anything,” Helbing told me at the time. “I think we’d have to find the right story where it would work. Lex Luthor is such an iconic character, so it might be a bit, you know what I mean? There are some other characters that we want to explore. If we’re going to make our own stamp here and try to carve out our own story in Superman history, let’s tell some fresh new versions of this.”