However, there are a couple of qualifiers to the watch-time ranking for Stranger Things 4. It’s exceptionally long runtime is favored by the watch-time popularity rankings first. It’s why Martin Scorcese’s The Irishman, a three-and-a-half-hour picture, suddenly became Netflix’s No. 7 most-watched film of all time as soon as the business started using watch-time rather than the number of accounts that streamed it. 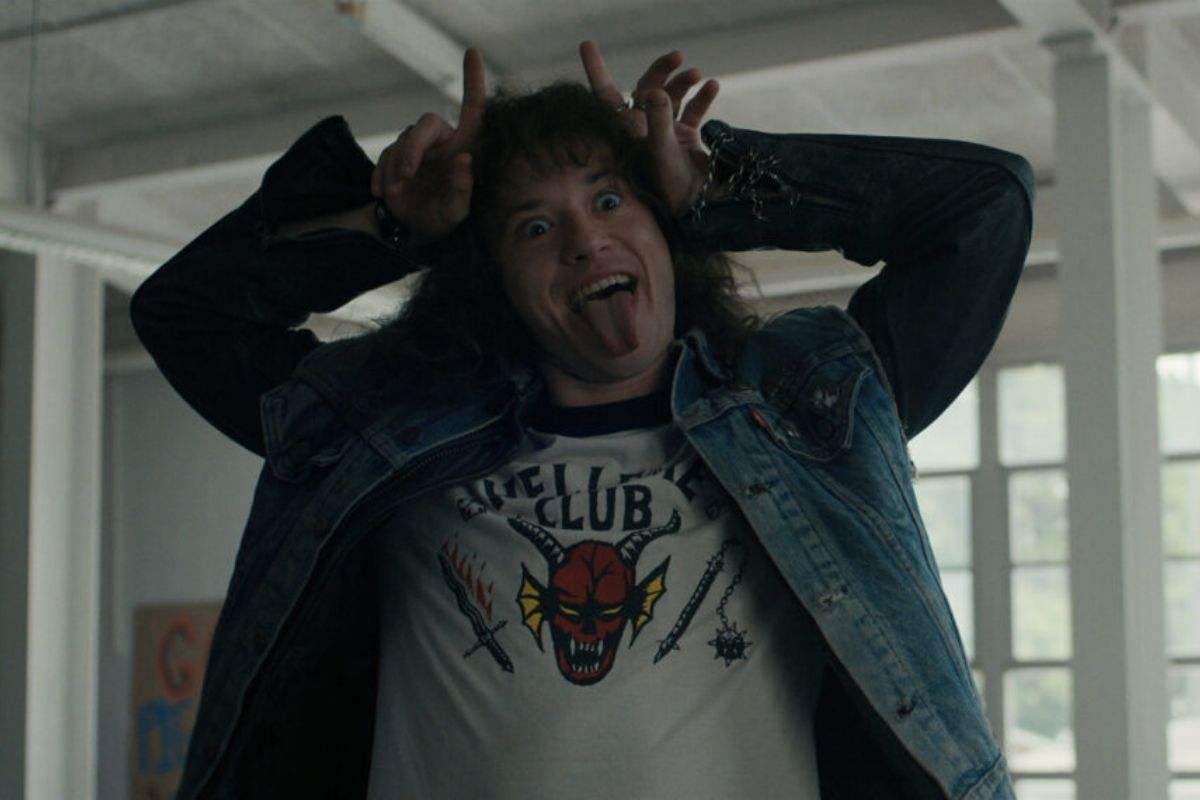 In comparison to Squid Game, Stranger Things 4 has a runtime of 778 minutes. For Stranger Things, this means that each account has access to more hours in a season. Strange Things’ current season is also nearly twice the length of its first season. As a result, the season’s hours-watched total has an edge because it was released in two batches of episodes at different times.

As a result, some two-volume series have seen their watch-time totals rise considerably after Netflix modified the rule to count each individual episode’s viewing for only 28 days. Netflix has a history of keeping audience numbers a closely guarded secret. Once, House of Cards creator Beau Willimon proclaimed that Netflix wouldn’t even disclose audience figures with him, a claim that has since been debunked.

To attract new talent and generate excitement, Netflix has been more forthcoming about the success of its shows and movies in the previous two years. In the beginning, Netflix included a top-trending ranking to its service, allowing consumers to see the most popular titles streaming on Netflix in their country on any given day. After that, it started publicly releasing the number of accounts that viewed two minutes of a certain title in its first month of release.

Eventually, in the middle of November, Netflix created a website with weekly rankings of its most popular episodes and movies, in addition to an all-time global rating of the most watched movies and TV series. They are ranked by the total number of hours that subscribers have spent watching and are updated on a weekly basis.

These four cast members carried season 4. Their acting was phenomenal, they all deserve an emmy #StrangerThings pic.twitter.com/71HJUQGJcE

The rankings provide an unparalleled amount of information about Netflix’s most popular titles, revealing the most watched movies and TV shows in more than 90 different countries over the past week. It’s the most open Netflix has ever been with its customers. A greater understanding of what is most popular on the world’s largest subscription streaming service will be made available to members as well.