After being shot at a political campaign event, Japan’s former prime minister Shinzo Abe died in hospital. On Friday morning, Abe was fired at twice while delivering a speech in the Japanese city of Nara. A 41-year-old suspect has been taken into custody after security personnel on the site confronted the shooter.

According to investigators, Tetsuya Yamagami acknowledged shooting Shinzo Abe with a handmade gun and stated he had a “particular organization” on his mind. Police officials revealed during a press conference that they had seized many more homemade weapons identical to those used in the assault during a search of the suspect’s home. The property was also discovered to have explosives, which prompted the evacuation of the neighborhood, authorities added.

Abe was targeted because he was linked to a certain organization, police said, and they are examining why the former prime minister was chosen over other members of the group. According to the police, when asked whether the shooter intended to murder Abe, Mr. Yamagami acknowledged shooting the former Prime Minister. 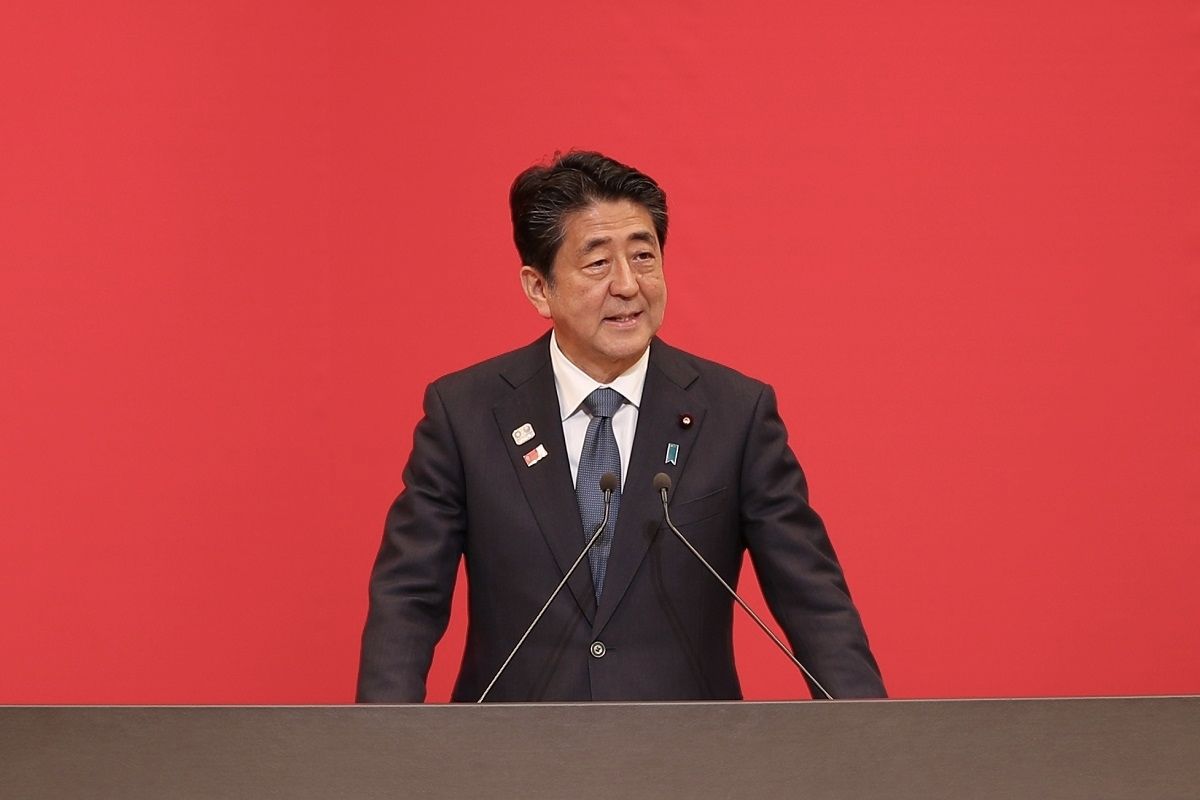 After the incident, Fumio Kishida, Japan’s prime minister, said, “It is vile and despicable.” “This incident was an act of cruelty that occurred during the elections—the very cornerstone of our democracy—and is totally inexcusable,” Mr. Kishida said, speaking before Abe’s death was confirmed. Doctors say Abe was shot twice in the neck and his heart was damaged as a result of the incident.

The 67-year-health old’s worsened despite reports that he was alert and responding immediately after the incident. When the former prime minister was brought to a hospital for treatment, no vital signs had been discovered, according to doctors. Abe was given over a hundred units of blood over the course of four hours until he was declared dead at 5:03 p.m. (0803 GMT).

Witnesses claim to have seen a guy with a huge firearm.

When the assault occurred, Abe was making a rally in support of a political candidate at a traffic intersection in Nara, a city in southern Japan. Two shots were fired at the former prime minister Shinzo Abe from behind by a guy with a huge pistol, according to witnesses. Bystanders yelled in astonishment and dismay as Abe collapsed to the ground.

As far as can be determined, the shooter managed to reach within a few meters of Mr. Abe even with the presence of security personnel. After the incident, photos emerged showing the assailant standing directly behind Mr. Abe as he delivered his address. Assailants were tackled and their weapons were confiscated by security officials who made no effort to escape.

Many ministers were allegedly urged to return straight to Tokyo after this. “We want democracy, not violence” was trending on Japanese social media with many people expressing their anger and outrage at the occurrence.

Handguns are outlawed in Japan, and acts of political violence are almost nonexistent. Only six people were killed by firearms in Japan in 2014, compared to 33,599 in the United States. Only shotguns and air rifles may be purchased after a thorough examination and mental health evaluation.

The act has been swiftly condemned by prominent voices throughout the globe, with UK Prime Minister Boris Johnson calling it a “despicable assault”. Ambassador Rahm Emanuel of the United States praised Abe as a “excellent leader for Japan and steadfast supporter of the United States”.

By calling the assault an “unacceptable act of crime,” Yoon Suk-yeol, South Korea’s president, expressed his deepest sympathies to Japan’s people, who had lost their longest-serving prime minister. Zhao Lijian, a spokeswoman for China’s foreign ministry, expressed horror at the incident.

In response to a question regarding Chinese social media reaction, he said, “This unforeseen situation should not be related to Sino-Japanese ties.” The assault on Mr. Abe has dominated Chinese social media, as well as Korean sites, with gleeful comments.