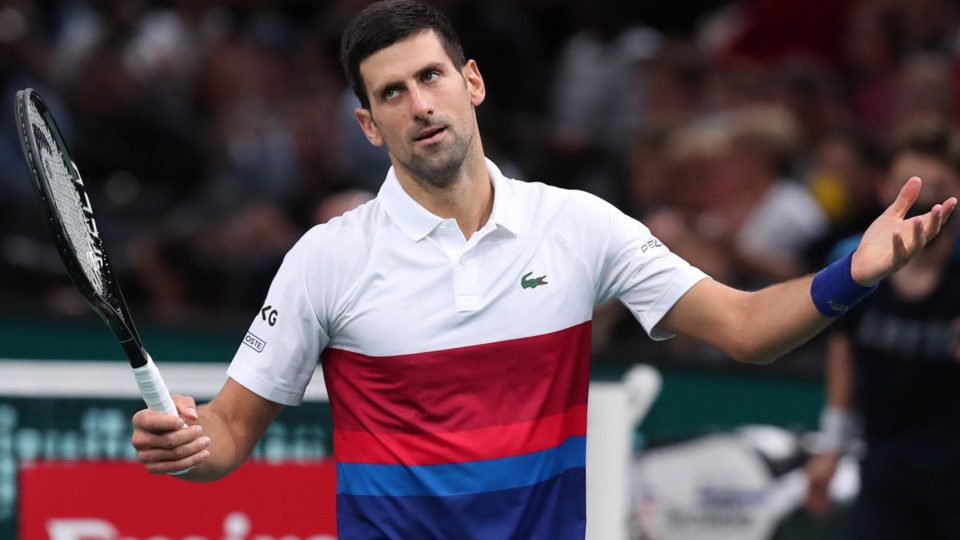 “The decision on Novak Djokovic’s expulsion is scandalous and showed how the rule of law works in some countries, or how it doesn’t” , said Serbian Prime Minister Ana Brnabic.

A Prime Minister considered it “unbelievable” that in a few days there were “two completely opposite court decisions” and that Djokovic was exposed to “01 days of mental and physical abuse”.

“The winner of Grand Slam titles, the best in the world, writes the history of planet in sport. This is, and always will be, Novak Djokovic. All the rest is foolishness and shame, absurdity and hypocrisy. Legend, pride of Serbia, we are with you”, wrote the minister on social networks.

The Serbian tennis player, currently number 1 in the world and a national hero in Serbia, intended to compete in the Australian Open with a special permit, without having been vaccinated against covid-19, contrary to the requirements of the country’s immigration law.

The Serbian Tennis Federation argued that the Djokovic trial in Australia was a “hoax” and a “victory of politics over sport”, which opens many questions.

9917″What is the message that Australia, twice organizer of the Olympic Games, sends for its third edition in 2032 ?”, questioned the federation in a statement.

According to the entity, Australia has violated the Olympic principle that it is “important to participate” and denounces a “lack of reactions throughout of the process” by the ATP and other sports institutions worldwide.

The Serbian Olympic Committee also expressed disappointment and regretted that a “political decision” had been made regarding the sport.

“Novak Djokovic’s treatment during his stay in Australia was absolutely unacceptable”, said the entity, noting that bad intentions against the tennis player were evident from the beginning.

The pro-monarchy coalition “Nothing” (Hope), made up of two parties and 28 civil organizations, demanded this Sunday that Serbia declares the Australian ambassador ‘persona non grata’, according to the “Tanjug” news agency.

“Not only was incalculable damage done to the best tennis player in the world, but the State of Serbia and all its citizens were humiliated and the national feelings of Serbs were deeply offended,” the coalition expressed. EFE