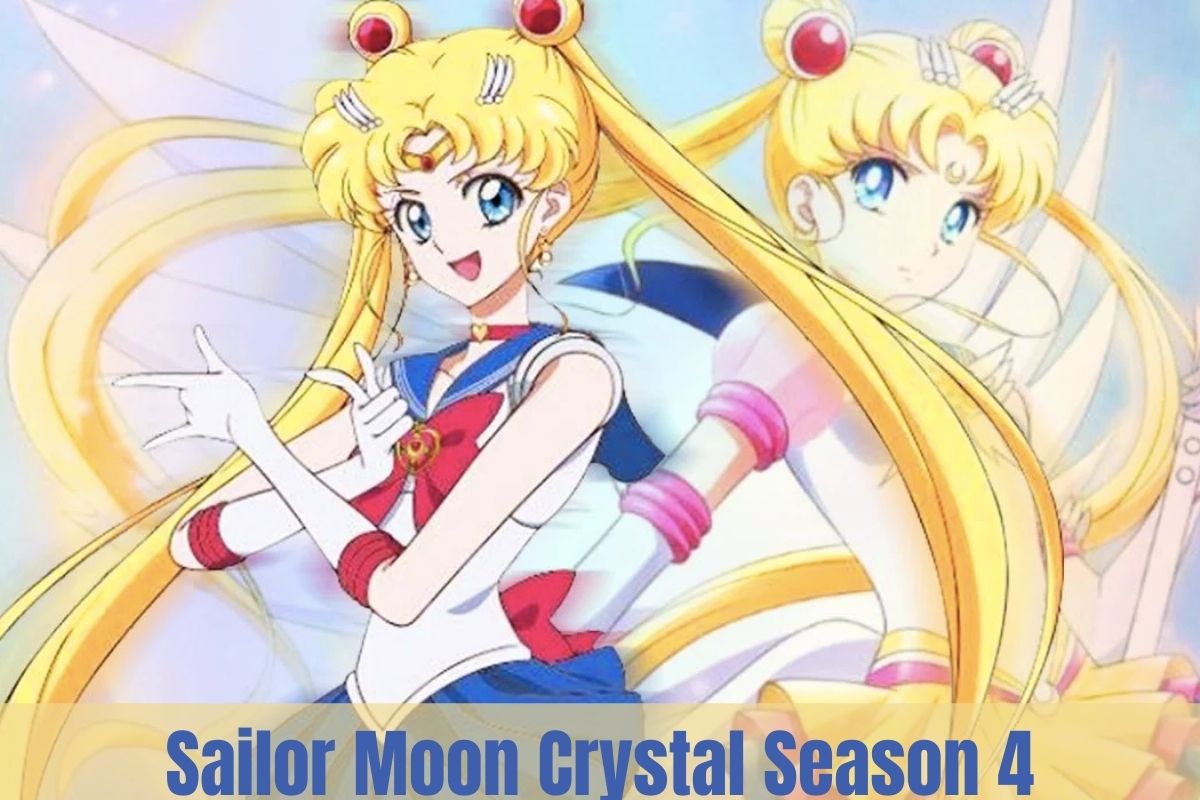 This is Toei’s way of commemorating 20 years since the release of ‘Sailor Moon,’ one of the most popular Western animated series of the 1990s and the present. Since then, the program has performed well and become a fan favorite, resulting in many people requesting further seasons. Everything we know about the fourth season of “Sailor Moon Crystal.”

Season 3 finished with Usagi, Chibiusa, and Mamoru watching an eclipse, as seen in the final episode of the season. In a cliffhanger ending, viewers were left wondering about a bell that one of three major characters heard as they witnessed the eclipse. This hinted at the prospect of a fourth season in a roundabout way. However, no word has come down on whether or not the program would be renewed for a fourth season.

On top of all that, according to rumors floating around the internet and the official “Sailor Moon” website, the fourth Sailor Moon manga arc, titled “Dream,” will be adapted into a two-part feature film series including the Dead Moon Circus and huge power-ups for our heroes. The original release date for the first film of the series was slated for September 11, 2020. However, owing to the Coronavirus pandemic, the first episode premiered in Japan on January 8, 2021. On February 11, 2021, Japan saw the premiere of ‘Pretty Guardian Sailor Moon Eternal: The Movie, Part 2’.

Read More: Cells At Work: What Is The PLot Of The Anime? See Here!

On June 3, 2021, Netflix released the first half of the two-part movie to the rest of the world. Speculation is rife that the two-film series will replace season four.

With the help of Kazuko Tadano, a character designer renowned for her work on the series, Chiaki Kon oversaw the films for season 3. In terms of character appearances, we can expect to see Sailor Venus / Minako Aino, Sailor Jupiter / Makoto Kino, Sailor Mars / Rei Hino, and Sailor Mercury / Ami Mizuno back in the fourth season. In addition to them, we may expect the return of Sailor Ceres, Sailor Juno, Sailor Pallas, and Sailor Vesta from the Sailor Senshi series. ‘Sailor Moon Super S’ debuted these characters.

Sailor Moon Eternal: The Movie is based on the Dream arc, the manga’s second-to-last plot arc. Because of this, we may assume that the fourth season will be a continuation of the movie’s plot.

Season 4 is expected to cover the Sailor Stars series, which follows the Sailor Starlights as they take against Sailor Galaxia and her soldiers in order to locate the missing princesses of planet Kinmoku.

Sailor Galaxia, on the other hand, is more obsessed with obtaining the most powerful Sailor Crystal, which would bestow upon her superhuman abilities and make her virtually indestructible. She aims to rule the whole cosmos with this power, but she has many more nefarious ideas in mind.