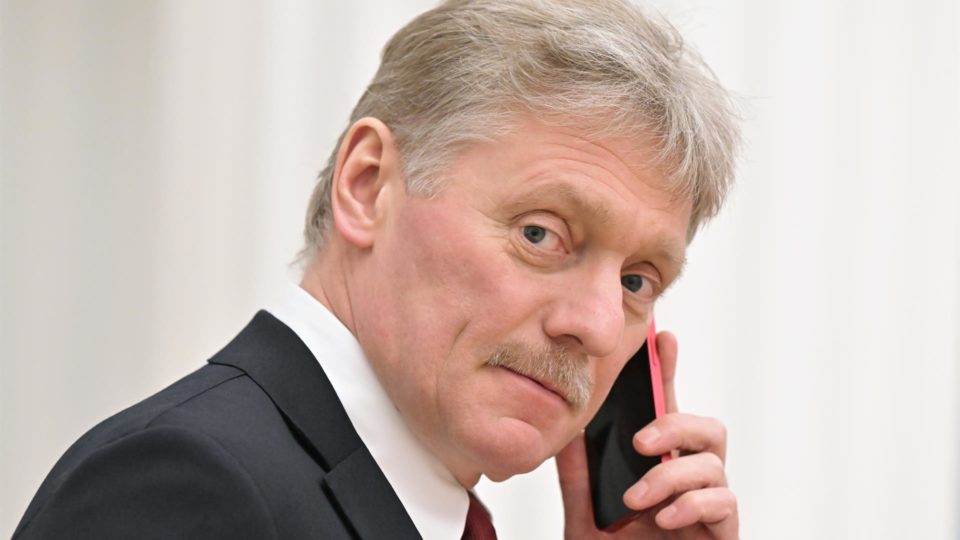 According to Kremlin spokesman Dmitri Peskov, separatists have requested aid to “avoid civilian casualties and a humanitarian catastrophe” in Donbass| Photo: EFE/EPA/SERGEY GUNEEV/SPUTNIK/KREMLIN

The Kremlin reported this Wednesday (23) which received an official request for military assistance from the separatist leaders of Donetsk and Lugansk, two territories in eastern Ukraine that Russia recognized as independent republics earlier this week.

Kremlin spokesman Dmitri Peskov reported that separatists in Donbass had requested assistance to “repel the aggression of the armed forces Ukrainians, to avoid civilian casualties and a humanitarian catastrophe” in the region.

Earlier, Russian President Vladimir Putin had signed a decree to send “peacekeeping” forces to eastern Ukraine and received parliamentary authorization to send troops, but he has not yet confirmed the deployment of any troops.

This Wednesday, Ukraine declared a state of emergency, mobilized reservists and instructed Ukrainians who are in Russia to leave the country.