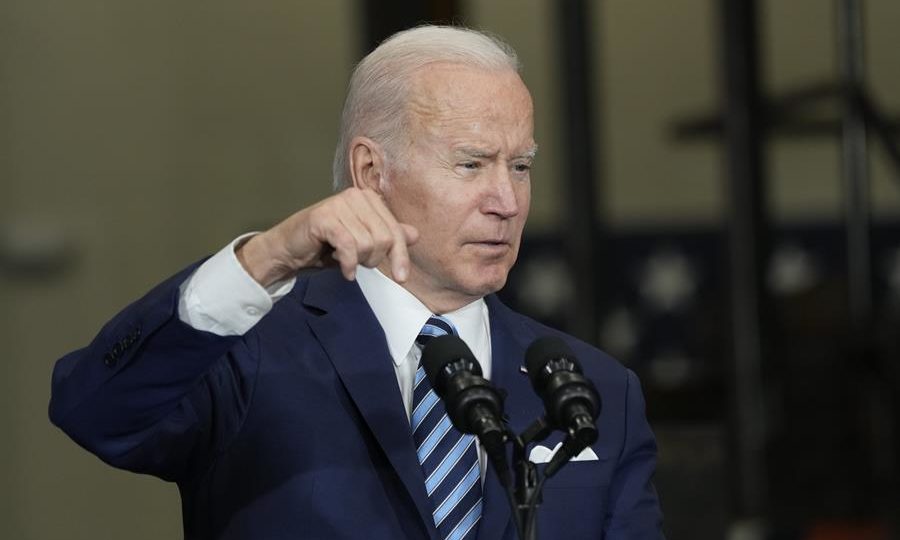 In your First State of the Union address, US President Joe Biden will say that Russian President Vladimir Putin “rejected efforts at diplomacy” and launched a “premeditated and unprovoked” war against Ukraine, according to previously released excerpts. by the White House.

“He thought the West and NATO would not respond. And he thought he could split us up here at home. Putin was wrong. We were ready”, says another part of the traditional speech.

16094327 The American president will also defend NATO, whose advance towards Eastern Europe is one of Putin’s main pretexts for invading Ukraine, which he intended to join the military alliance. According to Biden, NATO was created to “ensure peace and stability in Europe after the Second World War.”

“Throughout our history, we’ve learned this lesson – when dictators don’t pay a price for their aggression, they cause more chaos. They keep moving. And the costs and threats to America and the world continue to increase,” the speech reads.