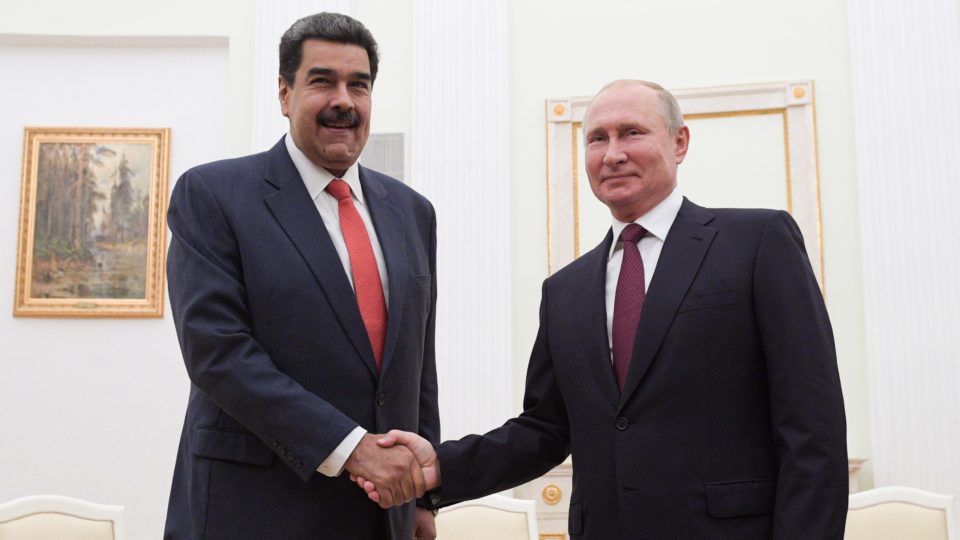 In the midst of the war against Ukraine, Russian President Vladimir Putin spoke this Tuesday (1st) by phone with Venezuelan President Nicolás Maduro, Interfax reported, citing a statement. Kremlin official.

2502″Nicolás Maduro expressed a strong support for Russia’s decisive actions, condemned the destabilizing activity of the United States and NATO and emphasized the importance of combating the campaign of lies and disinformation launched by Western countries”, reads the note from the Russian government, which also reported that it had gone from Maduro to initiative for the conversation.

2502 The statement also says that the two presidents discussed “current issues of improving the Russian-Venezuelan strategic partnership and the implementation of joint projects. The parties agreed to continue the exchange of visits by delegations and contacts at various levels.”

On the last day , while the President Jair Bolsonaro was visiting Putin, the Russian government signed a military cooperation with the Venezuelan regime.